I know this probably dates me, but my first thought was “Damn! Camel cigarettes sponsors a beauty contest? I didn’t even know they were still a thing!”
Not sure that the actual thing is not even weirder, but yeah, OK, I guess. Do they compete in mathematical abilities? Because that would be worth seeing!

“The more I learn about people, the more I like my camel.”
– probably not Mark Twain

Ugh. I had to go and read the article and learn that as I feared “hump augmentation” is of course a thing. I can’t even bring myself to make a Black Eyed Peas reference

This being Qatar my first thought was…

They’ve Put a Brassiere on a Camel 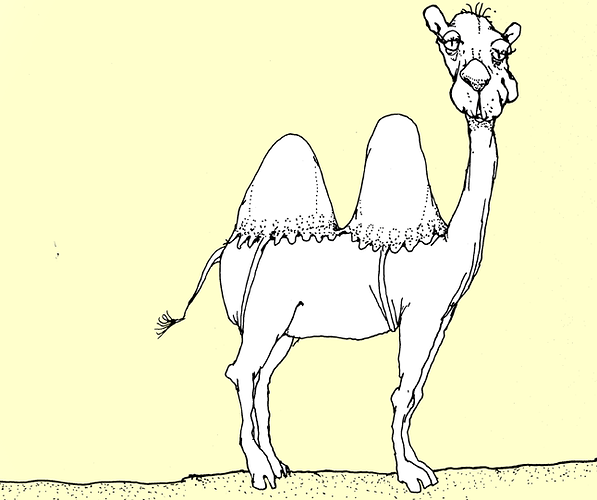 These people have far too much free time on their hands. 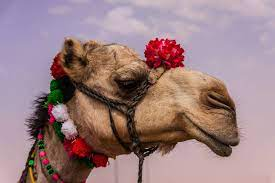 camels have more rights than the imported slave labor in qatar.

Meanwhile, authorities in Qatar are forcing trans women to get painful and disfiguring cosmetic procedures:

Shahd shows us her hair which she was forced to cut into a masculine style, but does not reveal by whom.

She then unbuttons her shirt to show us wounds on top of her chest.

Shahd says the wounds are the consequence of being arrested for “impersonating a woman”. Authorities told her to remove breast tissue that had formed since she started taking oestrogen, which she got without prescription from another country.

“I lost my job and my friends,” she says.

“I was arrested and interrogated several times because of my identity. I lost everything.” 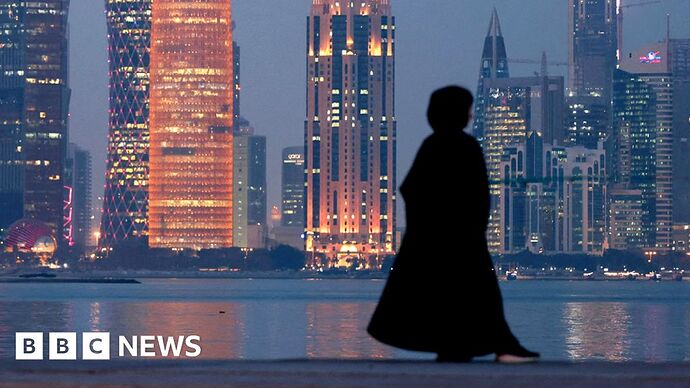 Shahd says authorities told her to remove breast tissue that grew after she began taking oestrogen.

This is an early front runner for the best sentence I will read this month.

Nah, everyone needs a hobby!

I can’t think of an animal that seems to care less about beauty than a camel, but what do I know?

Back in the 90s, the Yankistani Arabian horse registry faced a similar scandal. The horse world was shocked to learn that one of the biggest & successful-est names in Arabian halter showing (no riding, the horses are sposed to be judged on their movement and conformation) was busted for having plastic surgery performed on horses in his care. I can’t remember for certain, but they probably didn’t even belong to him. It’s a set up like horse racing - your horses live at your trainer’s barn - but instead of racing, they are frightened half to death with whips etc while they dash and prance around in a noisy, overly bright show ring.

He was banned from owning horses, and from having any horses on his property for a number of years. I felt that given such an evil disgrace, it shoulda been permanent. He was also barred from showing for some years.