“Quantities of intercepted bologna are so large it’s hard to believe there are any pigs left in the world,” says reporter about bologna seizures on Texas border

There you’ve kinda glanced off the actual issue. Factory farming increases the likelihood of zoonotic illnesses, and more animal-friendly forms of animal husbandry are too big of a burden on the environment (assuming the same production volume). The only solution is to drastically lower meat consumption.

Fear and loathing at the contraband bologna warehouse?

No matter how much bologna is in this story, it absolutely pales in comparison to the bologna that is spewed at each and every CPAC meeting.

You need to be made aware how iffy your groceries are. Billions are to be had. Contraband food and counterfeit food fraud is a major organized-crime-governed global epidemic which is why I was going to ask elsewhere if there was a DNA test performed on any of this? I don’t see it in the Tx article. This meat may not be anywhere close to pork. You don’t want to know.

Are you implying… long bologna?

I never eat luncheon meat that has a face. 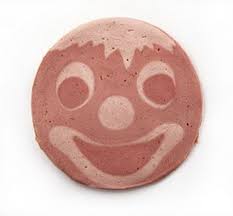 Obviously they’ll get more sophisticated in their future meat smuggling endeavors - changing form, packaging, etc. I for one welcome our bologna fry overlords. 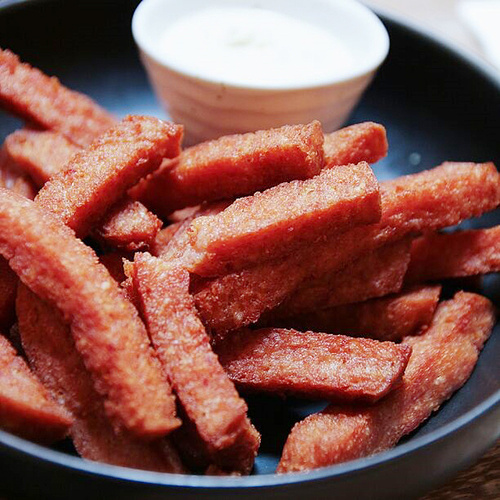 And eventually, when bologna is criminalized, only criminals will make bologna at home.

People kvetching about the troubles at the Texas/Mexico border have always seemed kinda full of baloney, but I had no idea.

You need to be made aware how iffy your groceries are. Billions are to be had.

It was just the setup to a “that’s a lot of bologna” joke, friend.

I admit it was low-hanging fruit, but then you can’t expect me to buy my fruit from the grocery store. Who knows where that stuff is from.