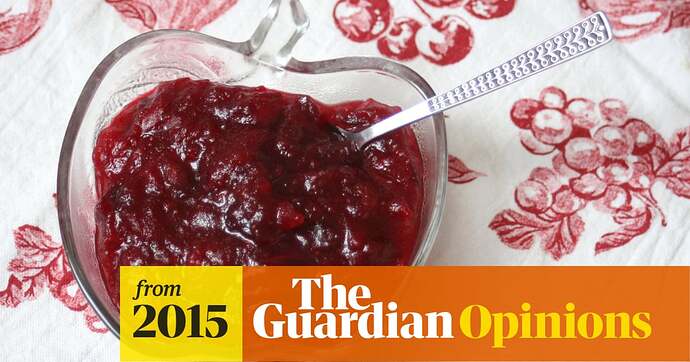 That first one, with the “candles.” When did a pile of glop become salad? I love tuna salad, myself, and egg salad and chicken salad. But in what way are these salads?

According to my cookbook collection… sometime around the stock market crash in the '20s. (At least in North America. Europe has its “blancmange” traditions going back centuries)

Amusing, but if you think “Thanksgiving Is One Of The Weirdest Holidays Ever” you probably don’t know much about most of the holidays celebrated by most nations and religions of the world. Also, racist and sexist advertising copy from the 50s and 60s is like the lowest bar ever for “weird”.

around the 1930s when instant gelatin became available and trendy.

But it’s so weird that people throughout history didn’t think exactly like we do.

But it’s so weird that people throughout history didn’t think exactly like we do.

I bet that quite some “this-is-awesome” titles here from today will be considered “just wrong” a few decades from now.

70 years ago people were a bit sexist and racist compared to now. Eh.

There was a time when the deal was the guy went and earned money, the woman managed the house. Okay. That was how it worked then.

I don’t know why the Indian is making a creepy sexual innuendo with an arrow and vegetables however. Is that something Indians traditionally do?

This has to be the origin of the Jugalos. The kid second from the right looks like an early member of the Insane Clown Posse.

The problem with having the attitude that your politics and morality are the final and perfect evolution of human thought that man has been striving for since prehistory, is that you are going to be terribly disappointed when you get older, and people start mocking you for your outdated and primitive beliefs. It is absurd to judge people of the distant or even recent past by today’s standards. Had you been born in the 19th century, you would have 19th century values. You might very well think it scandalous that women work outside the home, and you might feel that minstrel shows are a real hoot.
This idea of carefully examining the words and deeds of long-dead people for ideas that differ from modern standards is exactly what is behind the idea of, as an example, fighting to have statues of Thomas Jefferson removed from public display. While it is true that he did not have perfect 21st century values, his progressive politics led directly to the egalitarian society we live in today. People need to suppress a little bit of their narcissism and admit that we too, are imperfect people.

Is this going to turn into a screed against a group of refugees? I get enough of that on right-wing blogs.

Thanksgiving was frequently not celebrated in the antebellum South because they thought it was an abolitionist Yankee holiday that encouraged indolence and laziness. In 1856 the governor of Virginia testily wrote in response to Sarah Josepha Hale’s letter asking him to proclaim Thanksgiving:

This theatrical national claptrap of Thanksgiving has aided other causes in setting thousands of pulpits to preaching ‘Christian politics’ instead of humbly letting the carnal Kingdom alone and preaching singly Christ crucified. 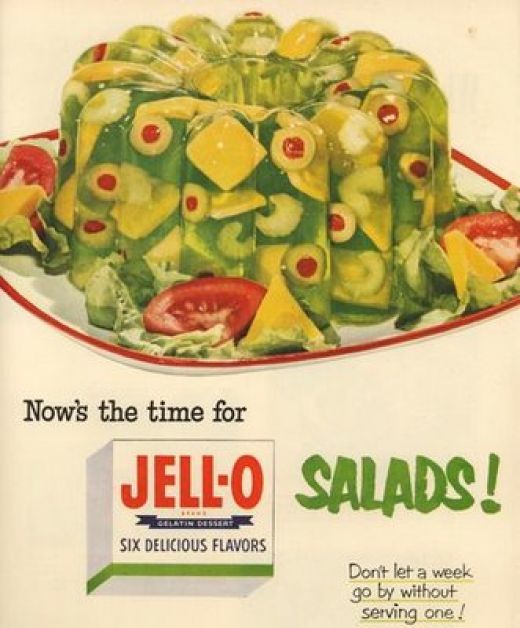 What you actually get: 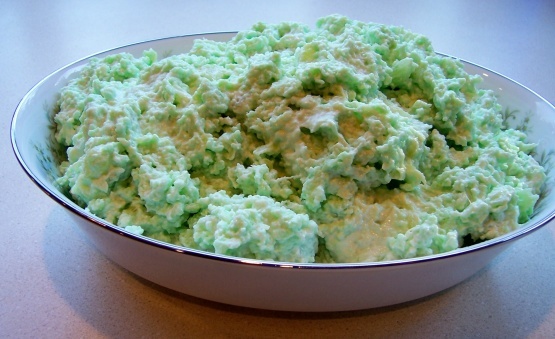 Is this going to turn into a screed against a group of refugees? I get enough of that on right-wing blogs. 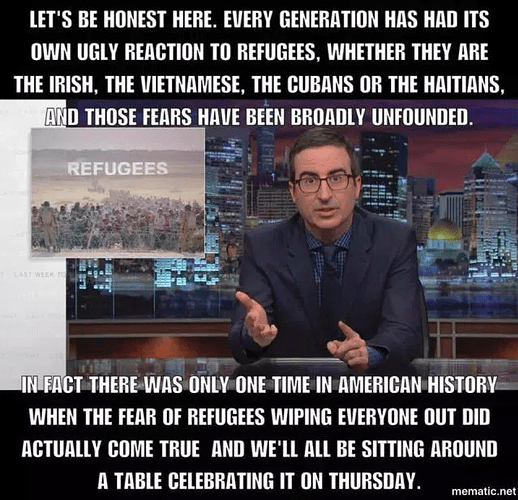 It’s good to know that we can count on Boing Boing not to participate in the cynical yearly exploitation of Thanksgiving and all its trappings.