How does youtube break? Other than the one time youtube went down for half an hour 1-2 years ago, I have never had problems just using youtube in a regular browser window (generally firefox on ubuntu).

It was dreadful on Rasbian when I got the Pi4 last yrea(the video tearing bug), and still shits the bed and crashes the tab in Chrome and Firefox even after OS updates . I think I’ll try Ubuntu Pi as I’ve seen articles saying it’s better than Raspbian anyhoo. We’ve got an old laptop that’s the streaming device on the TV, but it’s gonna die someday and I’d like to replace it with the Pi, which is arguably better-specced (it is a VERY old laptop). But not if it can’t do lazy person’s hi-fi duties.

How long before the take-down notice arrives from Apple? That doesn’t just look like macOS, it looks like they’ve directly lifted images which will come lovingly-wrapped in Apple’s copyright.

Apple could harass them – it’s not like they’re too kind to do so – but I imagine they’re happy to troll the anti-Apple-obsessive community by not responding. Since it’s not a threat to them in any way, and allowing such a direct comparison between Linux and Mac is, in itself, a frighteningly sick burn.

A Windows 95 emulator? Quick, who here is nostalgic for the Blue Screen Of Death?

Go go for the XP theme. 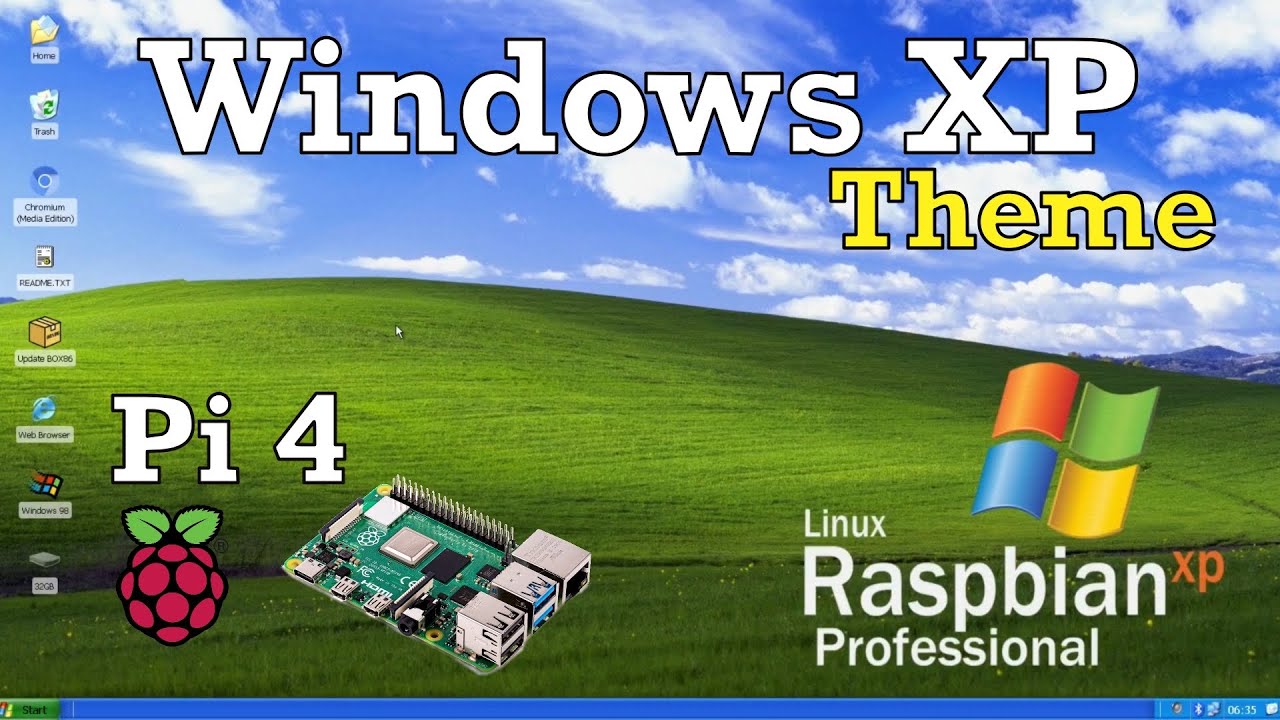 The one thing I miss of the old OS is being able to drop into Macsbug with the Cmd-Power key, and freeze the machine to see what the hell it is actually doing right now. On macOS it’s not so easy. (But other than that, it’s a much more stable and professional OS now.)

maybe they just didn’t care what people called it.

Clearly they did not. What with the letter (X) the number (10) and the weird animal then geography names, they seem to have gone out of their way to make it confusing to the point it does not matter. I have never heard anyone say OS 10.11, they always say OS X 10.11. Or should we be saying OS TEN 10.11? And I have never heard anyone say OS TEN El Capitan - just El Capitan.

If a million do it, it’s a statistic. 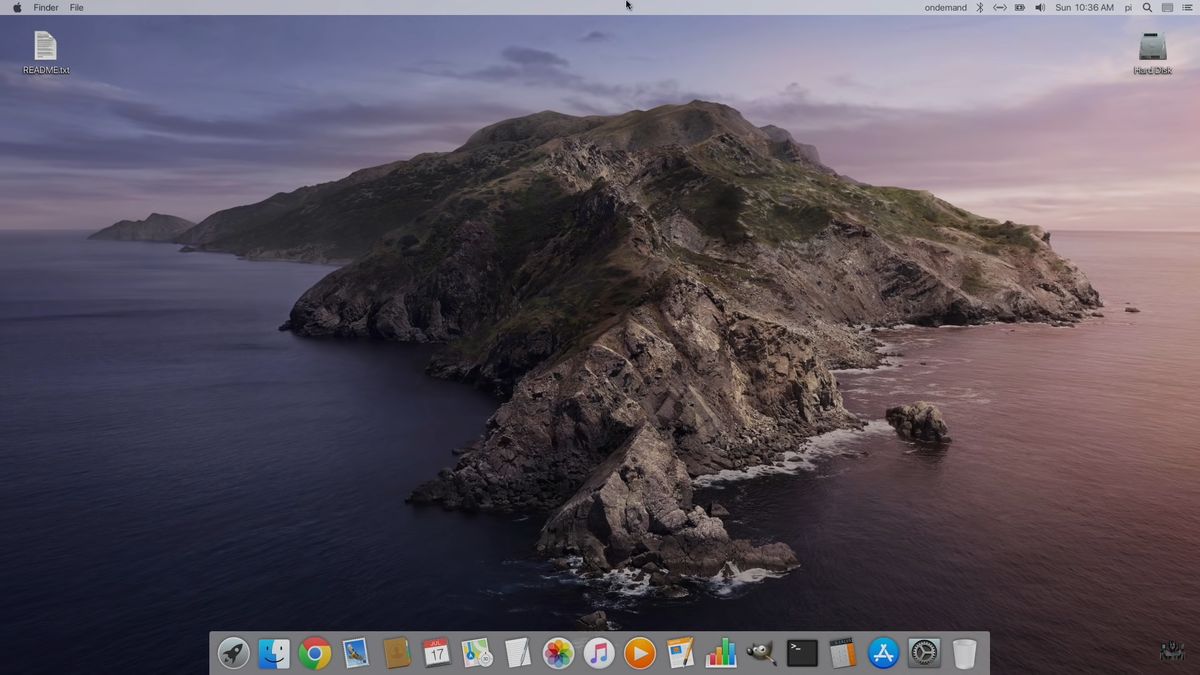 Want the look of an expensive Mac but can’t quite stretch to an Apple computer? A new operating system for the Raspberry Pi looks identical to Apple's macOS

Update, 20 May: The download site for iRaspbian has been taken down. A tweet sent to me from someone seemingly connected to the project said: “Site and download links are taken down. This was a fun project and there was no thought of legal ramifications considered. This was an attempt to make the pi4 more fun to use for those who don’t just use it for hardware projects. Others only think of money and suing. Oh well.” 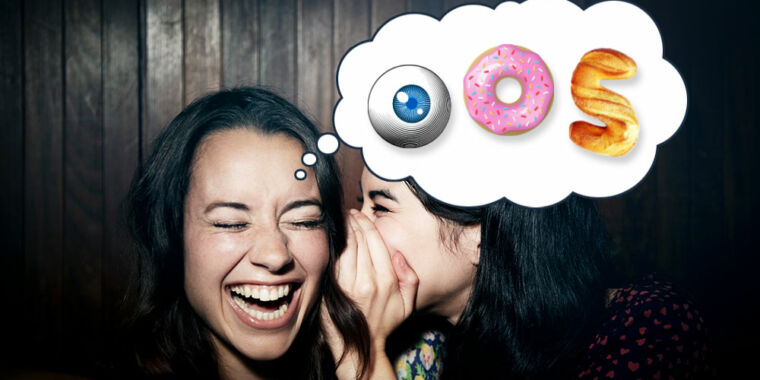 You’re saying it wrong: How to say oft-mispronounced tech terms