Nobody that is innocent has a letter ready stating that 65 Women say you’re an awesome guy, NOBODY!

Christ, and there’s still a reasonable chance he could be confirmed to SCOTUS. What the FUCK, Republicans?!

This is even more disturbing than some of the earlier reports of Ford’s claim, which made it sound like Kavanaugh’s buddy intentionally stopped the assault. Apparently he was actually an active participant who only provided the means of Ford’s escape by accident.

Folks, are we REALLY surprised that at least some republicans are doubling down. Really?

I don’t understand how a guy can go to an all boys high school and have 65 former girl friends vouch for him. The dude is no Casanova.

From the way it reads, it sounds like he was kinda uncomfortable with it, but also was super uncomfortable actually stopping it, so was fucking around and being goofy to try and break it up.

What the fuck is wrong with these people? How much of an insecure baby do you have to be to not just say “Don’t fucking rape her, asshole”?

How do I access this book? Anyone downloaded it?

Given his blackout drinking - I’d be surprised that Judge rembers anything.

“God and Man at Georgetown Prep”? How original. /s

The alleged witness in the Kavanaugh case wrote a memoir about his own schoolboy days as blackout drunk.

The mentality that releasing such a statement vindicates you of sexual assault claims is twisted in itself. An innocent person doesn’t get 65 people who weren’t in the room to say anything because they can’t refute the claims. Character witnesses aren’t eye witnesses.

While i understand that the book may be of circumstantial interest to people following this abhorrent shitshow, I would like to know the reasoning behind linking to it on Amazon, thereby helping an accomplice to a sexual crime to even more profit from his degenerate behavior? @beschizza?

“I have no recollection of that.”

… because I was totally wasted, dude.”
High five!

An interesting twist is that all but a couple of the women who signed that letter have either walked back their support or won’t reaffirm it. Meanwhile her classmates have written her a letter of support, saying this was exactly the sort of thing that happened.
So I guess, using a letter-based system of determining guilt, Kavanaugh is guilty as hell.

have 65 former girl friends vouch for him

Not girl friends (and certainly not girlfriends), but just women who knew who he was, perhaps vaguely.
Which I still find a bit unlikely, given that I’m pretty sure there weren’t 65 people who even knew who I was in high school, much less who would remember my name.

Given his blackout drinking - I’d be surprised that Judge rembers anything.

Yeah, really. “Self-described blackout drunk remembers nothing” is not exactly a defense witness.

The mentality that releasing such a statement vindicates you of sexual assault claims is twisted in itself.

Yeah, it’s not like the women in, say, Ted Bundy’s life thought badly of him before he was caught. Given that we know that, these kinds of letters - especially when obviously signed by people who knew him barely (if at all) - are doubly meaningless.

Of the Set of Judges Qualified to become Supreme Court Justices certainly the GOP can find one that was not a douchebag in high school?

I mean, I’m not even a washington insider and I bet I could find one right now.

If you’re talking about the Politico article, I read that as: 5 stood by their original position; more than 24 were contacted but didn’t respond; 2 responded with a “no comment”; leaving around 33 who hadn’t been reached. I see the existence of the letter as damning in its own right, but I don’t see a lot of retractions (maybe yet).

'I do not know this woman': Trump allies rally to Kavanaugh's defense

The president needs a Supreme Court win to show his core supporters in the November midterms.

(Also, when I first read that article it named two standing by their positions, but they’ve upped that to five since then.) 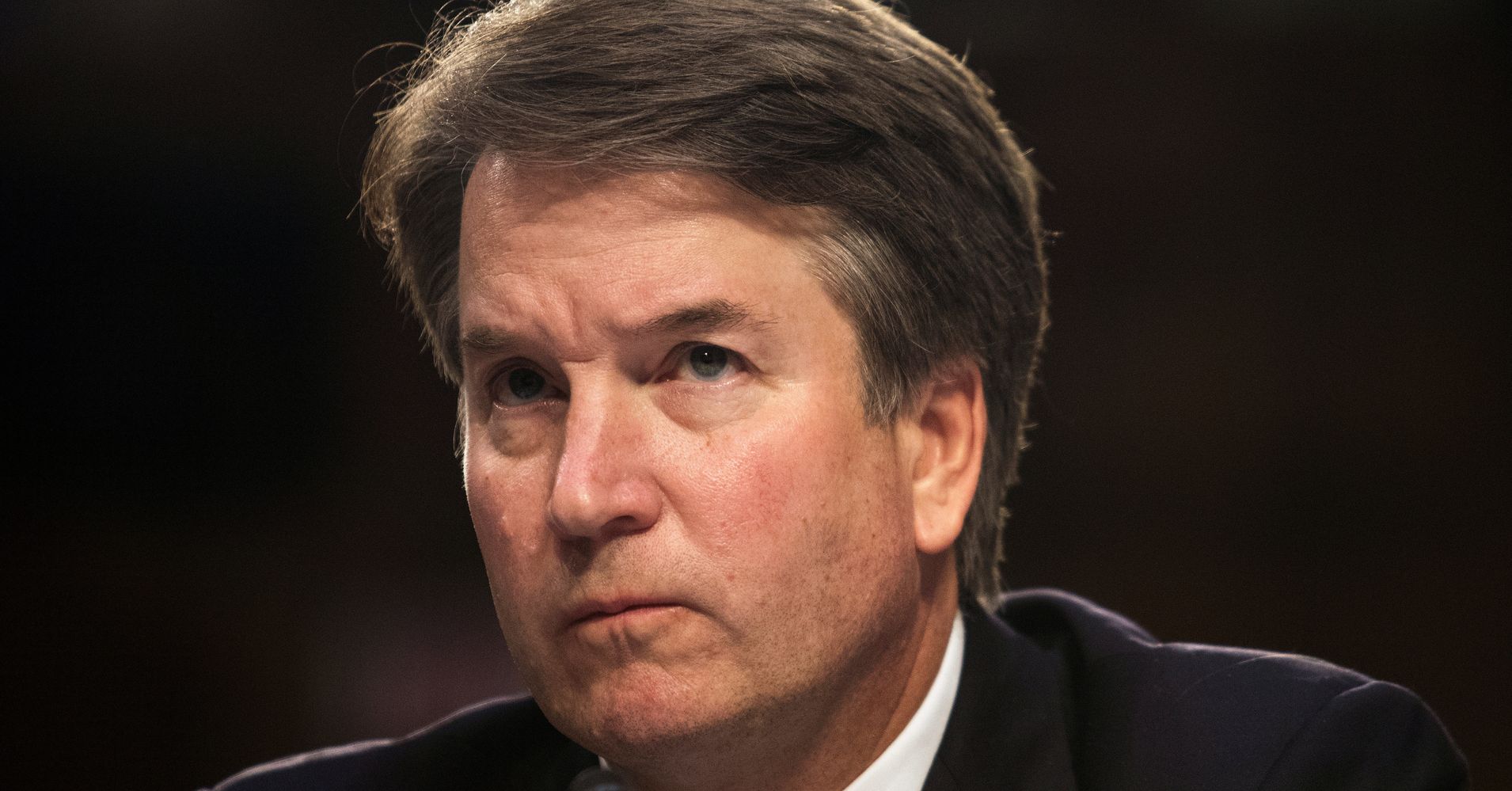 Ford's allegations against Brett Kavanaugh are "all too consistent with stories we heard and lived while attending Holton," they wrote.