Reddit sounds the alarm: the EU internet proposal would end the net as we know it!

RIP web. I fell hard for you in the 90’s. By the mid-2000’s you were starting to scare me a little bit. These days you’re being abused hardcore by the money-grabbing commercial jerks and surveillance happy creep-a-zoids. All along, I saw intense freedom twinkling in your eye and knew right away you were too much for us mere humans to grapple with, and that eventually we’d have to put you down. I’ll miss you.

FWIW, I’m going to try calling my representative on the Legal Affairs committee tomorrow (the vote’s on the 20th I think) using the tool they link to.

Never done this before, but I’ll see if I can get somebody to film me and we’ll work it into some art house movie about a man who wants to change the world but never quite works out how.

Don’t worry, we’re working on a mesh network of tiny, remote-powered storage nodes that can be distributed across the surface of the physical world. Accessed and powered by apps on your phone as you move through space. A massively decentralised new Internet, without ISPs or any points of failure and impervious to centralised control. With quantum encryption. And it will be forever this time.

Fuck 'em. They started this fight. 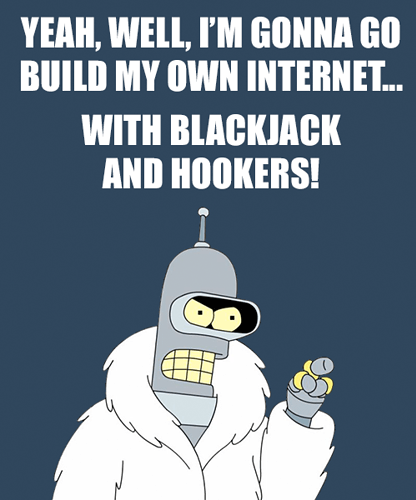 what is the motivation for this law? who does it benefit? it seems like overkill that would harm even the copyright holders who I imagine are the sponsors.

Reddit’s management have posted a long explainer on the EU’s extreme copyright proposal, which would snuff out sites like Reddit

At least there’s a silver lining, then.

It was a good run, but yeah, the web has become an attention arms race. That’s not going to go well for us.

If I get through to any committee members who support the bill, I’m sure they’ll give me the other side’s view. I guess it’s something to do with how copyright infringement is stealing billions from the film industry, authors and artists and so Something Must Be Done. And if we must destroy the most important human technological artifact of the modern era because executives at Miramax can’t ride in private jets, then that’s a small price to pay. Oh, and Feargal Sharkey says something about creativity and the kids.

Ask the person I was replying to. I have no idea, but I’m all for it.

… because executives at Miramax can’t ride in private jets …

I was thinking the other day about the last push against piracy I recall noticing. The one where they say how many people worked on a film and if you pirate it you are stealing money from them.

I was thinking how that’s a lie. Based on what little I know about the industry, if you are seeing that film, then most if not all of the people who worked on it already got paid. The sound crew, special effects artists, gaffers, etc. aren’t working for ticket and dvd/digital movie sales. The ones who depend on that income are the investors, and anybody who managed to get a percentage of future income added to their contracts.

Pirating might impact the chances of a sequel (which I still doubt because the vast number of people aren’t pirates), but I’ve never heard of a studio going down due to pirates and not because their films sucked, or management was crap.

Unless I’ve come to an erroneous conclusion. If I have, let me know.

You know what? Fuck Europe. I have not implemented any Eurobullshit on any of the sites I administer. No cookie warnings. No privacy policy. No right to be forgotten. Don’t like it? Sue me.

I wonder how many taped copies of John Peel’s show it took for the Undertones to become famous.

Someone comes to town, someone leaves town…
and they take a copy of the towns public domain material to the next town they go to. 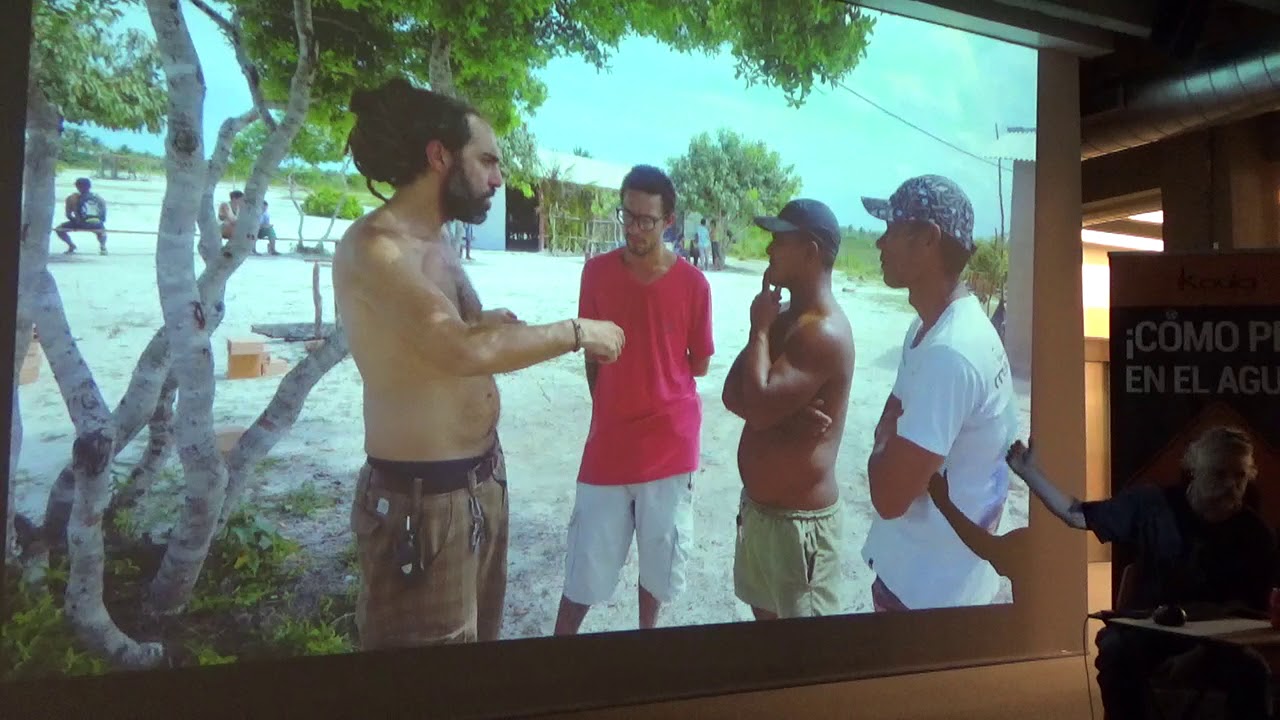 There’s a summary of our recent thoughts here:

From October 23 to 29, an international seminar about technoshamanism and the concept of “Digital Land” or “free digital territories” was held in the autonomous ecological p…

Not much progress has been made since then, unfortunately, we’re low on resources. But the ideas are there, and the post-internet offline sharing for free communities will eventually be ready and working. Feel free to offer your help.

#Article13 about how platforms treat content creators. Proposals are positive move for typical web users & greater freedom of expression for creators. Considered over many months by all sides. Nowhere do they say #censorshipmachine / #Copyright #TransferOfValue #ValueGap #Authors

What’s next spell check? Hashtags? Last week it was Github, no? 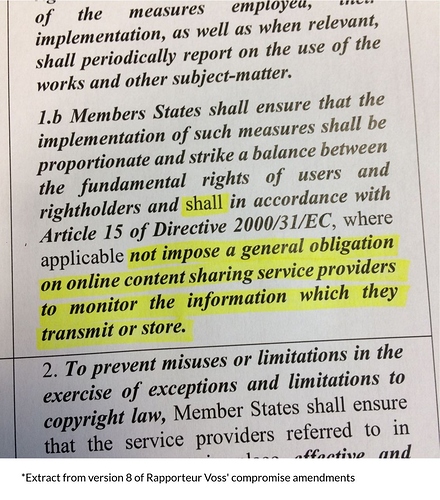