Report: almost 25% of Tesla Motors Model 3 pre-orders have been refunded

Well, I still want one. Maybe when the current econo car finally dies I’ll think about it.

Me too! I’m hoping my plug-in Prius will last until I can afford a Tesla… but I’ve been rear-ended three times now, so maybe not.

Many of those people probably wanted either a car sooner, or a $35k car sooner. I still have my reservation but I’m holding out for an actual test drive or at least test sit before deciding to cancel or hold out for a later variant. The minimalist interior design has parts that appeal to me but at least as many that don’t - I like physical buttons that lay to hand without having to hunt for them, and a driver focused cockpit. I also don’t give a toss about the self-driving features, although adaptive cruise might be useful from time to time.

I like physical buttons that lay to hand without having to hunt for them, and a driver focused cockpit.

Then, like me, you might often wish modern automotive “designers” could all be taken out and shot. Touchscreens in cars may turn out to be the stupidest auto design element of all time, I don’t think the death toll is anywhere near being quantified yet.

Wow that’s really unlucky. Where do you live/ drive?

Not meaning to be snarky, but have you checked that your brake lights work?

I drove past a rail yard in Richmond, CA a couple of weeks ago and there were dozens (if not a couple of hundred) model 3s there. And yet I have never seen one being driven in the wild yet.

(just across the street from East Brothers beer company on Canal st in Richmond, CA if anyone is interested).

Well, this should soften Elon Musk’s opinions about journalism

I feel like this needs to given more emphasis, perhaps separately. Musk is infamously known for being contentious toward negative journalism against him, going as far as proposing a rating system on journalists on how trust-worthy and accurate their reporting is. 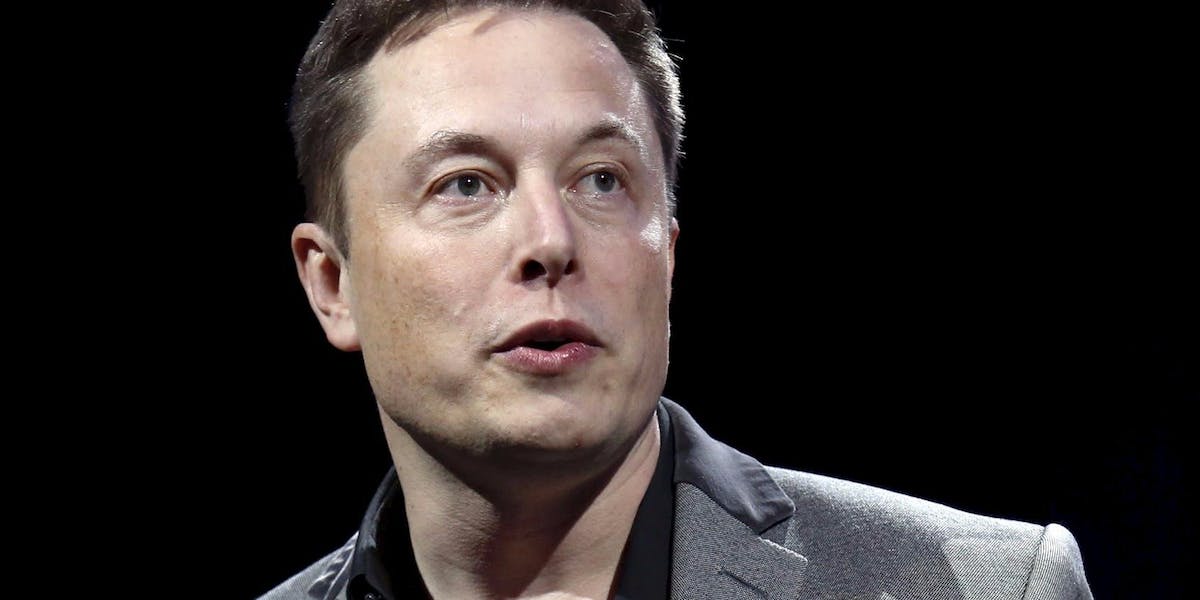 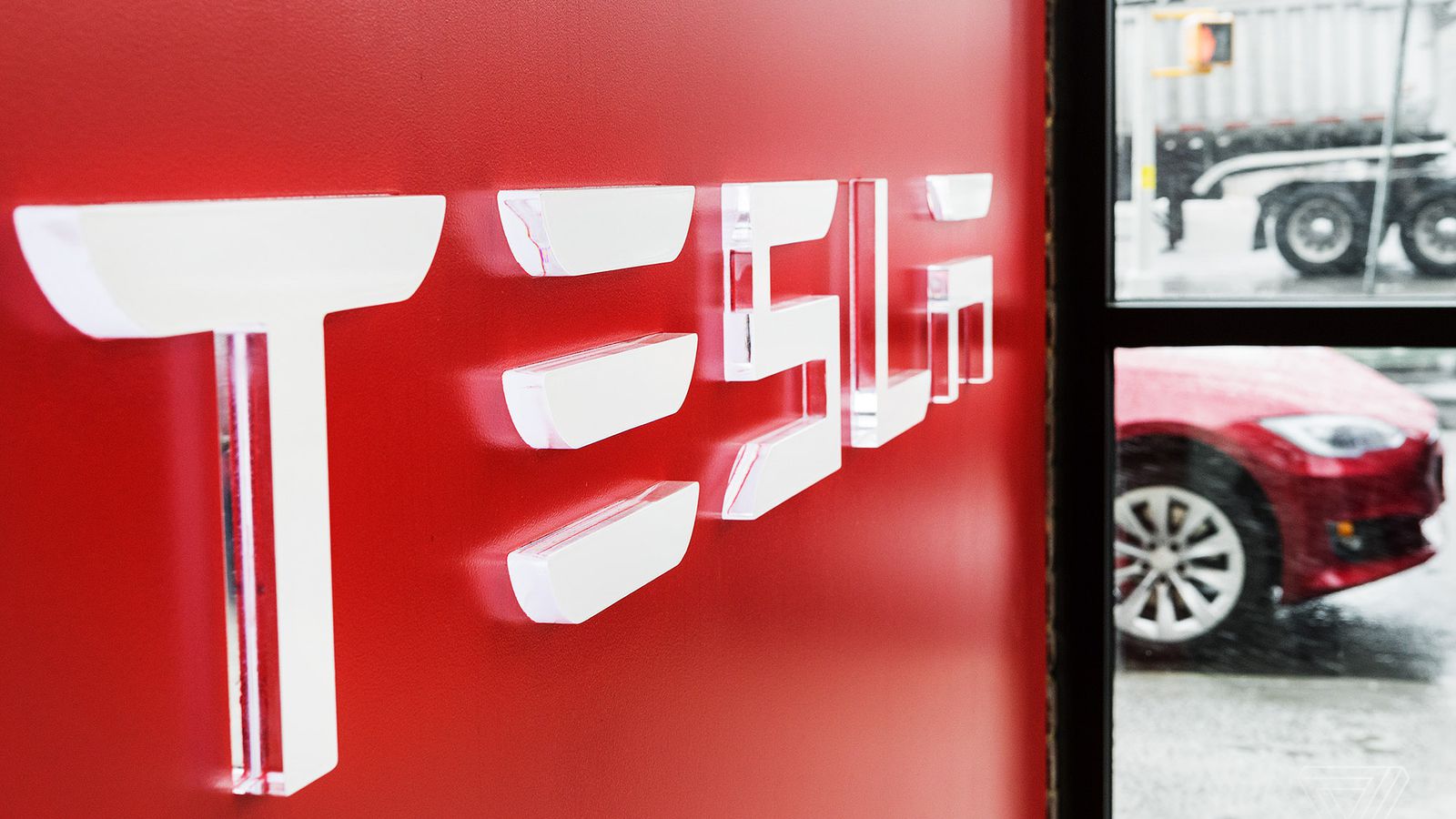 Tesla’s Fremont factory was described by a female employee as a "predator zone" of harassment in a meeting attended by dozens of employees, according to a bombshell report in The Guardian. Other...

I think it’s just bad luck. I have actually felt sorry for some of the guys who rear-ended me…

Once I was just entering a truck-eater railroad underpass on Telegraph Road when a man stepped down from behind the retaining wall and into the road. I slammed on brakes, but the guy behind me was just slightly too inattentive (probably paying attention to oncoming car also in the underpass with us) and hit me from behind, pushing my car so we finally stopped less than three inches from the pedestrian. Weirdly, the guy in the road just sort of stood there and watched fatalistically as we slid up to him, then shook his head and walked off, ignoring the collision.

And later I got tapped by a tiny Arabic-looking man with an Asian sounding accent, right around about the time the Trump election campaign’s anti-Muslim rhetoric was reaching a fever pitch. The guy was really small, and I was wearing a leather jacket, stetson hat and boots that have all seen a lot of rough years. I felt like I could read the guy’s mind… “an angry cracker is gonna beat me into a pulp and nobody’s going to stop him.” He was sort of embarrassingly grateful when I didn’t, but he didn’t do any noticeable damage - the bumper was already caved in by the last guy.

have you checked that your brake lights work?

That’s really unfortunate - I hope you haven’t been hurt in those incidents. I get really annoyed at people tailgating me and I’d be even more annoyed if they hit me because of that.

Yeah, I hear you, but happily no, not even a sore neck. The Toyota Prius has an execrable user interface, the controls and UI are horrible. However, it not only has an utterly brilliant, precedent-shattering hybrid drivetrain that revolutionized the auto industry, it also seems to have excellent driver protection technology.

There’s a few Teslas in my area, but if you want to see a lot of them you go to Washington, DC and environs. Seems like they’re ubiquitous down there.

I think they lost a lot of pre-sales when they announced that only the much more expensive extended range models would be available for the time being. The whole point of the model 3 was to be the EV for the rest of us, but then it turned out to be expensive too.

The production delays certainly aren’t helping either. Tesla definitely bit off more than they could chew with their production targets.

“I felt like I could read the guy’s mind… “an angry cracker is gonna beat me into a pulp and nobody’s going to stop him.” He was sort of embarrassingly grateful when I didn’t…”

I wonder if he’d been screwed with before.

I have some family members who got their deposit back a few months ago when there were credible reports in the media that Tesla was on the verge of running out of cash. If they went into bankruptcy, the folks with deposits (which are unsecured obligations for bankruptcy purposes) would be pretty far back in line to try to collect refunds.

The risk of being last in line for a refund isn’t worth the supposed benefit of being earlier in line for the opportunity to buy an expensive but still unproven car.

I have a deposit in and will pick one up as soon as my lease expires later this year.

I’ll even review it on Boing Boing.

And I still wish I could short the convertible bond.

This company is so definitely going bust.

However that SpaceX seems to be going well. Ironic really.

Tesla’s Fremont factory was described by a female employee as a “predator zone” of harassment in a meeting attended by dozens of employees, according to a bombshell report in The Guardian. Other…

I can imagine a big sign on the wall … “You dont have to be an incel to work here but it helps”.

I’ll even review it on Boing Boing.

Please do! It may not be a Tesla, but I plan on getting an all-electric sometime around the middle of the upcoming decade. I’d love to know your take.

Could the seemingly-increased scrutiny of Musk & co as of late be directly correlated with consumer unrest over these delays in the Model 3? People behind the scenes getting together to pull on a few strings, perhaps?