How many hours of community service for punching Greg Gianforte, I wonder

Would a prison sentence have affected his position in congress?

I’m always torn up by things like this. 40 hours of community service and a $300 fine seems like a fine sentence for a first time simple assault with no significant harm done. But America is not the land of reasonable sentences, and seeing a rich, powerful, white man get a reasonable sentence drives me nuts because it’s part of a plutocratic, racist system.

Plus, he has a net worth of $315M according to a quick reference at the side of my google search. The fine should have been $2M.

This is just a ploy to get mutant abilities, since it’s been shown that getting struck by freaky unnatural storms while on community service can give you super powers. I’ve watched enough Misfits to know.

How much you want to bet he tries to get out of it by pointing out that, as a member of congress, he’s already “serving the community”?

Would a prison sentence have affected his position in congress?

It’d have made his re-election campaign a few years from now a lot harder. This is just sweeping it under the rug so it doesn’t come up later.

It’d have made his re-election campaign a few years from now a lot harder.

One would hope, but I’m not so sure.

To be perfectly blunt…its a matter of public record what he did and said prior to even getting into office. So its on the voters of his district to deal with it.

Drink it up, community! Because – you know – that’s all that’ll be!!

Depends on what Tax bracket you are in.
If your poor, you most likely would be shot, at the least, beaten by law enforcement for assault on a candidate.
Hell if your rich you can even rape with very little impact on your life. Just ask Brock Turner, or a Du Pont heir, like say Robert H. Richards IV.
Yeah, what’s in your wallet?

And if you are sufficiently powerful like Dick Cheney, you can even get away with shooting another rich, white dude in the face, and having him apologize for causing so much trouble.

"Gianforte also got a boost by early voting. More than two-thirds of the ballots were cast before election day, and since Montana, unlike some states, does not allow voters to change their choice in person on election day, the GOP candidate could afford to lose the support of those who’d waited to go to the polls."
That’s from Newsweek.
So really not so much.

The judge wanted to put him in a diversion program that included short jail time, but was told this crime wasn’t eligible for that program. So no jail, just a fine and community service.

He must also attend 20 hours of anger management courses.

He must also attend 2000 hours of anger management courses. 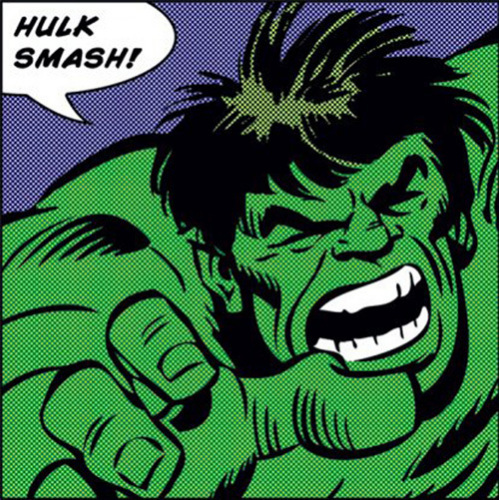 One would hope, but I’m not so sure.

Nah. His voters will love him even more now.
He fought back against the lyin’ press!

Depending on the nature of the community service, this is probably both a harsher and better sentence than the 2-3 days jail time he might have received. (For example, it will probably stretch out over several weeks, and put him in positive contact with people that are different from the ones he usually rubs shoulders with, maybe teaching him some empathy for the downtrodden.)

I’m always torn up by things like this. 40 hours of community service and a $300 fine seems like a fine sentence for a first time simple assault with no significant harm done.

You also have to consider that this wasn’t just some random Joe getting in a tousle at his local bar. It wasn’t just an attack against an individual, it was a literal attack on the free press by a man who issued a press statement falsely accusing the victim.