Here’s one for the “you dumbasses just made your own cause ten times worse” file.

These clowns decided to protest Canada’s gun regulations by… get this… luring a dozen police officers into a fake robbery to kill them. Really? You think that’s gonna warm the public to your cause? Just for good measure, they brought bombs. 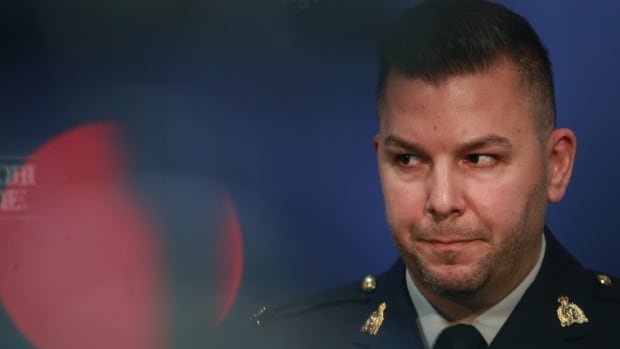 Police said Mathew and Isaac Auchterlonie, both 22, had a goal to get into a shootout with police when they went into the Bank of Montreal branch in Saanich, B.C., last June.

The government dropped the ball when they decided to ban a long list of makes and models of rifles, rather than banning a generic class. As a result the just-as-deadly SKS semiautomatic military weapons that these clowns used are legal and readily available as surplus.

C-21 is a bit of a mess. They’re slowly cleaning it up, but the ham-fisted way they wrote it the first time created a lot of bad press. It’s not clear action was really needed in any case. The existing regulations have worked really well for decades.

I like Trudeau and the Liberals in general, but their need to score points every so often with more gun regulations might be starting to do more harm than good. 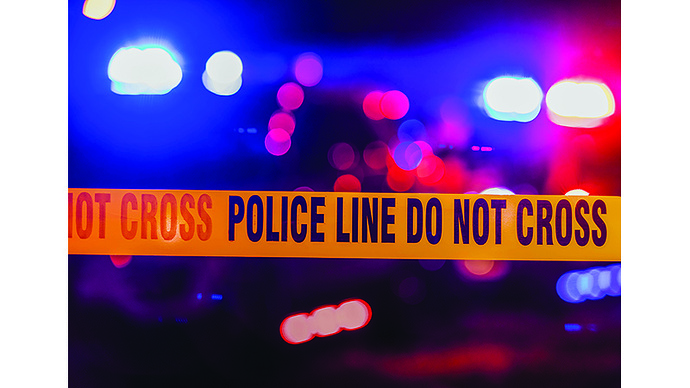 By Doris Maricle AMERICAN PRESS Two arrests have been made in the shooting death of a 5-year-old boy by his 6-year-old cousin while left with a babysitter Thursday. Police say the shooting happened around 5:30 p.m. Thursday at a residence in the 600...

None of the other children were harmed. 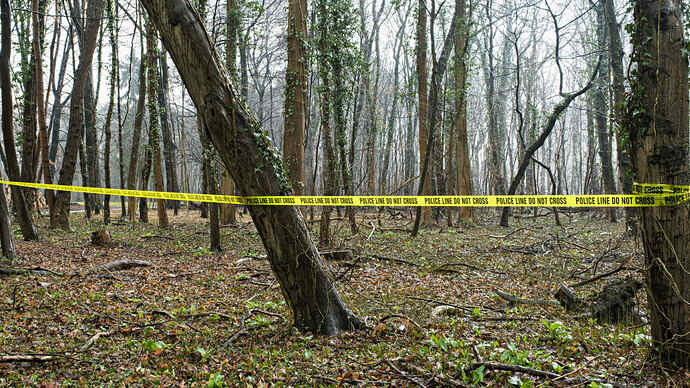 The dog stepped on a rifle, which “caused it to discharge,” authorities said.

They’re all good dogs until they snap. And you never know when they’re going to snap.

Maybe the good dog with a gun was defending it’s fellow critters in the woods that the bad guy with the gun was about to murder. 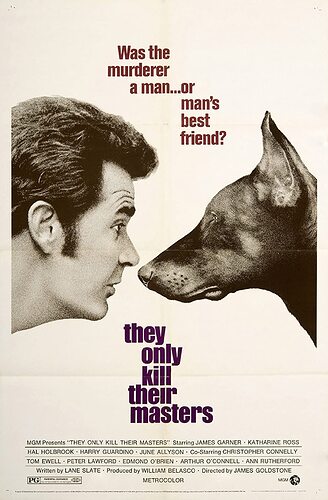 Maybe the dog was a Bully to begin with. 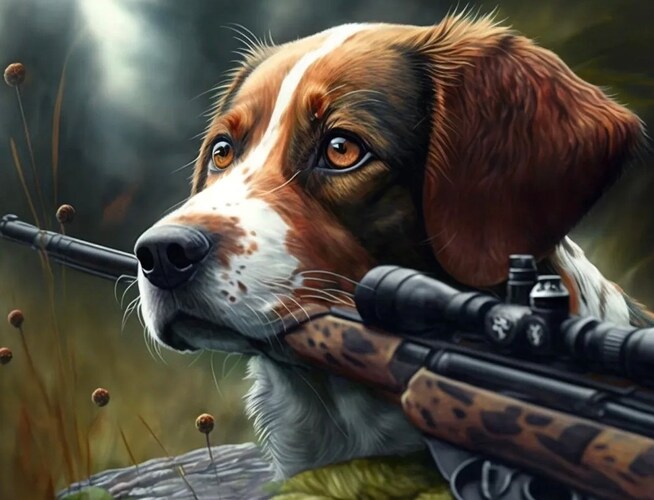 Loaded, chambered, and left with the safety off in the truck bed? The dog was just there. The shooting unfolded around 9:40 a.m. in a truck on the 1600 block of East 80th Street, a country road abo… 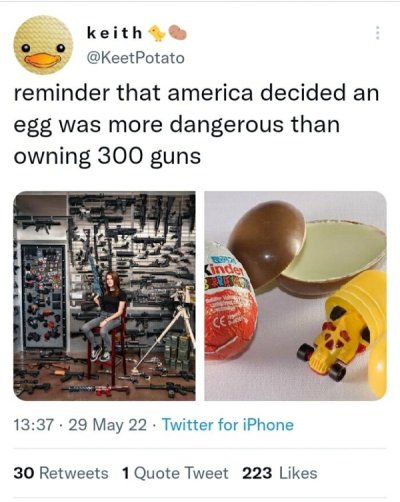 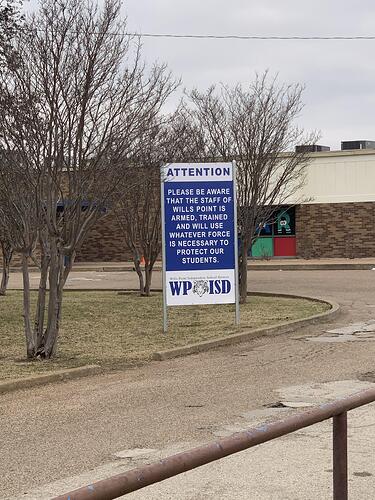 Jefferson Middle School
Home of the Fighting Ocelots
No Cash Kept On Premises.

Put another way, almost twice as many children were killed at Uvalde than have died from choking on Kinder Egg toys ever.

Being shot to death - fine.
Being choked to death by toys - not fine 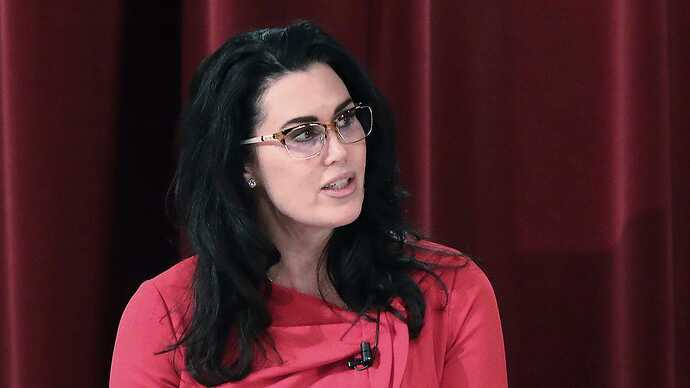 Wisconsin Supreme Court Candidate Is Trying to Open a Gun Range That Serves...

Conservative Judge Jennifer Dorow and her husband Brian are trying to rebrand a gun range linked to an incident in which a bullet grazed a pregnant woman.

The Dorows said in city documents that they devised an “alcohol safety policy” consisting of hand stamps to prevent members from entering the shooting range after drinking and a breathalyzer to be used on “suspicious individuals.”