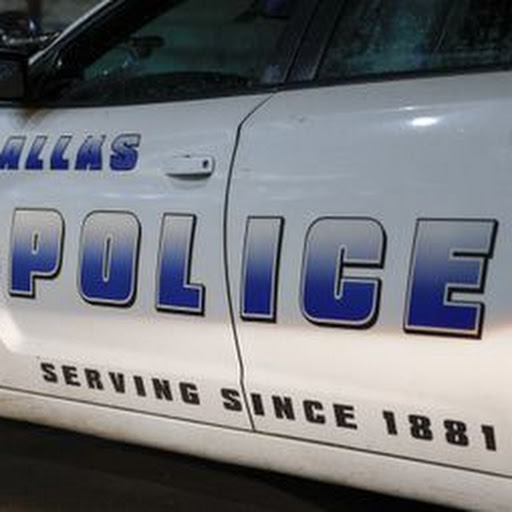 A man who shot a woman in the neck died after on Saturday the same bullet that injured the victim struck his leg, Dallas police said. Police did not release details about what led up to the shooting. It is unclear whether police believe the shooting...

So the woman who was shot through the neck survived and was already released from the hospital. As for the shooter, I guess he must have hit an artery in his leg somehow? I’ve read a couple different articles on this and still have no idea how he managed to do that unless the woman that he shot was laying down with her head on his lap or something.

Edit to add: I’m not going to call the woman “lucky” because I’m reminded of an old quote from George Orwell, who had suffered a similar injury:

No one I met at this time – doctors, nurses, practicantes, or fellow-patients-- failed to assure me that a man who is hit through the neck and survives it is the luckiest creature alive. I could not help thinking that it would be even luckier not to be hit at all.

Bullets curve and ricochet in the body. Surprised one could redirect enough in the neck vs the thorax or pelvis, but especially low-caliber bullets can make sharp turns.

“Depending on how the femoral artery is severed, a person can slip into unconsciousness and even die within a few minutes .” 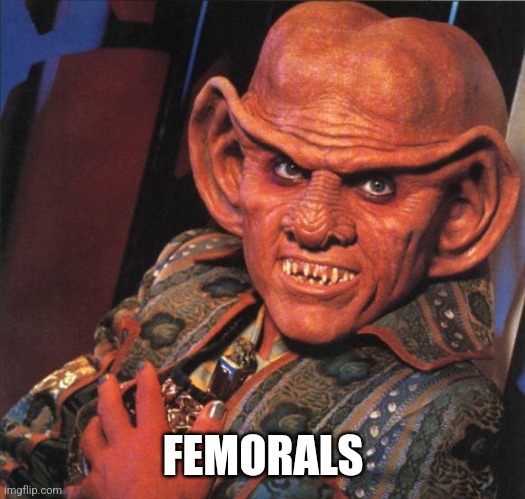 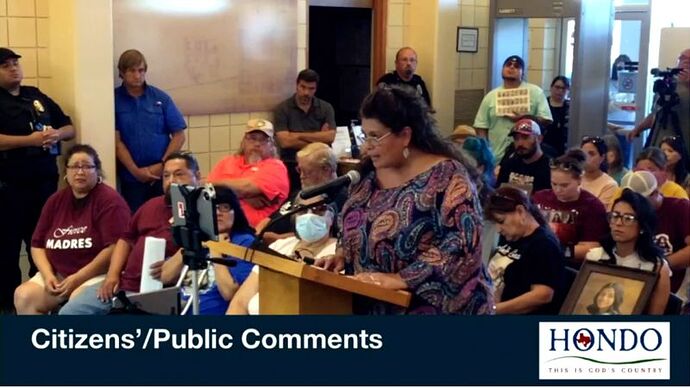 An NRA charity planned to raffle an AR-15 at a Texas event. Then Uvalde...

A fundraiser for a charity affiliated with the powerful National Rifle Association won't be held as planned Saturday at a municipal facility in Texas after relatives of children slaughtered in May at an elementary school some 40 miles away lobbied... 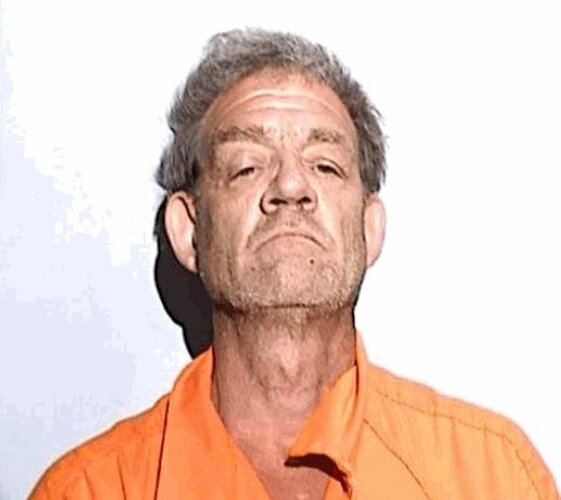 Man charged after allegedly threatening to shoot voting machines at...

Robert B. Hughes is charged with Inducing Panic/Threaten Violence after allegedly being loud and obnoxious at Larchmont Elementary during primary voting.

That look says all you need to know about this particular gentleman and his state of mind. No hole deep enough. 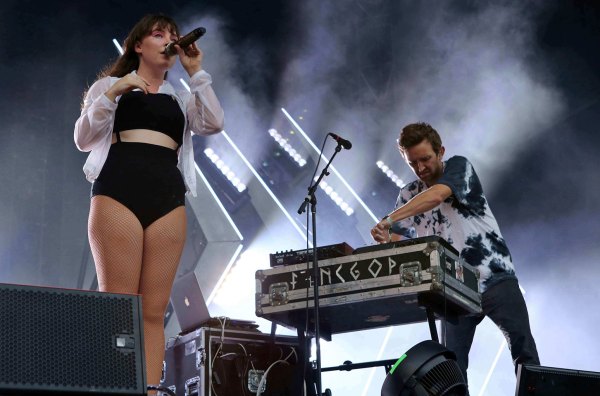 Same court that has metal detectors at the entrances? Checks out. 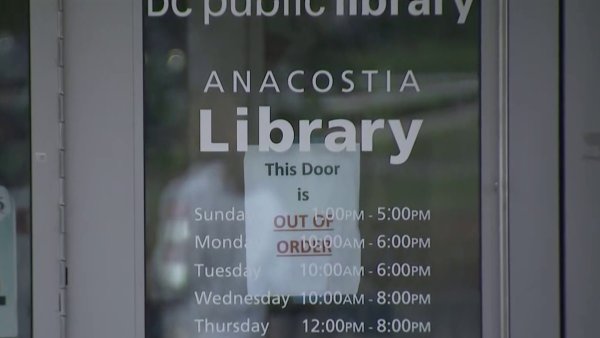 A woman shot Thursday afternoon during a Special Police training session at a Washington, D.C. library has succumbed to her injuries.

The D.C. Public Library system confirmed the woman was shot in a downstairs meeting room during a Special Police training session. A retired D.C. police lieutenant conducted the training on how to use an extended baton, Chief Robert Contee said.

Sources familiar with the investigation told News4 that when the trainer drew a pistol to illustrate how quickly it could be done, he fired one shot, striking an officer in the chest.

“I don’t have answers as to why the live firearm was in asp baton training,” Contee said. “I don’t have those answers for you right now.”

The threat of having a firearm in your home redounds to:

Safe storage and training can alter to overall magnitude of the risk, but not the rank order of the risk.
In a public setting, the threat to those around you so hugely overwhelms any possible “good guy with a gun” scenario as to make it negligible. It’s a superhero fantasy level thing. And this applies to cops as well.

It’s literally the first safety rule - never point a gun at someone.

The instructor should be criminally investigated and all his firearms should be immediately confiscated.

They make plastic training guns if he really needed one for this class.

They make plastic training guns if he really needed one for this class.

But then another officer might have shot him! As everyone knows, bright orange or green plastic guns are really really scary to cops! 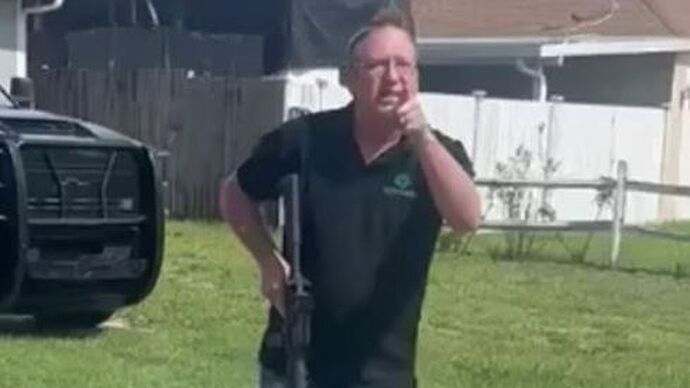 According to court records, David H. Berry, 44, went to his truck and pulled out the gun after someone blocked his driveway.

They took his guns away under the red flag law.

Molon labe - what is Latin for “you betcha!” 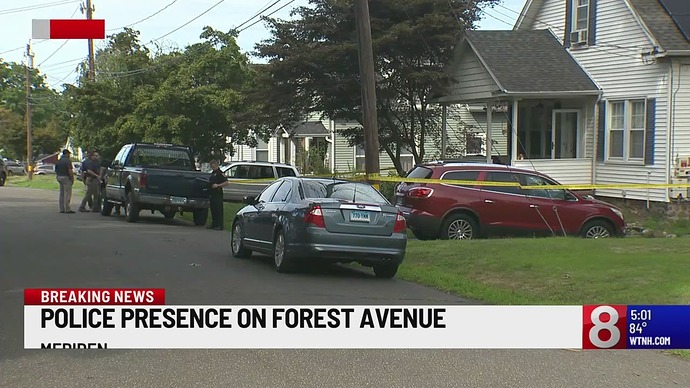 MERIDEN, Conn. (WTNH) — A Meriden teenager was accidentally shot with a handgun on Friday, according to police. Meriden police responded to the scene on Forest Avenue just after 3 p.m. and lo…

They’ll let any butt-reaming asshole be a father.