Right-wing troll complains about how hard he has it 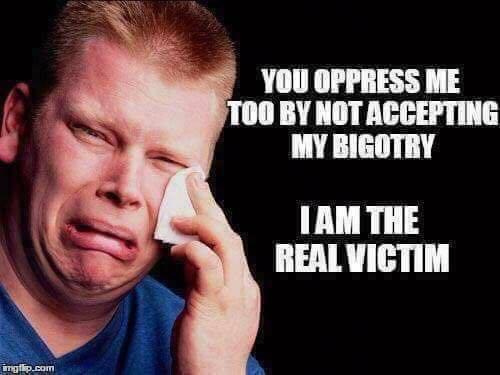 “Everyone is hitting a wall. There’s no future to Telegram for social media refugees if this is the best it gets.”

no future to Telegram for social media refugees

And here I am playing the world’s tiniest swastika shaped violin for him. 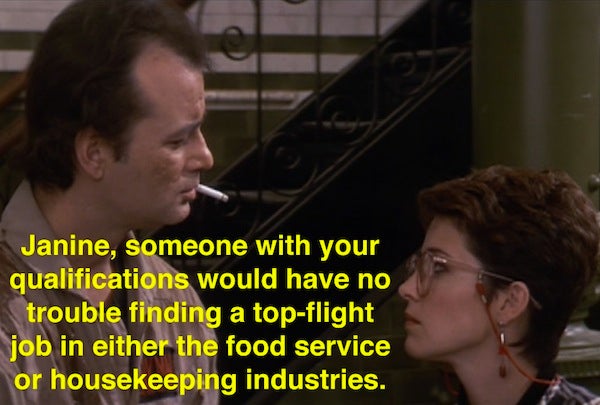 It’s hard to empathize with someone who has brought like 99% of their misery on themselves.

Its impossible to empathize with someone who wants to bring misery to everyone else.

Hard to empathize with someone who’s only real motivation is being a shitlord for the luz all the time.

I can get being a shitlord part time. It’s good entertainment, I do it sometimes. But to have that be your whole personality is just pathetic abd shows a real lack of character.

“Everyone is hitting a wall. There’s no future to Telegram for social media refugees if this is the best it gets.”

This is the sort of wall to keep out refugees that I can get behind.

Milo is finally contributing something productive in this debate, by showing everyone how effective de-platforming right-wing populists is.

It’s hard to empathize with someone …

It might be possible to euthanize someone who wants to be put out of his misery. /sarcasm

So, am I the only one who sees the irony in Vice writing an article about Milo complaining about how he’s not reaching a wider audience?

Every single story about this asshole should have a banner across the top saying “DE-PLATFORMING WORKS AND HERE’S HOW WE KNOW.”

“…There’s no future to Telegram for social media refugees…” 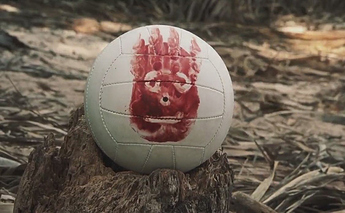 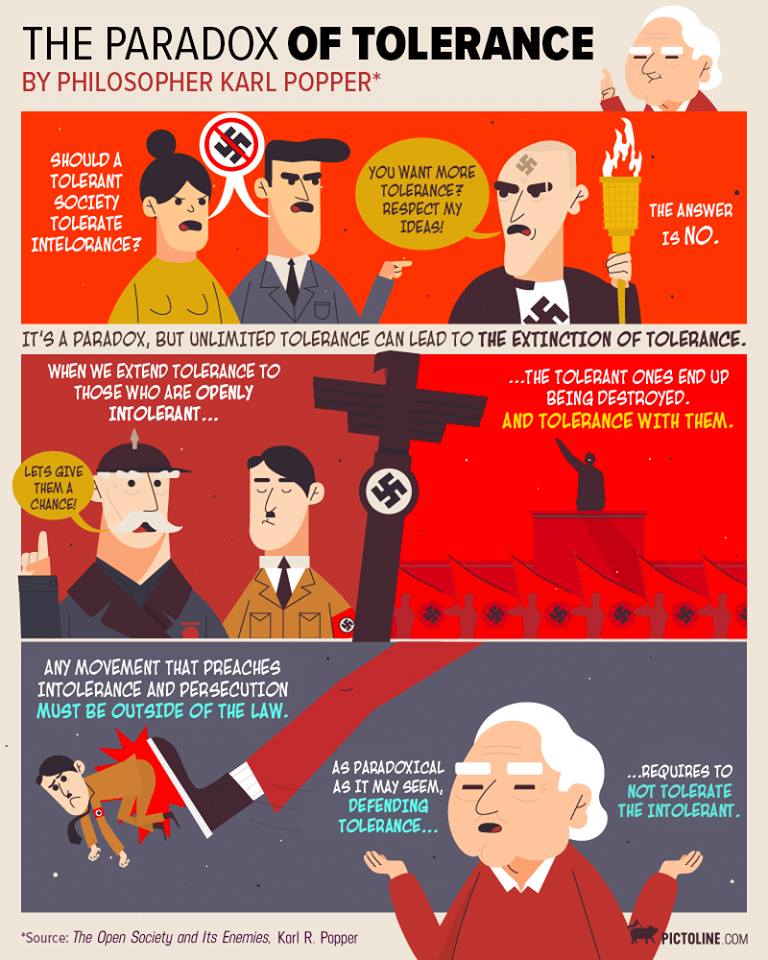 Thing is, he’s an actual immigrant. First generation, not “of immigrant stock”. How do his alt-right fanclub square that circle?

Same with Sebastian Gorka. It’s almost as though these people classify immigrants as “good” or “bad” according to some mysterious criterion. If only we could figure out what it was …

It couldn’t happen to a more deserving dirt bag. <3