Right-wing troll complains about how hard he has it

Something, something, shithole countries… Rinse & repeat for proper brainwashing.

yum milo, i love malted chocolate milks.
hate what nestle corp does though

I think this is more like the Milo being discussed here 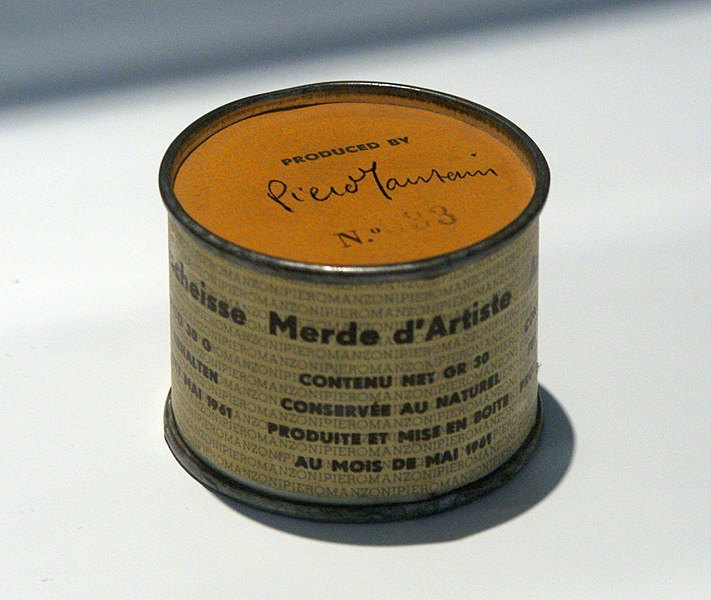 I didn’t think it would get better but it keeps getting better.

It’s hard to empathize with someone who has brought like 99% of their misery on themselves.

Honestly, it’s more like 150%, because he’s created a lot of misery that should be on him, but he’s somehow managed to avoid it.

“I can’t find anyone who’s managing to grow a really big channel here,” wrote Yiannopoulos, whose Telegram posts typically reach around 2,000 pairs of eyeballs. “Everyone is hitting a wall. There’s no future to Telegram for social media refugees if this is the best it gets.” 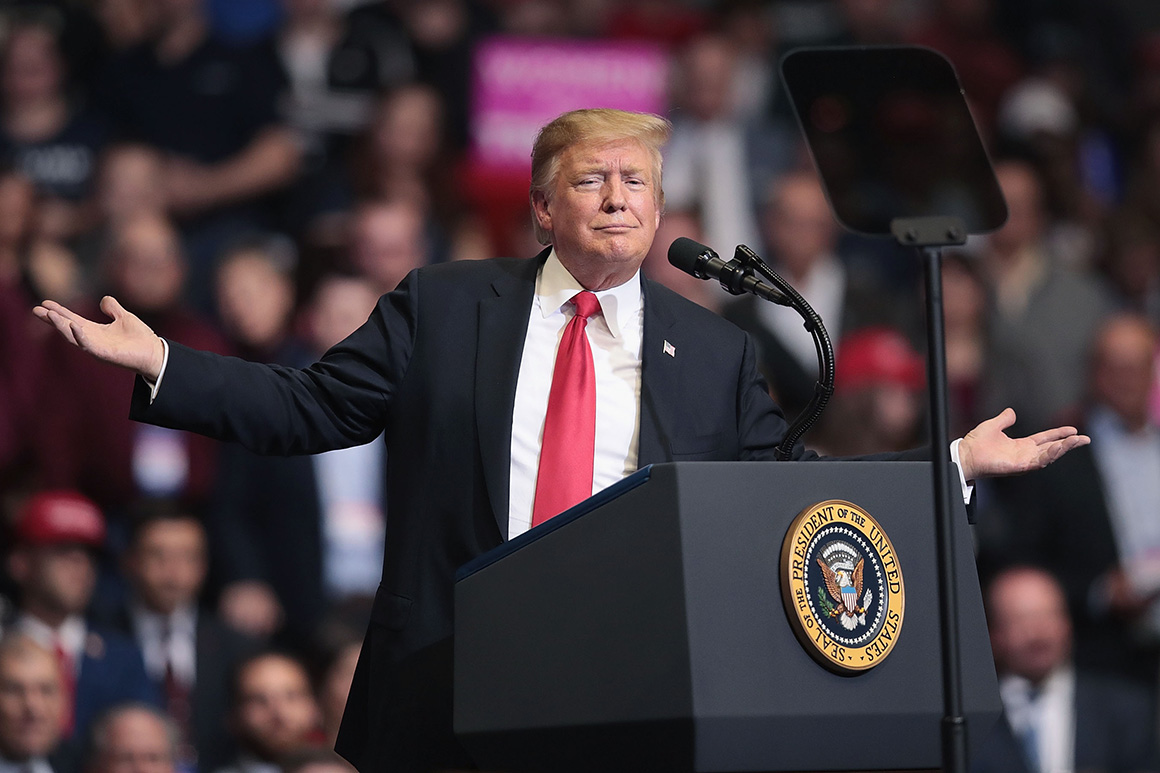 His campaign plans to launch its own app soon, professionalizing its operation to track “the army of Trump” and keep supporters donating, volunteering and recruiting.

Trump May revoke his visa and deport him. 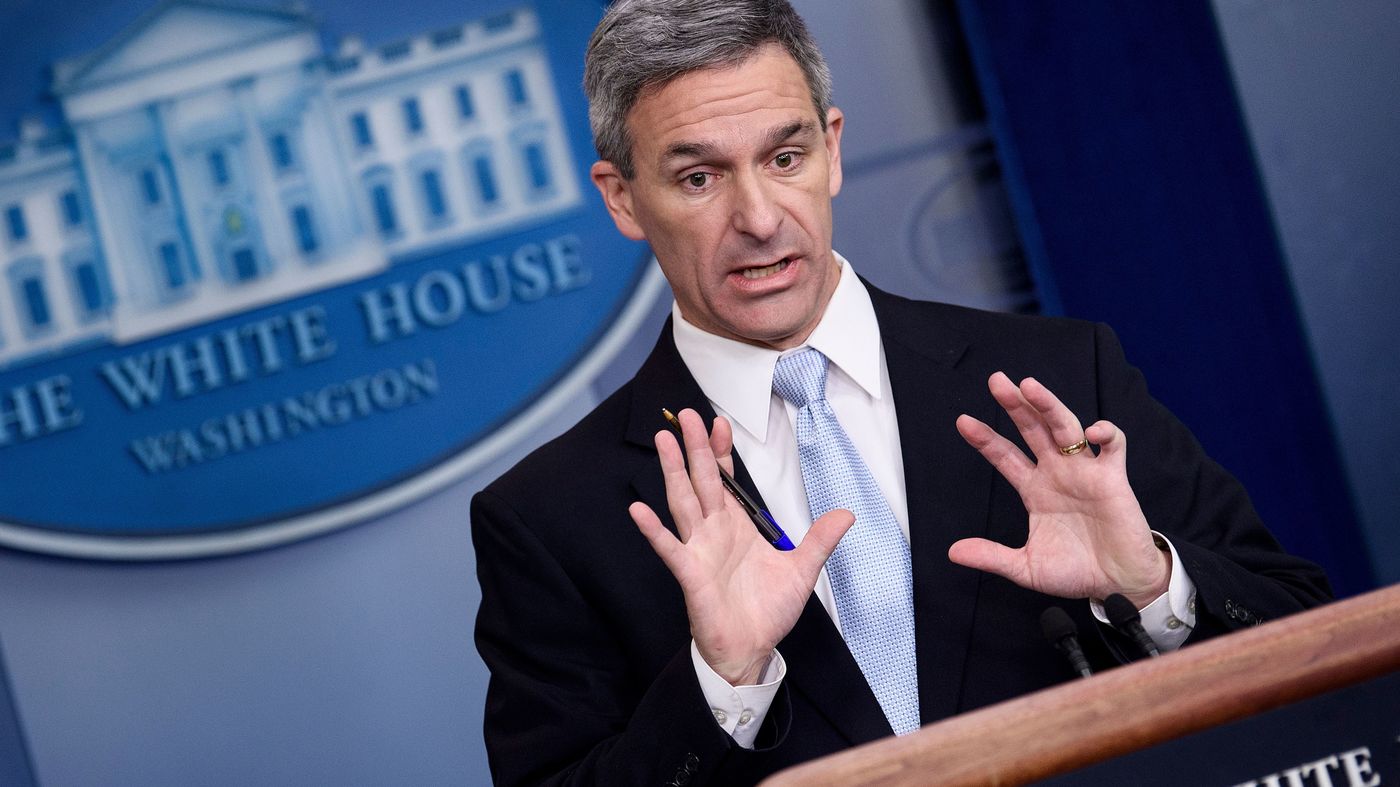 The "public charge" rule would limit the ability of immigrants to get green cards if they are likely to use government benefits, such as SNAP or housing aid.

I can get being a shitlord part time. It’s good entertainment, I do it sometimes.

::returns from trolling old white men on quillette::
Can confirm.

The thing is, it wasn’t always. The KKK, for example, used to be very anti-Catholic. SheiffFatman is right (whether or not he meant to be) that the dividing line is permanently mysterious to outsiders. There is no consistent ideology from fascists - it’s always about what divisions they can create conveniently at the moment to build followers.

The KKK, for example, used to be very anti-Catholic.

They’re not a direct continuation of the Know Nothings, but they did start from the same nativist/racist space of the day, so that’s not surprising.

Just pointing out that I gave you the 50th ‘like’…and was very happy to do it! 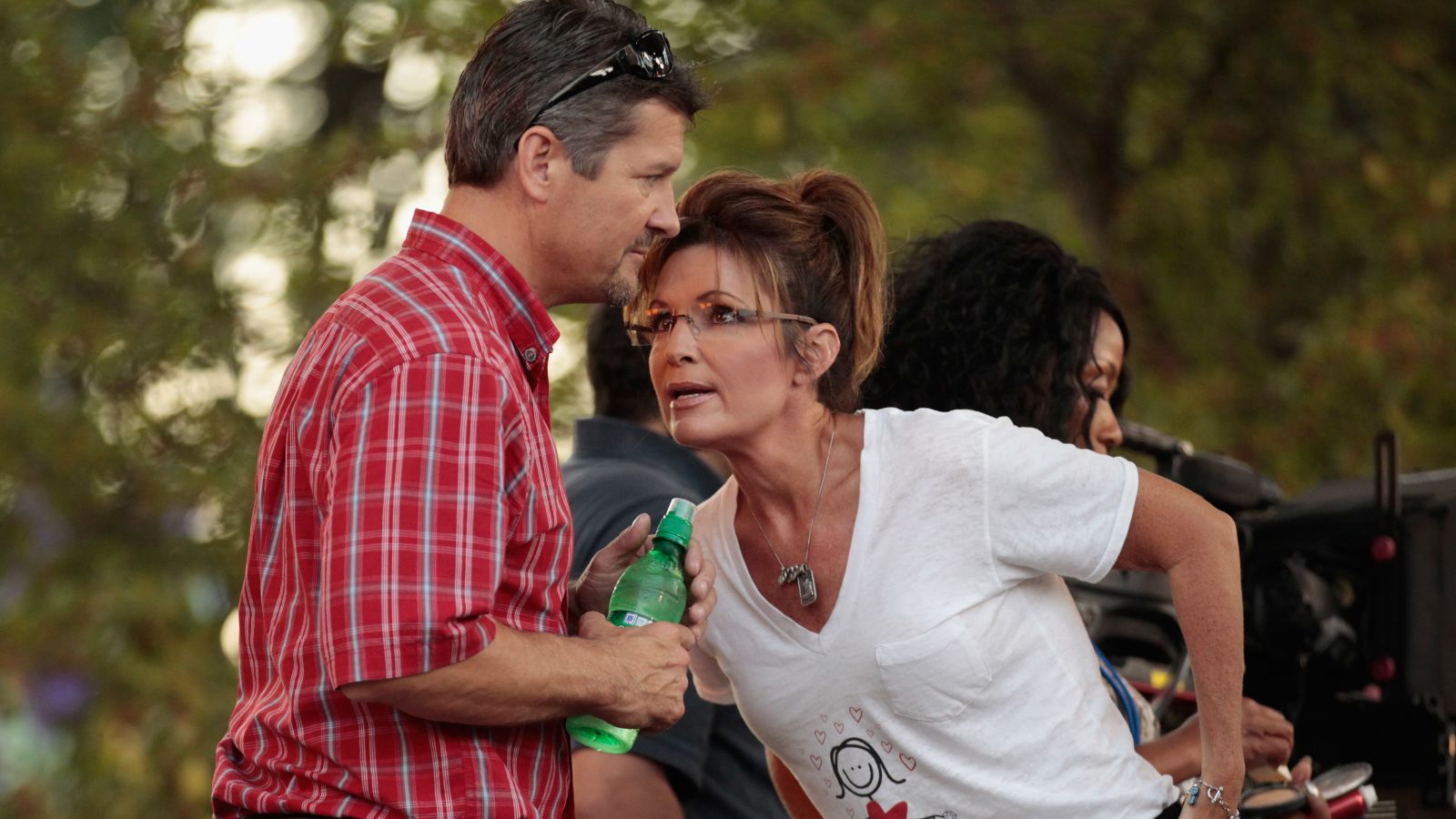 There is no consistent ideology from fascists

Hit the nail on the head. That is the central problem of fascism, what makes it so hard to define and therefore to combat. At its’ core it is irrational; fascism wages war on reason and the truth itself. Everything else aside, that is what makes Trumpism a fascist movement.