Rob interviewed by The Setup

yeah but what do you use to listen to things? Loudspeaks? Earplugs? Amplificators?

I mean, besides your cellulose-based tonal rectifiers.

I like Urbanears Zinken because they come in plain, solid colors, but sound pretty good. Simple-but-fun! 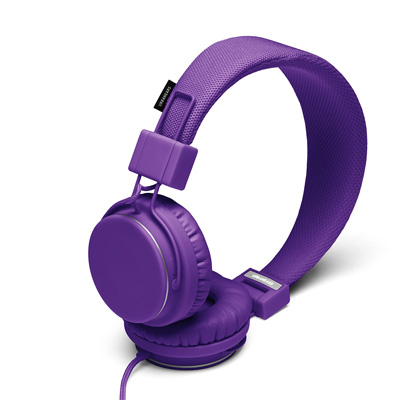 Spiffy. I guess I can see you as an on-ears-closed kinda hoopy frood. I like the detachable cord design in those - imagine it helps with storage and longevity.

It took me several years to convince myself that a DAC was more than smoke and mirrors, but I confess it does reduce some of the hum from onboard audio and more importantly I dig having an actual analog volume nob dedicated to the headphones.

I often try to get into better audio, but so much of my music collection is basically crummy mp3s and itunes that I feel it’s not worth bothering upgrading past the $200-ish level for headphones and stuff. @jlw has me pretty much sold on good portable preamps tho, and that’ll be my first port of call.

I feel it’s not worth bothering upgrading past the $200-ish level for headphones and stuff.

The one I splurged on was the nuforce. ~$110, I was apprehensive, but I wouldn’t do without it now. I don’t take it on the road, though, I use it in conjunction with my desktop rig.

So. I am gonna get kicked around the thread like a doll but…

I love my $2000 Audeze LCD-3s. I bought them myself. After buying my set I fell in love with the company and volunteered as a consultant for a year while they were getting funding. I am now paid. A friend I treasure happens to be the CEO and I do consult for them. So, I may be deemed biased and evil.

I love them. Nothing sounds better. I use a RedWine DAC/AMP with them and a Schiit Lyr/BiFrost setup.

I put away my Sennheiser HD-580s after maybe 15-20 years of heavy use. I tried many others. Audeze is the first group that got me to put them down. I was gonna go with LCD-2s but the 3 just came out and I was convinced (it was my 40th bday present to me as well.)

I listen to them nearly every day. They occupy the most valuable real estate in my home. Rob, Pesco, Mark, Xeni have all tried them. I guess @beschizza felt they aren’t worth it

So. I am gonna get kicked around the thread like a doll but…

But, to drag it back to the original topic, I do find it remarkable that Rob, who’s posts and personal creativity tend to be on the musical side (viz., game deaths), employs a very accessible audio set-up.

I like Urbanears Zinken because they come in plain, solid colors, but sound pretty good. Simple-but-fun!

Some of the reviews on that complain about them being too tight. I’m guessing your head isn’t like a Talosian.

I have a 63cm head, which means basically no unfitted hat is large enough for it. I’ve gotten used to things being tight! 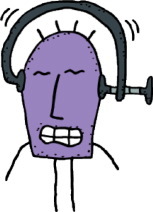 It would probably help if I didn’t insist on wearing glasses, causing the headphones to squeeze my ears against the arms.