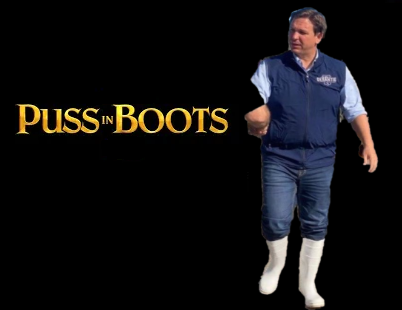 Everything about the DeSantis stunt is just so wrong-- the people were here legally, they were tricked into getting on a plane, they weren’t even in Florida in the first place, and even with the generosity of MA residents it was still cruel to the migrants. Every day the GOP tries to outdo itself in the mean-spirited department.

When I was a kid, I couldn’t understand how so many Germans got behind a piece of shit like Hitler. It was obvious that he was completely unhinged and was basically everything that ever defined a tyrant, but I never understood why he had followers.

Now, seeing Ron DeathSantis trying to be the most cruel governor in the country just for the votes, I think I get it. Which is even sadder.

Although the news that Florida contractors were up in New York trying to recruit some of the very Venezuelan asylum seekers that DeSantis had shipped up there, because Florida is in desperate need of labor to help rebuild after the hurricane feels like it deserves a place in the comic, somewhere.

Which is even sadder.

It’s disturbing. The rise of Trump and his MAGAts really does make me understand the rise of Hitler as well, and what it says about Americans freaks me the hell out.

Did anyone from the White House give any thought at all about putting ding dong behind the presidential seal. I was browsing some far right subreddits and they’re worshiping him like the last guy and I mean worshiping him. When they latch on to someone they really latch on. 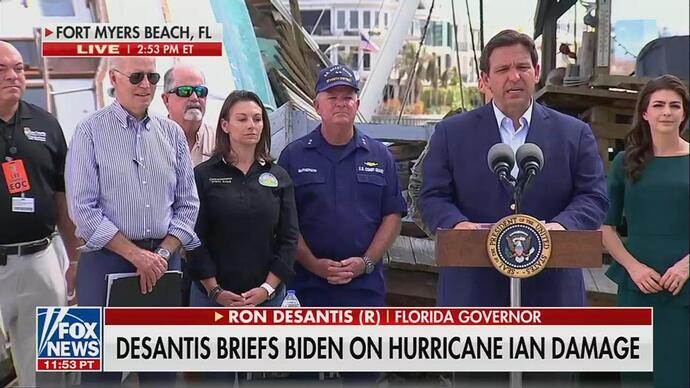