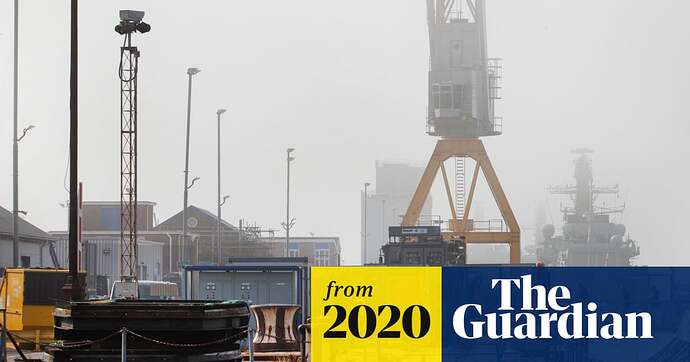 Film showed sailors dancing in dockyard despite lockdown, after return from patrol

Footage of the crew showed sailors dancing and laughing, and a source told the BBC some were drinking alcohol. 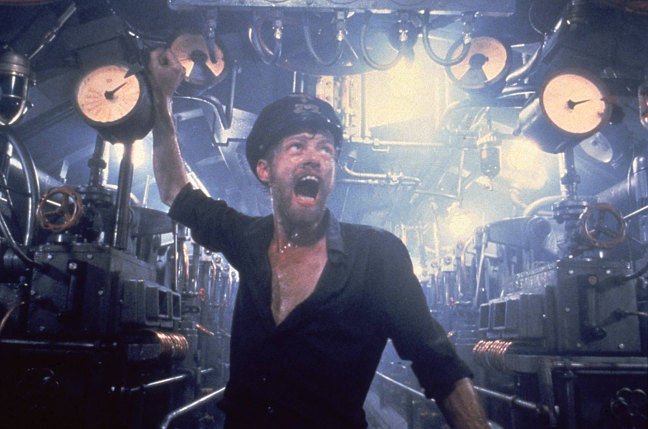 They'd been at sea for months – before coronavirus, even

There is no way the actual rave could match the one in my imagination right now.

And to think that rum was once a part of the standard Royal Navy ration.

a source told the BBC some were drinking alcohol

There are only two things that qualify something to be called a ‘rave’ and one of them is loud dance music into the wee hours of the morning. Pretty sure nobody is alleging the other thing, though if it were to replace rum in that old cliché…

OK I haven’t seen that movie but I have been on that submarine a few times.

OK I haven’t seen that movie

Trust me, that’s the only amusing part. The rest is a cringe fest.

Yeah, that’s what I heard. The audio tour of the sub is kind of fun though. 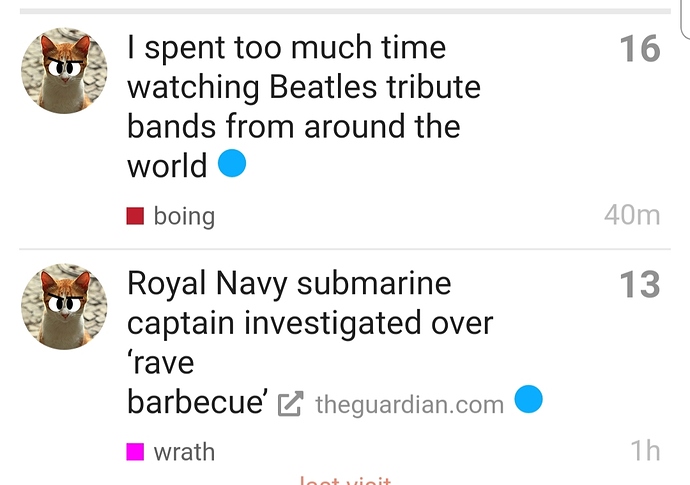 Off topic, but sailor-related:
Has anybody an idea how to lure @Papasan back to the BBS?

They could serve as a study group. You can’t be more social distanced than in a submarine. Nobody got it? Win for social distancing!

So it’s not just me, then? We got weeklong time outs around the same time and I haven’t seen anything from them since. I’m missing @Papasan RIGHT NOW!