Rudy Giuliani shouts profanities when heckled at a parade (video)

He’ll be yelling at clouds in no time.

Was giuliani invited to join the Celebrate Israel parade? If so what genius did that? similar to whomever invited him on the Masked Singer? …something something fox? 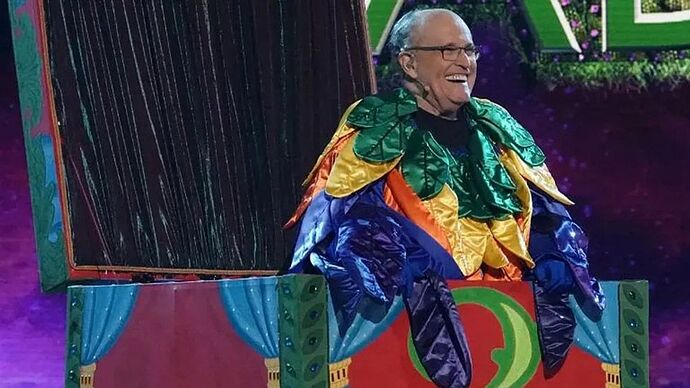 Unfortunately for him crime rates across the country were dropping at the same time regardless of policy or who was in charge, and in fact the crime rate was dropping in NYC before he took office.

A classic “this stone wards off tigers, as you can see no tigers anywhere.”

I had lunch with a friend yesterday and I promised him that I’d dig up the violent crime figures for New York City. Here they are: This chart alone should provide you with pretty good clues to the answers to these questions: Did David Dinkins have a...

That cousin fucker has a lot of gumption using the word dementia to describe anyone else.

Rudy, for his next act will be selling “explosive diarrhea”. Should fly off the shelves.

Is that what was dribbling out of his head?

As I have stated elsewhere, it’s likely he committed a lot of crime in office so maybe it evens out.

“I reduced crime, you jackass!”

I mean, that’s one of the hallmarks of a fascist state. Of course, much of that is due to legalizing certain crimes, but don’t think too hard, Rudy, you might start leaking again.

Assuming he worked seven days a week, Giuliani could claim to reduce crime by 40% simply by taking a three day weekend.

I guess it makes at least as much sense as “Rudy is a great American hero because he was the guy who happened to be mayor during the 9/11 attacks.”

Crime was declining nationally, so he got free ride on that one. 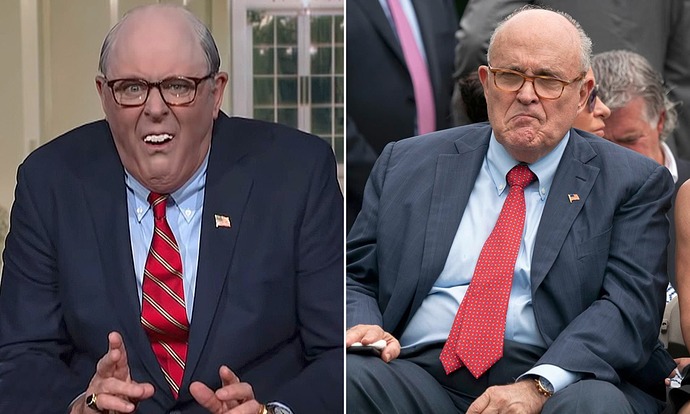 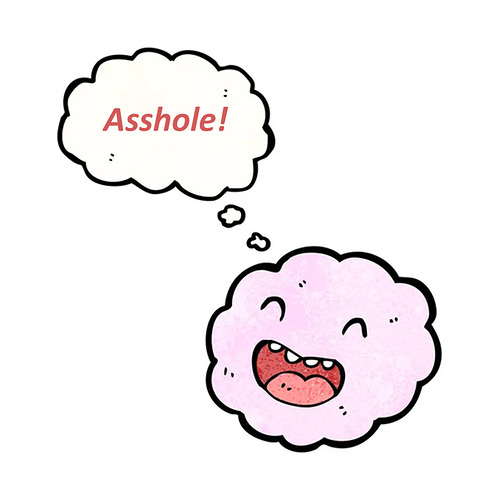 To be fair, he also shouts profanities when he’s not heckled at parades.

Its a nice touch that his escort is a deployment of Curtis Sliwa’s Guardian Angel looneys.