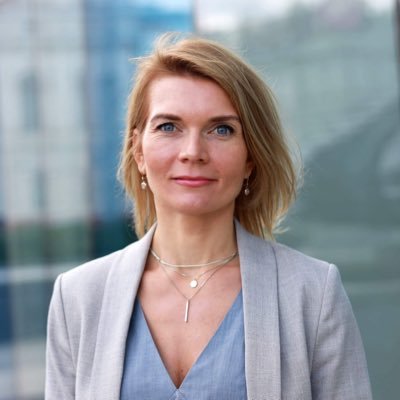 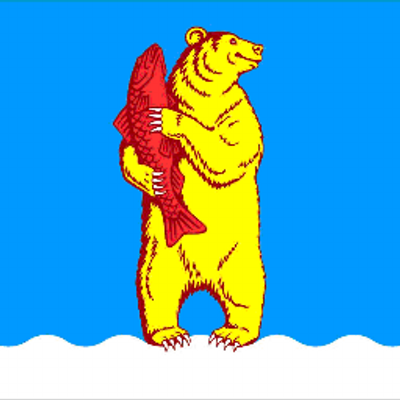 @maxseddon
This apartment building in Kyiv was hit by shelling overnight, according to news agency@unian. Russian MFA Sergei Lavrov said yesterday that "nobody is going to attack the people of Ukraine," and there would be"no strikes on civilian infrastructure." https://t.co/0T0BO9HYv0 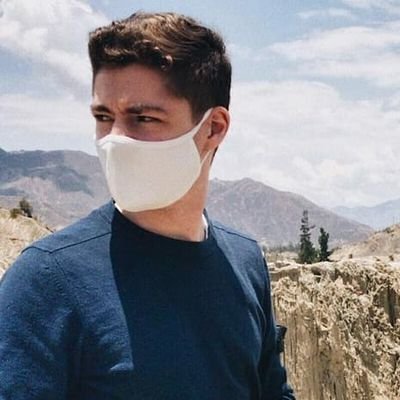 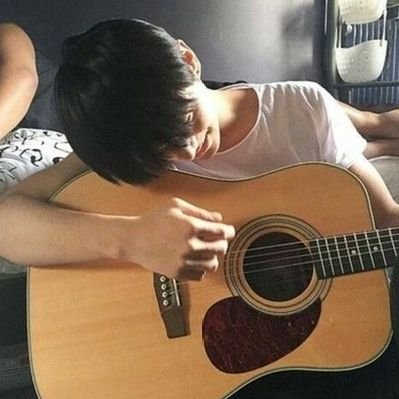 @godwinbieber7
An armed volunteer soldier in Kyiv carrying a pet cat and fish he rescued on Saturday from an apartment building damaged by Russian shelling. #Ukraine 🇺🇦 https://t.co/BQlgGtWAuO 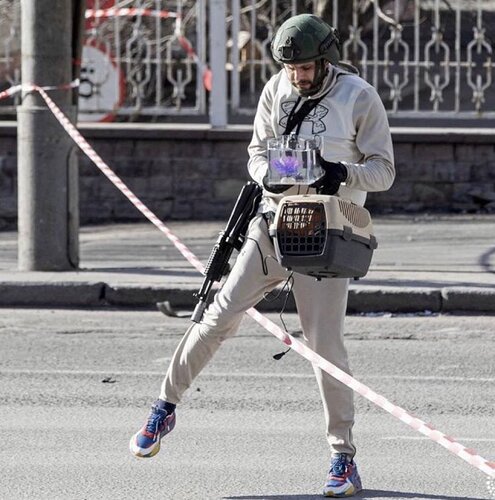 … so if there’s still anyone arguing today that we should believe Putin’s claims about not harming civilians, this’ll be my response (b----- please 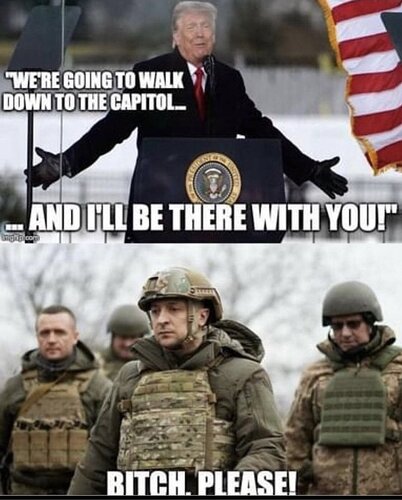 Off to go vote in the Texas primary, before work. 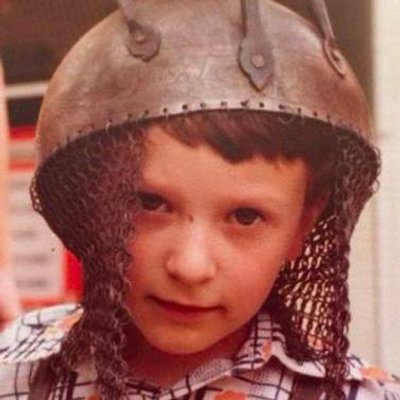 @peterpomeranzev
If you say, as Lavrov and Putin do continuously, that a people don't exist, and those that do are 'Nazis' (therefore, in a perverse logic, Untermenschen): it's a conscious way to pave the path towards casual mass murder. 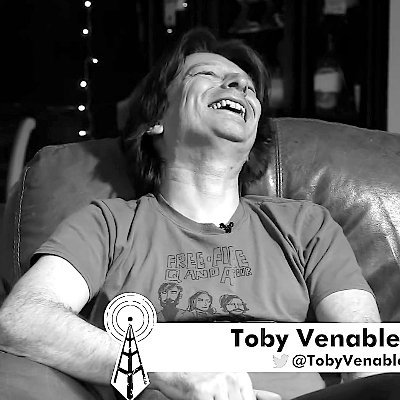 @TobyVenables
We’ve all seen Putin’s bizarre references to the ‘de-nazification’ of Ukraine govt. A couple of days ago, in response, I tweeted ‘De-nazification begins at home’. But this wasn’t just empty 'back atcha' rhetoric. It’s time we talked about Putin advisor Aleksandr Dugin. 1/22 https://t.co/4MTvq1Yza1 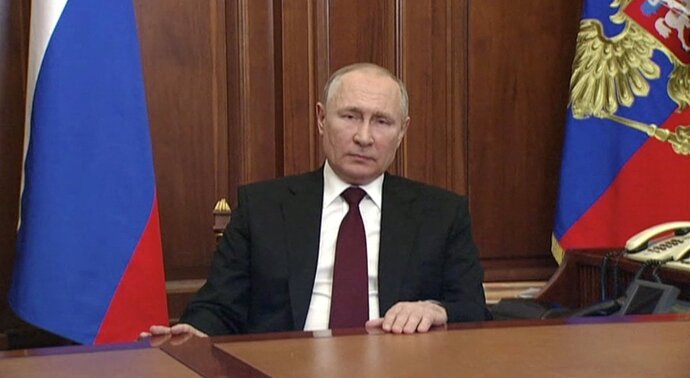 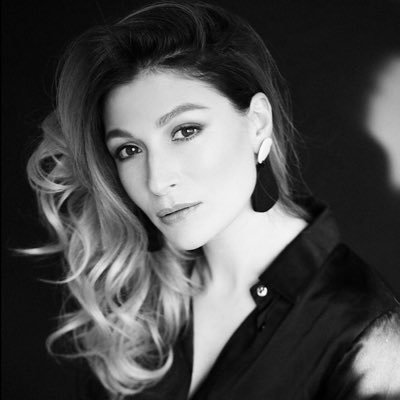 A town 50 km from Kiev. An enemy plane destroyed two houses.
Russia and Belarus continue to blaspheme all norms of international humanitarian law. 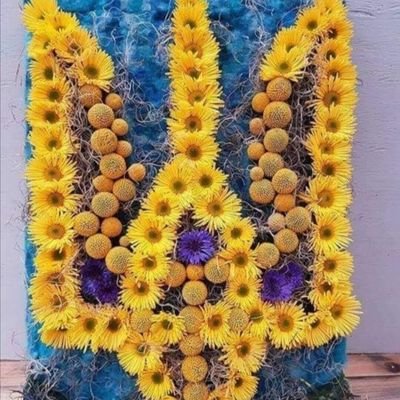 In Kherson, the shopping center “Fabrika” is on fire, on which the Russians launched a missile attack. Video from locals. 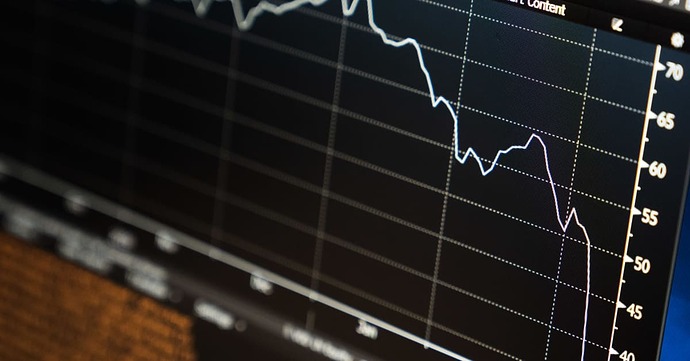 Finnish companies pull out of Russia as Ukraine conflict continues to shake...

Russia has said it will temporarily prevent foreign investors from selling Russian assets.

The British Army’s whizz-bang Comms & Nav system, BOWMAN was known by squaddies as Better Off With Map And Nokia, so it wouldn’t surprise me at all that russian troops might like to have a phone with Google maps on it for backup and terrain intel. 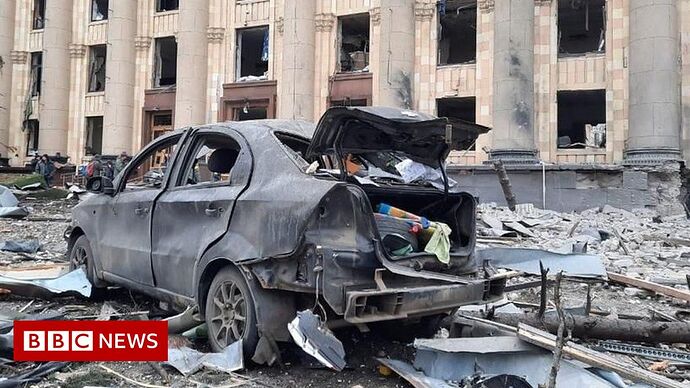 Missiles hit the the cultural heart of the city, targeting an opera house, concert hall and offices. 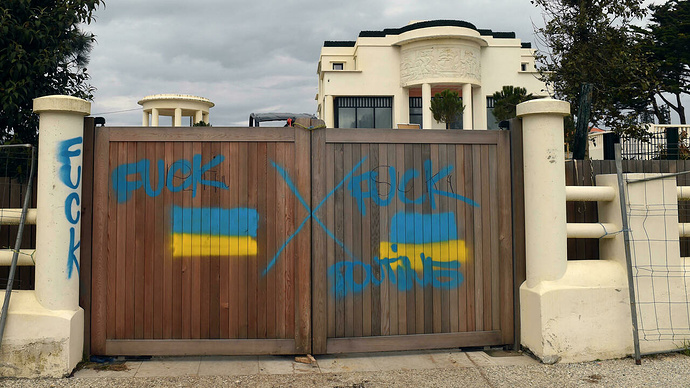 They apparently have a large number of the things on order already, from the before times. But they take time to produce, and weren’t meant to be delivered till later this year. It’s not the sort of thing where there’s a thousand of them in a warehouse waiting to be picked up.

So I’m sure a couple more will get delivered with stuff from Turkey, Ukraine has already paid for more. It’s not even aid at that point.

A way off this merry-go-round?

Is the tide of war starting to swing? Are the russians sliding into full disarray? Maybe these ideas should be sandboxed.

It’s all fun and games until some despot invades. 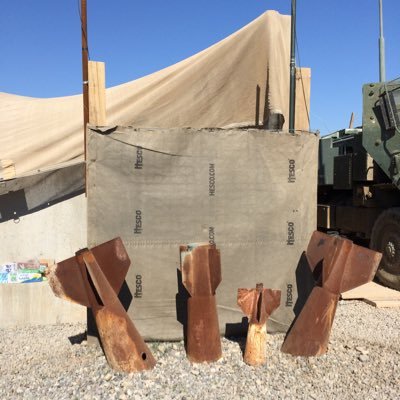 @paulmcleary
It's official - Europe won't transfer fighter planes to Ukraine. Poland decided not to, and Slovakian defense ministry spokesperson confirms to me just now: “Slovakia will not provide fighter jets to Ukraine."

Poland, Bulgaria, and Slovakia have all publicly denied they will send fighter jets to help Ukraine fend off the Russian invasion.

Well that’s not good… What about drones? Seriously, that convoy would be shredded with a dozen Predator drones. Just call in Ukrainian pilots to “fly” them.

I haven’t heard it, because my hometown is very close to Belarusian border. It’s a place where Polish and Russian culture mixes

That shows how much I know about eastern Europe (nothing).

I leave this here, but I think I recluse myself from discussion. 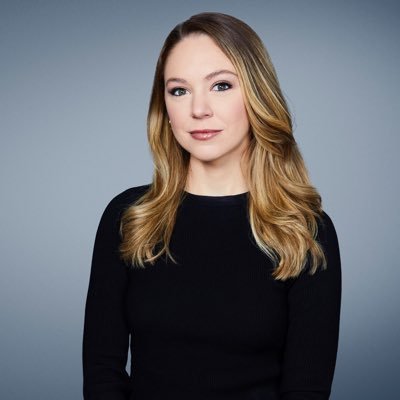 @NatashaBertrand
Russian advance on Kyiv remains “basically…where it was yesterday” senior defense official told reporters today. "The Russians are not only facing “fuel and sustainment” problems, but are showing signs that they are running out of food, the official claimed. via@MichaelTConte

@NatashaBertrand
"...units are surrendering, sometimes without a fight," the official said. "A lot of these soldiers are conscripts, never been in combat before, some of whom we believe weren’t even told they were going to be in combat. So we’re just seeing evidence of a bit of risk aversion.”
18 Likes
teknocholer March 1, 2022, 4:59pm #1590

Sergey Viktorovich Lavrov (Russian: Сергей Викторович Лавров, pronounced [sʲɪrˈɡʲej ˈvʲiktərəvʲɪtɕ lɐˈvrof]; born 21 March 1950) is a Russian diplomat and politician who has served as the Foreign Minister of Russia since 2004. As a member of the United Russia party, he was previously the Permanent Representative of Russia to the United Nations, serving in the role from 1994 to 2004. He is under personal sanctions in the European Union, the United States and Canada for his role in the 2022 Russ...