When someone with Musk’s high profile voluntarily does a fascist regime’s dirty work for them, it’s always happy to give him a little trinket for his trophy case. Whatever they want to call the medal, “The Grand Order of the Useful Idiot” remains its unofficial designation now as in the past. 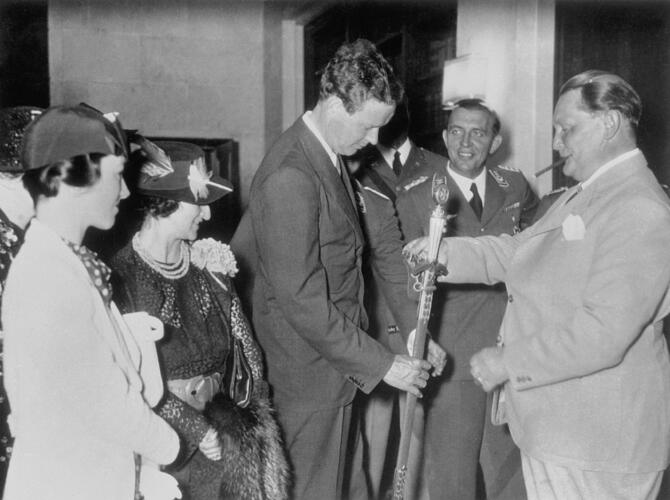 Will the cyber truck be available in Banana Republic Yellow?

Don’t forget that Mush is up for douche bag of the year, along with a couple of others! Tight race this year.

“ He’s worthy of being awarded with a new officer rank”

They’re so desperate- they’ll even put him on the front lines.

Must be a tradition in the car business, I guess 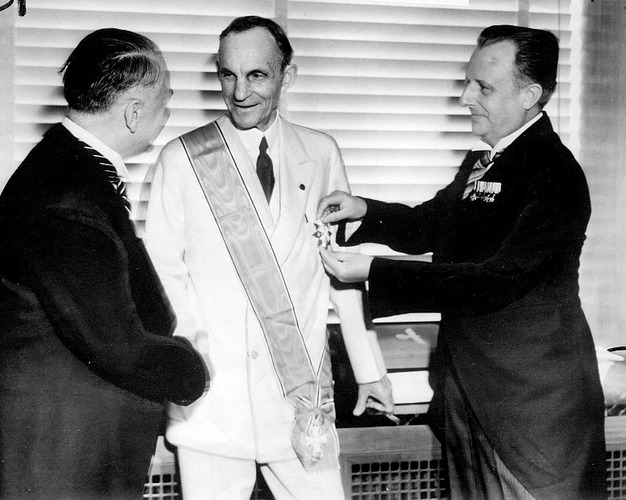 “In fact, it is very positive that a person like Elon Musk is looking for a peaceful way out of the crisis,”

Believe it or not there was always a peaceful way out of the crisis: Russia pulls all their forces from territory previously belonging to Ukraine, and anyone who identifies as ethnically Russian and doesn’t want to stay can leave and Russia can resettle them.

That feeling when you’re such an idiot, you get an award for it…

anyone who identifies as ethnically Russian

After the dust settles, assuming it doesn’t end with a full Russian takeover (which seems highly unlikely at this point), there is going to be a purge of Russian-identifying people and culture in the East. They’ve already removed all Russian-language signage in unoccupied areas. Hopefully this is handled peacefully and doesn’t turn into an ethnic cleansing. Fortunately, Zelenskyy is native Russian-speaking so hopefully he can bridge the gap and prevent further atrocities. He has the legitimacy to manage it.

When someone with Musk’s high profile voluntarily does a fascist regime’s dirty work for them, it’s always happy to give him a little trinket for his trophy case. Whatever they want to call the medal, “The Grand Order of the Useful Idiot” remains its unofficial designation now as in the past.

Is this a picture of Charles Lindberg getting some kind of Nazi award from another Nazi?

Goering’s on the right. It looks like Lindbergh to me.

Goering’s on the right.

I imagine they all are.

I will never admit to stealing that line but only because I have a bad memory.

Ukraine should probably be looking at ways of securing their Starlink terminals right now, because it’s pretty clear from past actions that Musk isn’t above fucking them over in a fit of juvenile/stoned pique. (Also, Musk seems like he has the kind of Trumpian ego that went someone gives him praise, no matter how terrible they are, instead of rejecting it - and reconsidering his position - he just decides they’re now his good friends.)

Hopefully this is handled peacefully and doesn’t turn into an ethnic cleansing.

The Russians started this thing on the pretext that the Ukranians were ethnically cleansing the Russian speakers. 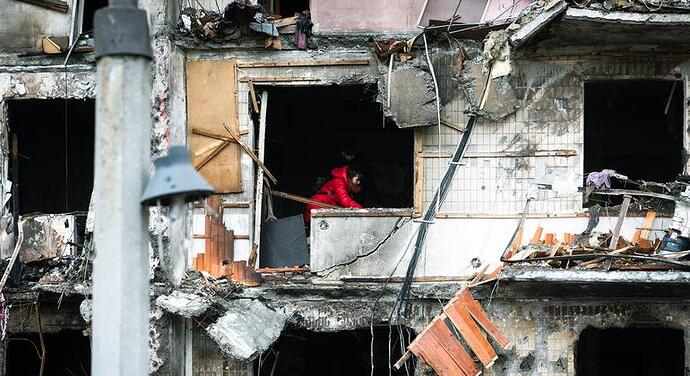 Ukraine addressed the UN’s highest court on Monday to reject as a “grotesque lie” Russia’s claims that genocide has been committed in eastern Ukrainian oblasts, or...

Also representing Ukraine at the world court in The Hague, international lawyers argued that the Russian offensive was in direct violation of the 1948 Genocide Convention – and that its actions had reduced the global treaty to “confetti”, despite having signed the text.

Russia’s claim that it was duty-bound to intervene to prevent the massacre of people in Donetsk and Luhansk was “absurd”, they maintained- before a row of empty Russian seats -noting that Russia had not provided any proof to back up its allegations of genocide against nearly four million people in Russian-speaking Donetsk and Luhansk

A incendiary charge that fizzled out like a damp squib. The details matter.

Yeah, I agree, but it could very easily turn into one. These things tend to happen after colonialist adventuring.

I mean the Moskva, too, was able to serve briefly as a boat.
(No I am not tired of that joke yet.)