Another case of folks saying the quiet evil thing out loud

Before or after they invade Alaska?

What consequences they are likely to face, they already are for their genocidal war. So now the best bet is to sell the idea that it’s all criminal mastermind evil instead of petty thug evil, I guess.

First, if they could install that stooge why wouldn’t they?

Second, they’re not giving enough credit to the right-wing Americans who are happy to do Putin’s dirty work.

True, but they definitely stoked the fires especially through social media. 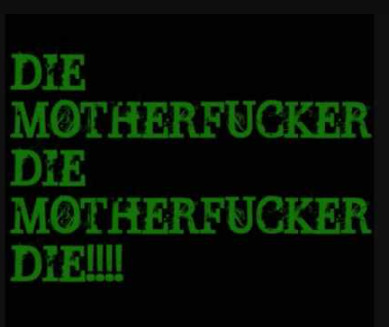 I would ask if you meant Oleg, Donald, or Vladimir, but I suspect that the answer would be simply “yes.”

I look forward to all of their obituaries. After they see all they built collapse around them, that is.

They were never particularly quiet about it in Russia. If anything it was a point of national pride that their government had the power and influence to dictate the outcome of an American election. 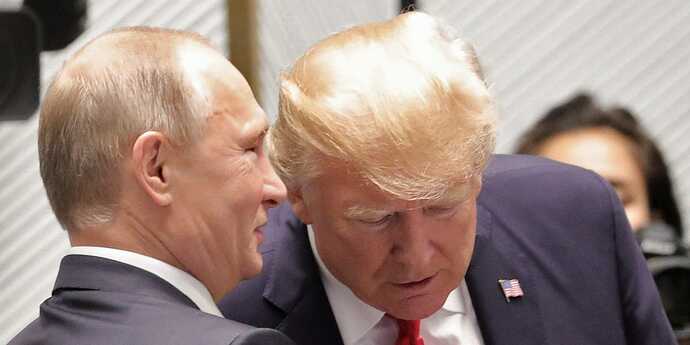 Russian state TV brags about how the country 'elected Trump'

First, if they could install that stooge why wouldn’t they?

I think this is really just them puffing up their nationalistic ego, the “Russia’s rightful place in the world” crap, by acting like they control the US elections.

the US public has an incredibly short memory, and an immense sense of pride. “there’s no way Russia could install a US president!” they cry, and of course, this would be true.

they can not, by fiat, choose the outcome of a US election. they can however, dump tons of money into their party of favor, buy influence, and run a state-resource-level psy-ops campaign against the public to advertise their desired outcome.

and there is overwhelming evidence that this is exactly what they did. would it work again? who knows!

the damage is already done. they threw a rock through the Overton Window and American Fascism is on the rise like it’s 1938.

They were never particularly quiet about it in Russia. If anything it was a point of national pride that their government had the power and influence to dictate the outcome of an American election.

Russian State TV Brags About How the Country 'Elected Trump'

Yes, although it reads to me a bit like taking credit for a thing that happened. They want their people and the world to believe they are Machiavellian masterminds who can install a US President. Sure they did a bunch of propaganda and stuff on social media, but let’s face it- America elected Trump. Russia maybe helped a little, but it was gonna happen.

Turns out Kevin forgot to add himself to the list:

House Republican Leader Kevin McCarthy dismisses allegations made Wednesday by Lev Parnas, an associate of Rudy Giuliani, that the president and other senior administration officials knew of his efforts to get Ukraine to investigate the Bidens in... 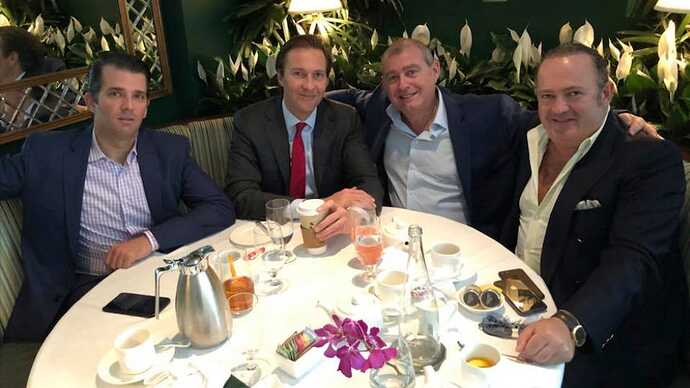 Two GOP lawmakers have said they will donate or return money received from the indicted businessmen, who were involved in Giuliani's Ukraine dealings.

And anyway, paying Trump is like pouring water into a sieve.

let’s face it- America elected Trump. Russia maybe helped a little, but it was gonna happen.

It was a close enough election that I have little doubt their help was enough to push him over the top.

It’s probably unarguable that the Kremlin wanted Trump as president, correctly seeing him as the most chaotic and divisive (and least competent) option available. They may even have been pleasantly surprised to find that they had underestimated his divisiveness and incompetence.

Robert Mueller concluded, based on substantial evidence, that they definitely tried to tip the balance in is favor.

But did it work? That, I think, is still an open question. Personally, I doubt that all their social media machinations had even a fraction of the impact of twenty years of Fox News programming. If anyone “installed” Trump, it was Rupert Murdoch, not Vladimir Putin.

But – in keeping with the general project of weakening their geopolitical enemy by creating chaos and suspicion, it’s definitely in Russia’s interest to pretend that they can impose the candidate of their choosing on us at will. And I think whoever is scripting Skabeyeva’s utterances has that as a goal, and that’s how we should interpret her remarks. 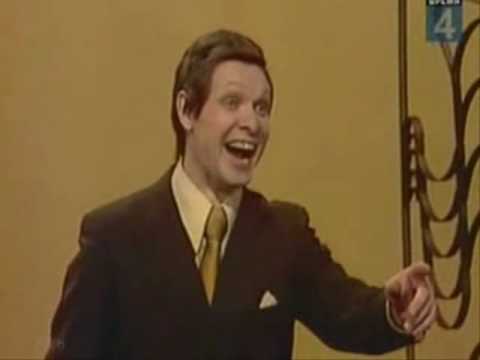 If anyone “installed” Trump, it was Rupert Murdoch, not Vladimir Putin.

First of all, it was the rubes, not to be confused with the Rus’ people, who voted for Trump. Second, it’s almost as if the TV station of Russia considers the American people as its real audience.