they threw a rock through the Overton Window

I’m having trouble parsing what this mixed metaphor means. The problem isn’t that anyone put a rock though it, the problem is that someone moved the window so far to the right that capitalism is currently too left wing for the Republicans. 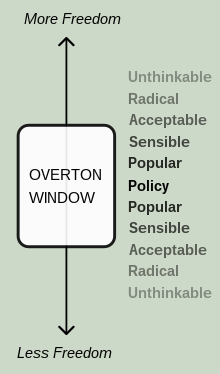 if you ask me it’s all about hong kong…

Right. They installed Drumpf, just like they conquered Ukraine in two days.

Unfortunately this might be one case where the chest thumping isn’t either a hollow threat or a commitment to being proud of one’s atrocities.

I can consign claims of new hyper-velocity super-missiles and the Armata platform actually entering volume production to the low-probability/low-concern bin; but the idea that a cheap, deniable, troll farm could get the below gentlemen to vote for Trump seems eminently plausible. Hell, at this point I’m not sure a personal visit from Saint Vlad of Traditional Values and the Aspirational Ethnostate could talk them out of it. 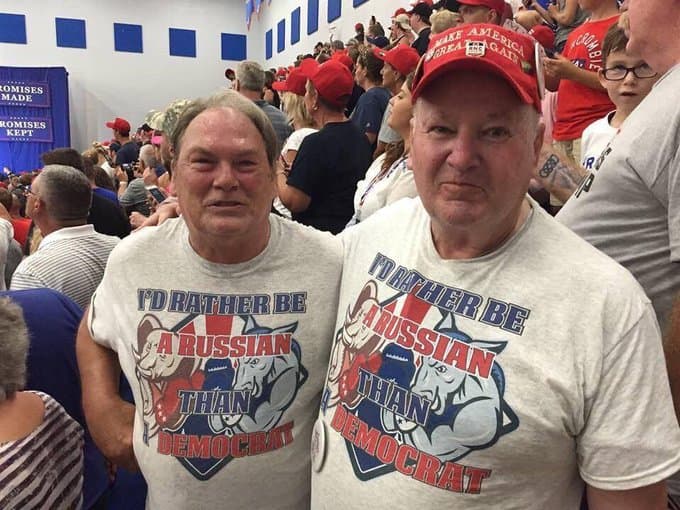 the problem is that someone moved the window so far to the right that capitalism is currently too left wing for the Republicans.

Which was meant to fade across the fae sea away from whatever Hong Kong is now from the Gostplann(what’s the word?)-go? [Reads rest of America Second…]

Olga MacNoFX Skabeeva is the new name for the strange I can’t have. As in “she looks fit and about my age, too bad she’d cause my State Electors to revolt.”

no… that’s over half the point…

For all the marvels of modern medicine(for those who can afford it), there are certain drawbacks. Namely, certain old motherfuckers that would definitely not have survived this long without miracle-level intervention.