A libertarian paradise, no government. But would one start a business in Somalia - no taxes, or Sweden 60% taxes?

China is not in the business of serving the interests of anyone but itself (though the US isn’t much different). The likely scenario will be them taking as much wealth from the region as possible and investing whatever they have to to protect their investment from going south.

Is that likely to happen? I don’t know but that’s what the cynic in me thinks. Honestly i would like nothing more than to see greater stability for more African countries.

I said invest - it isn’t charity. They will exploit the labor there like we did with China. Same with resources for their manufacturing. But it will bring jobs and an actual economy in areas where there is none or very little.

Though to be clear not all of Africa is as bad off as Somalia. It’s a VERY large continent and their problems stem from a variety of sources.

Not the first video of this nature that has been posted by BB. There was another somewhat recent “Somali boat getting fired on by security personnel” video, definitely a video that shows anyone dying (whether deserved or not) is not something i want in my day but then again the choice not to see it is still ultimately yours. The documenting of the act is horrible and grim but necessary.

I got what you were saying, i wasn’t criticizing you for it just skeptical that China will make much of a positive impact. I mean the US and Britain have been pouring resources for years in various African countries and not much has changed. However i would be 100% happy to be wrong, that enough money will flow into the area that can give enough stability to the locals.

I think if we look at China’s growth, if that is emulated in Africa, it is a good thing. Increase in production and economy, more people working, more people serving those who are working, etc etc. Granted some of China’s growth is also from government programs and pushes, and they took out a bit too much debt, but its still manageable.

Right now the problem is the economy is so stagnant in so many places. The potential for growth and new business is so low because so many people are too poor.

The solution to piracy was discovered over two hundred ago by the Royal Navy, the French Navy and the fledgling US Navy: Summary execution of pirates taken in the act, destruction or seizure of their ships and arming merchant ships with cannon and Marines.

One can argue the details as to “why:” anyone turns criminal but in the meantime, deal with the practical day to day problem of the criminals killing and stealing and holding people for ransom, sometimes for years.

When you are being mugged, it’s just not a great time to debate the sociology of the criminal.

I don’t necessarily disagree but i can’t agree either. When someone sticks a gun in your face and asks for your wallet you don’t wax philosophical with them. You either defend yourself or play along. However if you were to kill the robber or take away his gun it doesn’t fix the underlying issue if there’s an entire country’s worth of equally desperate people. The Russian navy can kill all the Somalian pirates they come across, it is not going to resolve the fact that Somalis are desperate and have no other prospects. If they are unable to turn to piracy they will ultimately turn to something else, likely something also illegal and perhaps just as dangerous.

Should the Russian Navy and other countries defend ships from these pirates? Absolutely, they’re not there on a diplomatic mission so they should do whatever they need to do to ensure the safety of the area. We just need to be aware that it’s not a solution.

I somehow expect the splash of the bullets on the water to be moving the same direction as the impact, instead of going straight up. Does anyone here know the physics of that phenomenon?

Adding to what @incarnedine_v said, the action of entry also causes a sharp deflection downward, (though this depends on the angle of incidence as a shallower engle of entry will ricochet instead).

An article on underwater ballistics for handguns cites a 45 degree angle of deflection from the original course.

Though to be clear not all of Africa is as bad off as Somalia. It’s a VERY VERY VERY FUCKING LARGE continent and their problems stem from a variety of sources. 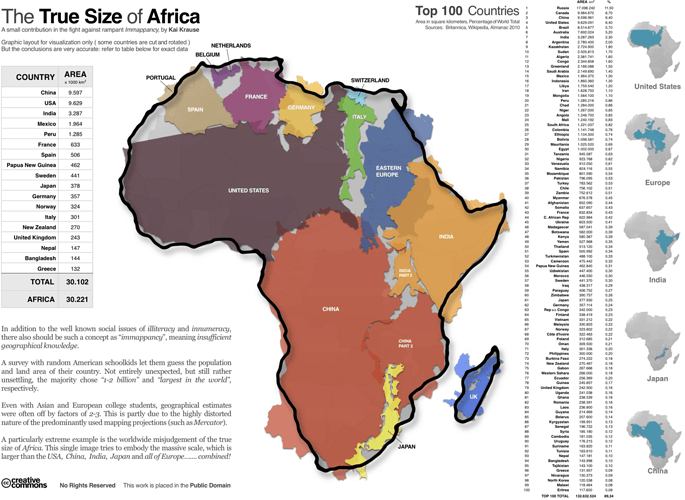 That goes without saying but a lot of money does go into a lot of African countries as aid, contracts, support for the police and/or military forces, etc.

It’s the same reason meteoroid craters are always circular even though they rarely hit Earth (or wherever) straight on. The massive amount of slowing imparts a large amount of energy into the local water, which then releases that energy by exploding out equally in all directions. Then it’s the incompressibility of the water below and to the sides that turns it into a fountain upwards.

Is that likely to happen? I don’t know but that’s what the cynic in me thinks. Honestly i would like nothing more than to see greater stability for more African countries.

Ah, Peace and Stability. Here’s a cynical definition for that cynic in you:
A state following colonial intervention and preceding colonial sponsored de-stability. Often used in commercial media today as code for “subordination to U.S.demands”.

I don’t think anything should be modeled on China. It’s a mess of corruption with practical enslavement of millions of people. Factory jobs paying nothing as flight from rural communities decimates those who stay behind as it collapses.

Ironically, the faster the projectile the quicker it slows down underwater from drag. Subsonic rounds actually go further.

No and yes. Subsonic go farther because they don’t fragment. When supersonic bullets don’t fragment (e.g. are stronger), they travel farther. Also, the faster the subsonic (non-fragmenting) bullet travels, the further it will penetrate.

Some people might look at the drag force equation and saying BS. But that’s instantaneous drag force. Once the fast bullet slows down to the speed of a slower bullet, they will have the same drag. They will then penetrate the same remaining distance. But the faster one will have penetrated some distance making the total distance greater.

Thinking in terms of relative size, I would argue no, only Asia deserves that.

Let’s see, they got nuthin, except useless rotting fishing boats (useless cuz the Italian mob poisoned all the fish with toxic waste dumping), and a few rusty old AK47s and M16s left over from back in the day when the USSR & the US were switching dance partners in the region every other year. Oh, and they got no government, cuz every time they start to put one together, someone from outside comes in and blows it up cuz its too Islamic or something.

But hur hur hur isn’t it funny to watch that high-tech machine gun cannon blow their skinny asses away! Cuz they’re pirates, so its like totally ok! You can even hear the guys on the video clip laughing while anyone left alive burns to death.

(You know, Boingboing might want to put a trigger warning on that, something about listening to people laugh while they machine gun desperately poor desperate people.)