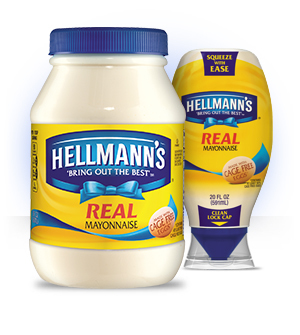 Let’s not forget an acceptable condiment!

Paul Ryan, where is your birth certificate??
or is it a DEATH CERTIFICATE?? 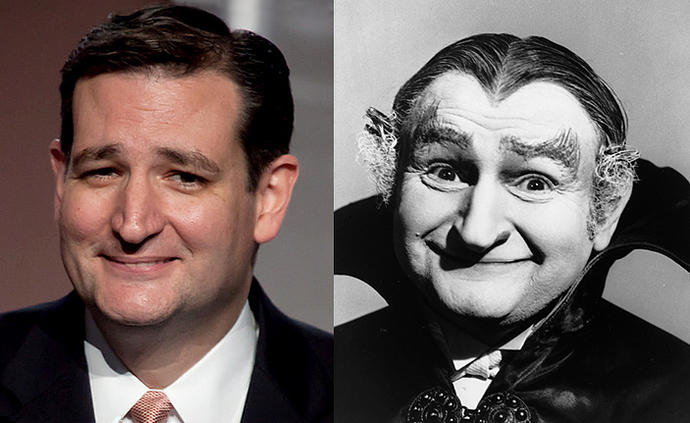 Samantha Bee should be championed and revered for explaining why Paul Ryan is an awful person.

I already knew he was.

Well, Larry Wilmore is American, and he had a show that was comparable…

But we all know how that ended… 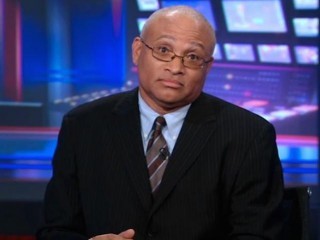 I’m craving salami and mayo on white bread, for God knows whatever reason.

Say what you will about Orange Americans, John Boehner looks smarter every day… 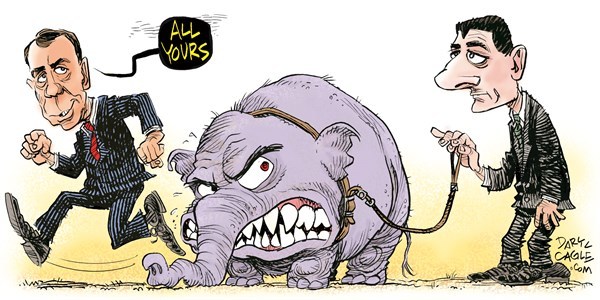 I’d like to go on record as being willing to have Samantha Bee’s babbies.

When does this election end? So we can all stop watching righteous and shouted tirades with a single sarcastic joke buried somewhere. This one is particularly boring, as well as perpetuating bullying misogynistic language (“being a pussy”). If this is the best North-American political satire can produce, it’s a sad state of affairs. Jon Stewart and old Colbert are sorely missed.

On a slightly tangential note, it’s good to see Trump finally made “The Gaffe” that not even partisan media can protect him from, and his long run hopefully marks the end of the “angry republican” wave that started over 20 years ago. Even the thickest ignoramus, in 2020, will now prefer a “clean” candidate over an angry one, simply because “we don’t want to end up like last time”. That’s progress, hopefully.

Even the thickest ignoramus, in 2020, will now prefer a “clean” candidate over an angry one, simply because “we don’t want to end up like last time”.

Only if he loses by a landslide. If the race is close, the alt-right conspiracy theorists will continue to blame everyone else for their failure at life and politics. What I hope is that classical conservatives, people like Ana Navarro, will break with the irredeemable toxic dumpster fire that is the GOP and form the kind of old-school conservative party the GOP was before they turned their back on Lincoln’s legacy with the Southern Strategy and steadily transformed themselves into a horde of opportunistic parasites.

They’re not going anywhere anytime soon, but without classical conservatives to legitimatize them, the alt-right racist hate-mongers won’t have the numbers to ride another Trump to the gates of Rome.

HOW IS BABBY FORMED

I understand from the documentary Life of Brian that I would be able to gestate it while it is in a box.

Yes, typically, but I was a C-section.

I’m no Trevor Noah hater, but Samantha Bee should have been given the Daily Show. 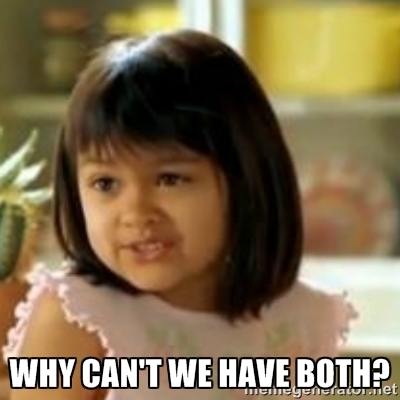 I think they are both excellent and bring very different perspectives. Same with John Oliver. We need more of these shows…

How about a 24 hour fake news network?

(Not the fox kind, the good stuff refined John Stewart)

Rachel Maddow = Northampton MA (may as well be a foreigner)