I took a quick gander at Breitbart but didn’t see any “front page” posts questioning Trump’s cabinet choices at all. Where should I be looking?

Somehow he was able to manage this without even being president

Hey, yeah. What does it even mean that he made a deal with Carrier?

Somehow he was able to manage this without even being president.

Yeah, by getting Pence to give them $700k of tax breaks that he couldn’t be arsed to do when he was just governor of the state.

Sadly, the first 5 rounds of ‘Do Crazy shit - bad shit happens - blame liberals and double down on crazy shit’ will be painful to watch and endure.

For bonus points, blame an outsider, or better yet a threat from within.

Do we know that’s what was done?
I thought the details so far have been kept foggy — something involving Trump’s magical dealing powers and his force of personality.

Aparantly you have never heard of Batman.

Scroll down past all the Kellogg’s nonsense to the actual cabinet appointments like this “article”: That and some threats about federal contracts for their parent company, it sounds like. The whole thing is very fishy smelling, shockingly. 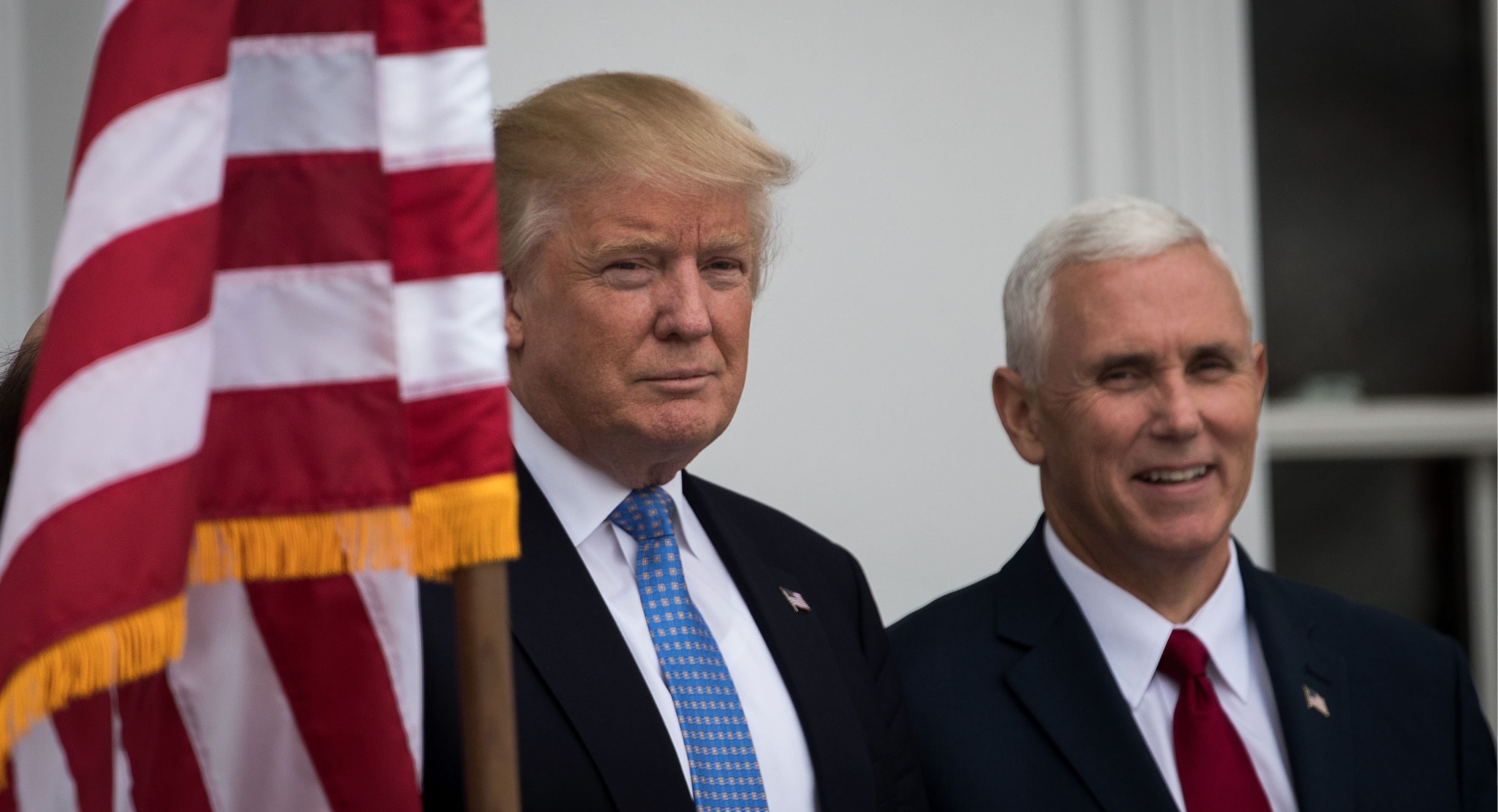 But the deal - the first major test of the anti-trade stance that helped Trump win the Rust Belt and the election - is already coming under fire.

White Supremacy IS a hell of a drug. Even the democratic politicians are on it, loathe as they’d like to admit.

I don’t think I’d ever actually looked at breitbart before. Good God, the comments. Wow.

I never imagined it would happen this quickly.

Yeah I have to agree with you. I really didn’t see this coming. I guess that is naive, but just filling the Treasury with Goldman Sachs execs?

It’s like, OK, so we’re not even going to pretend anything he said was real.

I think I’m all for it. If his voter base is against him before he even takes office, the rank and file Republicans will have itchy trigger fingers.

Amusingly, one that Trump has sued in the past. 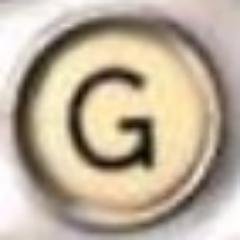 I do notice some people who supported him (to the point of threatening armed rebellion if he lost) starting to sit up and essentially say, “Wait a minute! What are you doing? What about the swamp and the draining, and… and…”

Thanks disenfranchised working class white Americans for catching on WAY TOO FUCKING LATE.

Trump kept calling himself “Mr. Brexit.” How right he was. People immediately started regretting their vote as they realized, too late, they had voted against their interests. (Something that they should have figured out beforehand, but were dazzled by the false promises and appealingly racist rhetoric.)

It’s like, OK, so we’re not even going to pretend anything he said was real.

I did wonder how long it would take before he abandoned any pretense of keeping with his campaign promises, and I have to say, this happened much more quickly and more overtly than I expected.

Yeah, by getting Pence to give them $700k of tax breaks that he couldn’t be arsed to do when he was just governor of the state.

I was listening to some analysis on the radio today where it was pointed out that Pence specifically spoke out very strongly against incentives to keep companies in the country when Obama was for them, but now apparently had no problem with them as long as he was the one doing it.

but they still manage to blame a Clinton conspiracy for Trump

After they themselves voted for him, presumably. Though it’s pretty weird to go on what’s essentially Trump’s semi-official propaganda machine to blame someone else for him…

Having X amount of money does not make anyone a different kind of person.

Um, yeah, it does - above a certain amount and you’re a fucking parasite.

The magic $700,000 Pence deal is precisely what Trump criticized on the campaign trail. He said you don’t offer companies the carrot of tax breaks, etc. You give them the stick of tariffs, etc.

Just toss that one on the pile.

(Pile’s awfully big, and he’s still got 7 weeks to go before he takes office.)

It isn’t all about you.

How can people take a man seriously whose name I can only read as “Munchkin”?

I thought his name was funny until I read his career highlights. It’s like Trump is assembling a hit squad.

That’s because the arctic is 36 degrees Fahrenheit warmer than normal and the cold air’s effectively getting pushed down here.

No no no, this is the Clinton Conspiracy Hit Squad, hand picked by Criminal Clinton; get with the new program.