Sarah Huckabee Sanders: "We will make sure that when a kid is in the womb, they're as safe as they are in a classroom."

Originally published at: Sarah Huckabee Sanders: "We will make sure that when a kid is in the womb, they're as safe as they are in a classroom." | Boing Boing 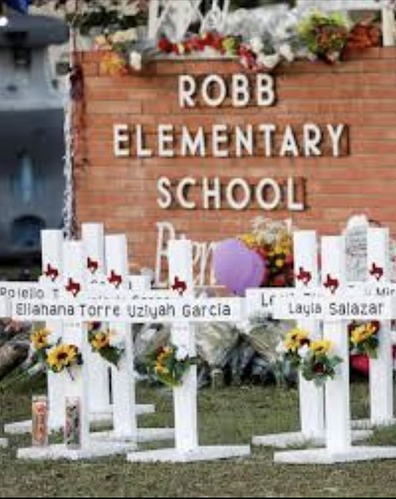 I just hope that Arkansas voters have the good sense not to put another member of this toxic family into the governor’s mansion.

I’d propose filing a class-action suit on behalf of the unborn as she’s clearly threatening them, but with the current SCOTUS it’s not clear they wouldn’t just use it to set up ‘camps’ for women’s ‘protection’ during pregnancy.

So, she’s admitting they were safer before RvW was overturned.

Probably the only honest thing she’s ever said.

I live here. They don’t.

Watch the clip…children in the workplace? Nursing homes?

WT absolute F? They really don’t have any self-awareness, do they?

If only wombs had guns right Sarah?

I don’t think the word “bear” in the Second Amendment means what Sarah thinks it means in this context.

(Waiting for the ACME anvil of irony to strike.)

“We will make sure that when a kid is in the womb, they’re as safe as they are in a classroom.”

We are living in a post-irony/satire world. That headline could have come from the Onion 5 years ago. Now its our sad reality.

I would question whether the statement was ironic or stupid. But given the speaker it is definitely not ironic. 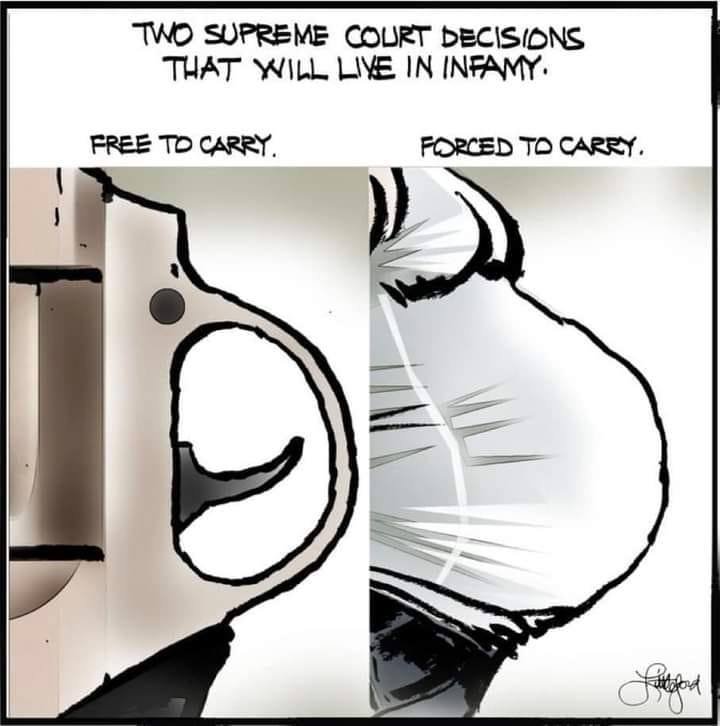 It seems to be getting harder and harder to do satire in the U.S. with political candidates like these.

Oy. What a stupid, tone-deaf thing to say. She’s probably going to get elected.

Homicide is the leading cause of death for pregnant people* in the US, so she’s right.

*(And that’s saying something, given our enormously high maternal mortality rate.)

Totally consistent! “Your body, my choice.”