Save Over 75% On This Car Plug-In Air Purifier

titanium dioxide, right? it sure as hell could be cool for things like suitcases and other containers that can get stinky. or shoes

Needs UV light to activate. But in the age of AlGaN LEDs it is not a major problem. Some doped versions, e.g. TiO2:N, can be happy enough with blue, too.

It is useless without a USB port. Seriously.
Being able to charge your phone in a car is compulsory now. You can’t take up that valuable cigarette lighter spot with something like this.

Some people have managed to talk about the chemistry and electronics in this thing. It always impresses me that the people here can extract a little discussion out of these silly bits of advertising.

So bring it on BB Gods. The most tacky awful products you can make 10% on the sale of. Go for it!

Life, even the mundane, is interesting

Bring on the Sham Wow!

Life, even the mundane, is interesting

Things tend to become interesting when looked from close up enough.

I am honestly and genuinely not sure these days about which posts are sponsored and which are not… For example, is that really a [review of the NutraBullet][1] or is it a paid ad? Does Mark really think [this keychain tool][2] is “nifty,” or is it a paid ad? Are the only things that are ads the “BoingBoing’s Store” posts?

This would be problematic in any venue, it’s especially painful here given the editorial leaning of the Boingers.

Formerly, when I saw a product on this website, I thought it was a genuine endorsement from reliable sources and it actually piqued my interest. With this post, what was left of that sense of trust has been totally eroded.

When introduced, I thought the BB Store would be a collection of “wonderful” products that would be both sponsored and endorsed by Boingers but it sure doesn’t appear that way…

You shut your mouth BLUE LEDS ARE THE FUTURE

Blue LEDs are the present. They used to be the future in the past. 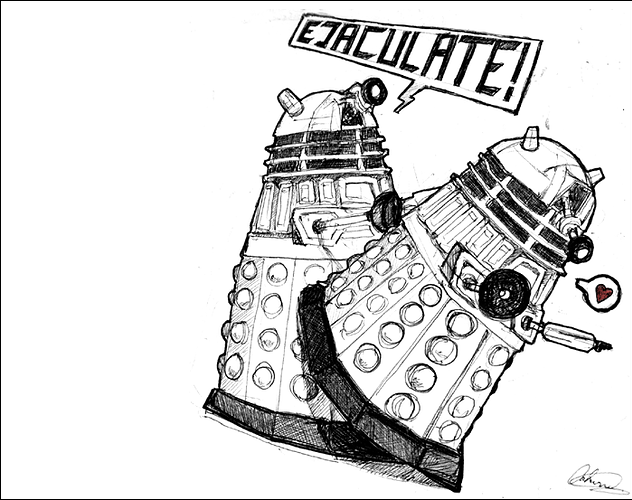 It is useless without a USB port. Seriously.

There we go, FTFY.

I feel like Mark’s posts are generally tools that he actually finds useful. I can’t speak for the other people posting Amazon links, but I’m happy to add in links to far cheaper alternatives from China when they do post them.

Some of the “special guest” posts sure do feel like paid posts, but the editorial staff have said that they’re not. I’m willing to give them the benefit of the doubt, because they’re pretty transparent about most stuff like that. As long as they let us comment about just how crappy the BB store shit is, I’m fine with them posting links. I wish they’d be a bit less obvious about directly cut and pasting the ad copy, but what’re ya gonna do, right? Bills gots ta be paid.

Bills do have to be paid. I’ve been the one defending them in other comment threads like this one.
However, I cannot imagine I’m the only one who’s having a downgraded UX and whose goodwill/trust has become far more muddled. It is what it is, I suppose.

I’m never going to buy from this store, and the comment threads are always funny.

But from the VPN threads it’s clear that people are buying based on these posts, so I think there is an issue.

I really should get around to getting a BB shirt, too.

I’ve been wondering what self-described red-diaper baby Cory Doctorow thinks about all this rampant (and low-quality) capitalism, but so far all I’ve noticed is the steadily decreasing number of his contributions over the past several months.