Scent of pot is insufficient cause for cops to search and arrest people, court rules

Wow. So they went metric in Maryland. Interesting.

So “I thought I smelled pot” doesn’t work anymore, but I guarantee that “I thought I saw some rolled up joints, but I was mistaken” will still fly. Also, “resisting my commands” will still be tried so long as cops can bark orders quickly and incoherently.

Lol. Wish I’d known that when me and my friends were pulled out onto the side of a Texas Highway high as hell ten years ago. I’m white and it wasn’t the '60s so I got off easy with just a fine and confiscation. And they didn’t find my non-prescription pain pills and adderall despite pulling the Vitamin K bottle they were in out of my bag and looking at it but not in it. I’ve since calmed down on the pills but not the weed. I don’t drive through small Texas towns puffing with my buddies any more though. 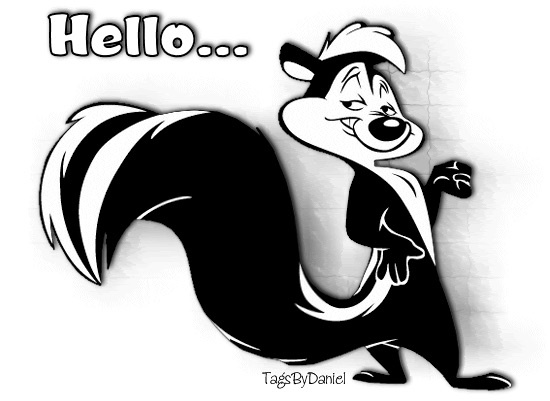 They’ll just “see” the butts and baggy they are going to put in your car once they are searching it.

What about “gut feeling”? It’s going back to that now, right?

There’s a lot of BioTech here, so there are a large number of people used to metric.

I believe all drugs, legal or otherwise, use metric. I know hospitals, doctors and pharmacies use metric.

I also had my turn at federal grand jury duty. Illegal drugs (and subsequent penalties) were based upon metric quantities.

I always thought the idea you can search on a scent to be extremely dubious and a way to justify any search.

“Well, I thought I smelled weed.”

How do you prove the cop didn’t smell weed? You can’t.

You could use that excuse for any search.

Hmm. I wonder if CA still does this in their count cases? I know it used to be in ounces.

It’s funny because many of the federal illegal drug cases were just over the penalty threshold. That made me both suspicious and perplexed. You’d think a decent drug dealer would know to keep it under the limit.

The smell of cannabis was used as probably cause when I was a kid. I think it’s good that cops aren’t wasting time enforcing a worthless statute, but as long as it is somewhat legal I could see the argument being made either way. Because of this I expect each state to rule a different way, rather than a setting a consistent precedent that can be applied across the nation.

You’d think a decent drug dealer would know to keep it under the limit.

It could be an observation bias. We mainly see drug dealers who are caught, and don’t know as much about the ones who get away.

Cops learn to use the “I smelled weed” search pretext on Day 1 of cop school. This is a step in the right direction.

Also, even if it’s legal where you live, there are ways they can nail you. In Illinois, if the pot didn’t come from a licensed in-state dispensary, it’s still illegal and the old rules apply. Also, you’d better have it out of the reach of the driver, seal unbroken, on the ride home from the dispensary.

The odour of marijuana, without more, does not provide law enforcement officers with the requisite probable cause to arrest

To which the police will ultimately reply: “OK, how about the odor of marijuana, and a Grateful Dead bumper sticker?”

Oh, we had cases under the enhanced penalty threshold. But the bulk of the cases we heard were just over the threshold. That’s why it was noticeable.

I do know that when I was first selected, there were about seven other panels. Two of the seven were one-year investigative panels; the rest of us were regular six-month panels.

So yeah, presumably the other five panels may have seen more drug cases in which the penalty threshold was not exceeded.