Good. Get a big settlement and live well off their asses.

Good. Get a big settlement and live well off their asses.

Unfortunately, it’s tax payers who will end up paying any amount awarded to the defendant. Mind you he should go ahead and I support him, but everyone except the police will wind up paying for the corrupt cops’ fuck-up. Welcome to American.

NEVER let the cops search the car, if you’re driving a rental. Just say, “It’s a rental, officer, and I won’t be held responsible for what a previous driver may have left in the car. So if you want to search it, you’ll need a warrant.”

Also, NEVER let the cops search your car, even if it’s not a rental. Make them get a warrant. And if they want drug dogs to sniff around the car, get out your phone and record it. Make sure they know you’re looking for any action they may make, that might trigger the dog to give a false positive. An officer SHOULD be silent during a dog drug search. If they call out any encouragement to the dog, they’re trying to force a false positive.

Unfortunately, it’s tax payers who will end up paying

Why you gotta bring reality into it like that?

Agreed, but you might suddenly find you’re stepping out of the vehicle and “resisting arrest”, after which they can search it with impunity. Still better than giving permission for the search though. You’re immediate results will be similar, but refusing without a warrant gives you more legal ground to stand on down the road.

Also, NEVER let the cops search your car, even if it’s not a rental. Make them get a warrant. And if they want drug dogs to sniff around the car, get out your phone and record it.

Sounds great. What do you do about the part when they tazer you through the window, drag you out onto the pavement and start beating you with their clubs and kicking you in the kidneys while yelling “stop resisting arrest” and rapidly alternating between “get on your knees” and “lie flat on the ground”?

Now, if it were ordinary civilians who illegally started beating me for no reason, Mister44 or someone might say it’s my right to pull out a gun and shoot those savagely beating me. But what do we do when the cops decide they want a notch on their gun?

No, it’s cool if you’re white… didn’t you know?

I carry a little one-dram vial of pure sucralose in my pocket for my coffee. The stuff in Splenda is heavily diluted with bulking agents - only about 1.1% actual surcalose - so this tiny vial is equivalent to dozens upon dozens of sweetener packets.

Heaven knows what a LEO would think if he ever stumbled across it.

How stupid do you have to be to confuse soap and cocaine? I’m guessing there is a pretty narrow IQ band where one cannot tell soap from cocaine but can still tie their shoes and fill out paperwork.

If it hurts enough, maybe they’ll vote to throw the bums out. Democracy in action.

Yeah, like anyone would shove THAT up their nose.

It forces some eventual accountability at least. Those who keep screwing up will eventually get fired.

No, it’ll get settled out of an insurance payout. All cities and towns are bonded against cases like these. The taxpayers already approved a budget for the premiums and deductibles. So in a sense, taxpayers were screwed BEFORE the incident ever took place. Put that in your soap pipe and light it.

I grow stevia plants in my car. They sure do look a lot like some other kind of plant.

How stupid do you have to be to confuse soap and cocaine?

Step one: use a field test.
Step two: interpret an ambiguous reading as a positive.
Step three, now out of your hands: wait until an overloaded underfunded forensic lab gets a free timeslot in their GCMS rig.
Step four: an ego-guided prosecutor refuses to admit a mistake.
And so on…

Mind their performance indicators are hurt by false arrests, and helped with real cases, so there is a motivation to not admit a mistake, at every level.

I’m all for calling cops out for bullshit arrests, but… if you’re a cop, and you found 2 taped up bricks which your state provided field test says is cocaine, are you supposed to assume that your equipment is wrong and send them on their way?

The fields tests however sound like some snake oil being sold to the state however. Going after the reliability of those seems like the right direction.

The cops weren’t looking for cocaine. They were looking for pot. As that’s what they claimed they smelled. They also don’t have much of a reason to believe the bricks were cocaine either. 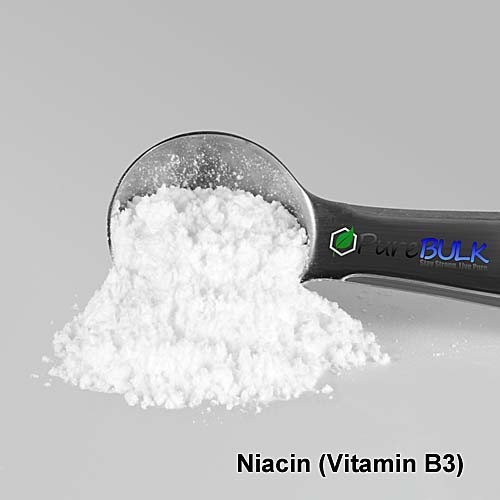 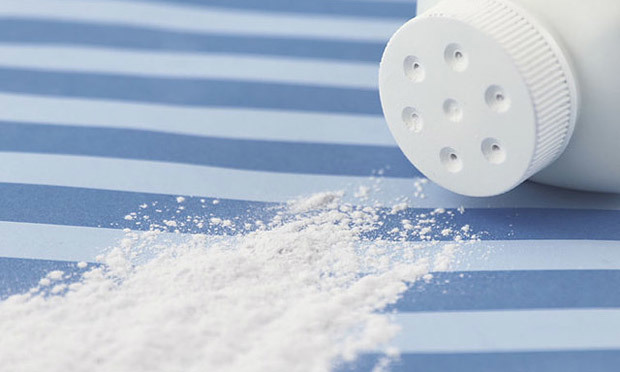 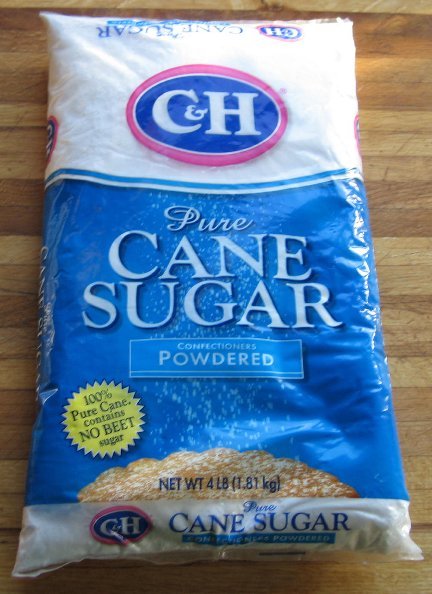 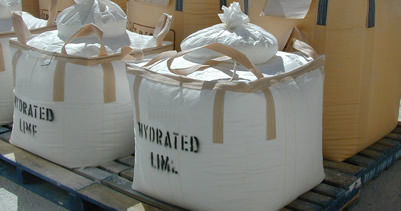 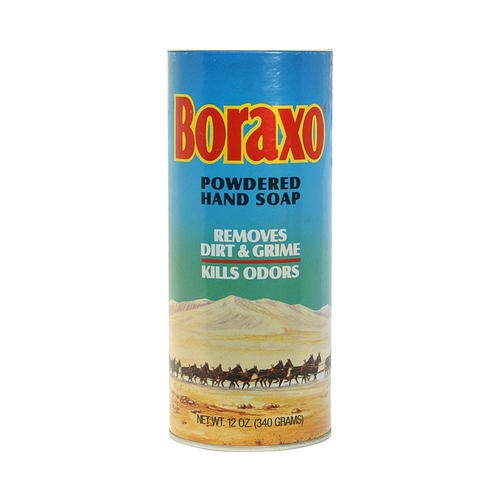 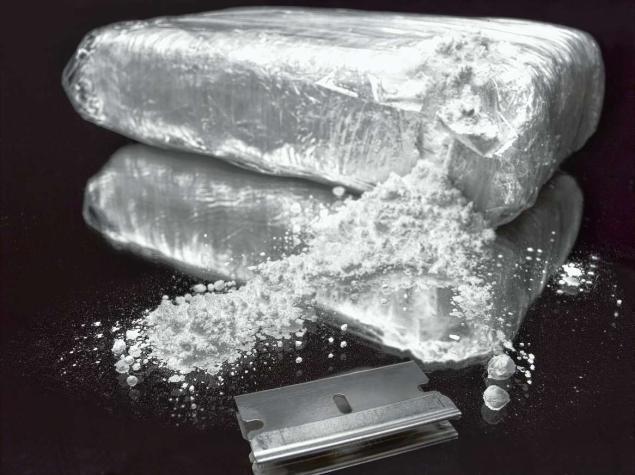 The thing is, cocaine is super rare, super expensive, and it’s beyond unlikely that anyone actually carrying a brick of it would agree to a cop testing it.

There are orders of magnitude more kinds of white, powdery substances that can be pressed into bricks than there even are extant bricks of cocaine. The cops were on a fishing trip. Whether or not they had been sold shitty snake oil tests, they didn’t have reasonable suspicion to believe whatever they found was cocaine, just by sheer probability.

Unfortunately, it’s tax payers who will end up paying any amount awarded to the defendant.

Taxpayers are more likely to demand change and accountability in their police departments when they end up paying out huge settlements for police misconduct. LAPD Chief Darryl Gates didn’t pay out of pocket to deal with the fallout following the Rodney King beating or the riots that followed, but he did get his abusive ass forced out of the job.