Any former Schadenfreude threads are now locked, so here’s a new one for the new year! 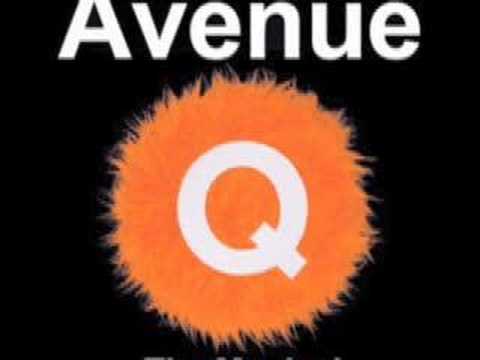 ETA: Audio NSFW, as is anything from Avenue Q 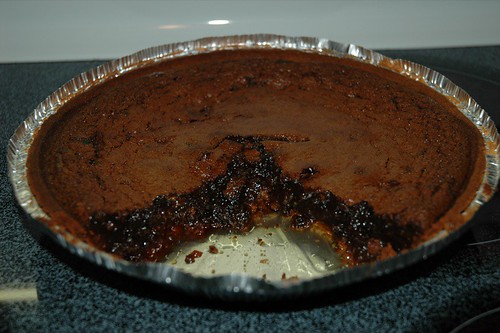 How to Make a Schadenfreude Pie

Wouldn’t the best Schadenfreude pie be someone else’s pie that was ruined when you snuck into the kitchen and secretly turned up the heat? 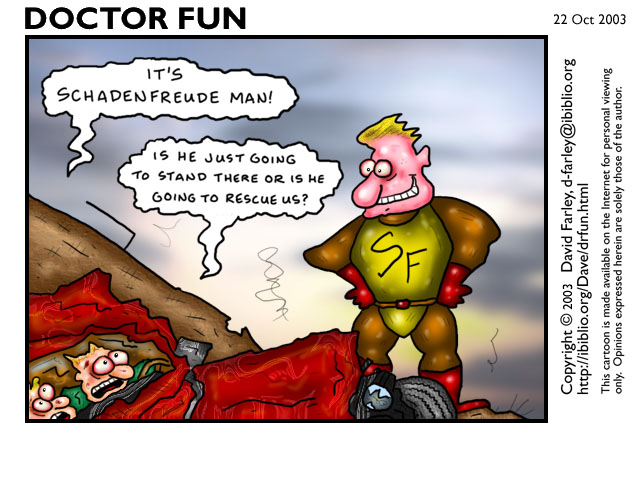 Wouldn’t the best Schadenfreude pie be someone else’s pie that was ruined when you snuck into the kitchen and secretly turned up the heat?

That’s the closely-related Sabotage Pie. Schadenfreude Pie is when someone else’s pie is ruined and taste like ashes to them but tastes delicious to you. 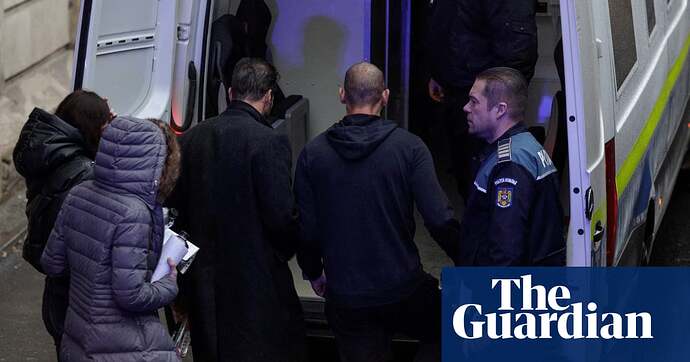 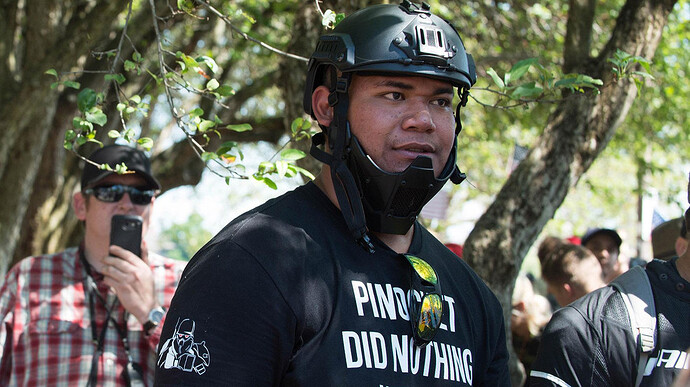 Between the 30 more days of detention and a Romanian politician’s daughter revealing DMs that Tate and/or his brother sent to her and her friends to try to groom/recruit them, things are not looking great. Which is…GREAT! 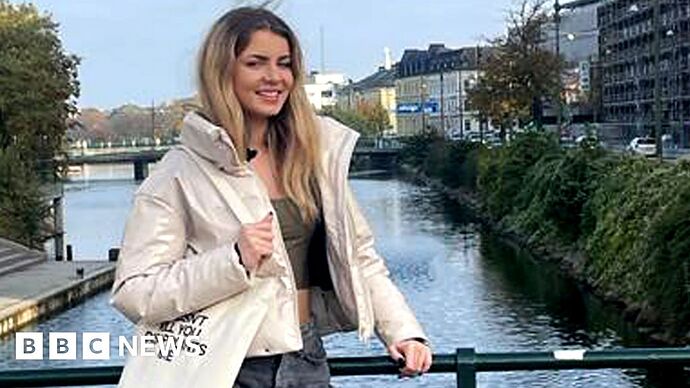 Andrew Tate: Romanian teens explain how he approached them on social media

Romanian teens reveal how the Tate brothers used a set formula to approach them in private messages. 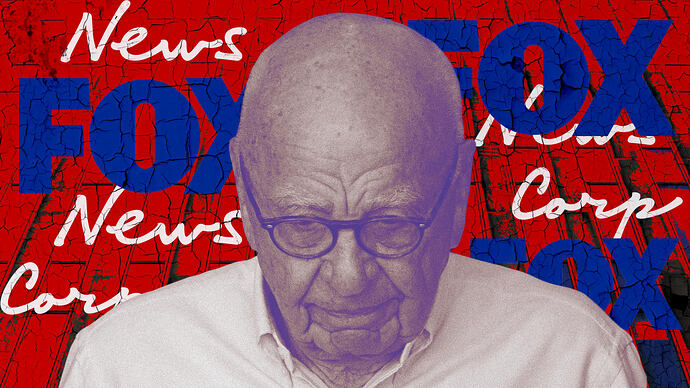 How Rupert Murdoch’s Final Grasp for Power Failed So Spectacularly

Rupert Murdoch is a mogul who’s never backed down, stockholders be damned. But now he’s finally buckled, setting his succession into chaos. 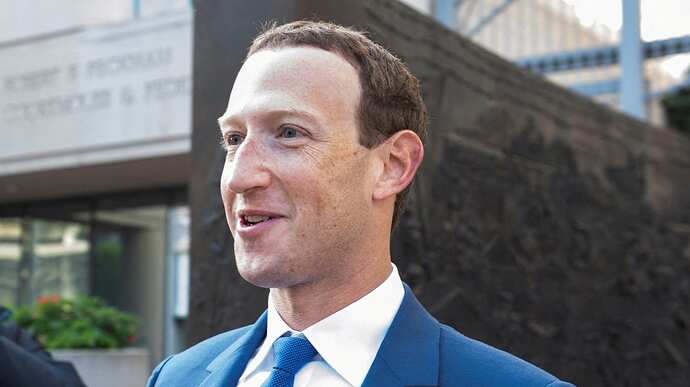 It lost six times as much money as it took in.

They better come out with some world changing research for all that money.

I’m one of the few that actually likes VR and wouldn’t mind having meetings in it rather than on Zoom. But I still don’t understand what on earth they’re doing over there that could cost this much. Are we sure Zuck isn’t funneling this into a volcano lair and world domination project of some kind?

For anyone interested in Australian politics this was a huge helping of sweet, sweet Schadenfreude served on a bed of lightly toasted joy and relief. It was lovingly served with a big bowl of fuck-you* to the previous government’s attempt to TERF their way back into power and I couldn’t stop giggling as I read it. 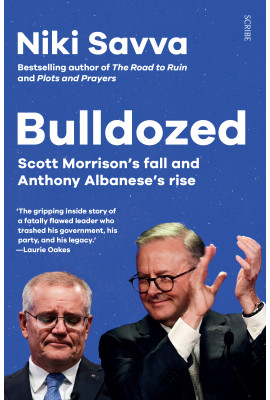 ‘The gripping inside story of how Scott Morrison went from miracle man to roadkill. Savva portrays a fatally flawed leader who trashed his government, his party, and his…

I read this over new year and frankly it felt like a second Christmas.

(Edited for spelling. The previous government was definitely not precious)

So roughly double of what it would take, according to another TechBroTM billionaire, to end world hunger.

Are we sure Zuck isn’t funneling this into a volcano lair and world domination project of some kind?