School bus drivers win an $5 per hour pay increase after an hour long strike in... (I can't be reading this right... is this a joke...) Jefferson Davis county, Mississippi 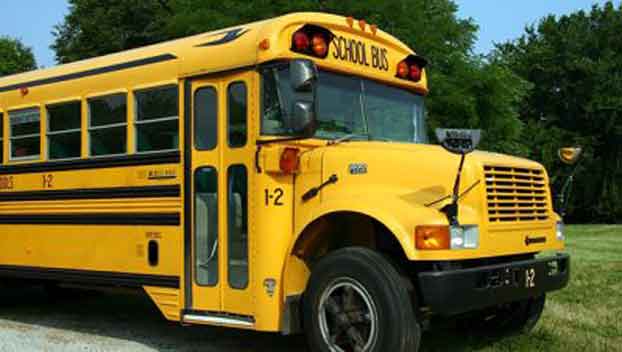 Bus drivers in the Jefferson Davis County went on strike Friday morning after the school board approved paying $25 an hour to emergency drivers as an incentive to help with driver shortage. The item was approved 4-1 at a recent board meeting. “I have...

that is no joke. there’s also a jeff davis county in georgia and one in texas.

The drivers got a nice raise, but not as much as the district was willing to offer new hires. And the article says that every driver covered their route, so I’m not sure how this counted as a strike? Still, a good outcome.

for a labor-hostile, so-called “right to work” state it doesn’t take much to count as a strike.

Good for the bus drivers

there’s also a jeff davis county in georgia and one in texas.

… and a jefferson davis parish in Louisiana. 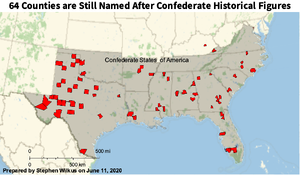 This is a list of U.S. counties named after prominent Confederate historical figures. Several counties, all but one of them in states that seceded, are named for Confederate politicians and military officers. The most common Confederacy-related county names are "Lee County" (for Robert E. Lee) with eight examples, and "Jeff Davis County" or "Jefferson Davis County" (for Jefferson Davis) with four examples. Patrick Cleburne, Alexander Stephens, and Henry A. Wise, have two counties each named afte...

Have they considered going on strike every Monday morning?

“Attention parents of Jefferson Davis County, your brats will not be picked up for school today unless you give us a well-deserved pay raise.”