I highly recommend River Of Teeth by Sarah Gailey. for anyone who wants to know how this turns out.

Long copy pasta but worth it:

It was a project where we Italians decided to teach Zambian people how to grow food. So we arrived there with Italian seeds in southern Zambia in this absolutely magnificent valley going down to the Zambezi River. And we taught the local people how to grow Italian tomatoes and zucchini. And of course, the local people had absolutely no interest in doing that so we paid them to come and work, and sometimes they would show up. And we were amazed that the local people in such fertile valley, would not have any agriculture. But instead of asking them how come they were not growing anything, we simply said, “Thank God we’re here. Just in the nick of time to save the Zambian people from starvation.”

And of course, everything in Africa grew beautifully and we had these magnificent tomatoes. In Italy, a tomato would grow to this size. In Zambia, to this size. And we were telling the Zambians, look how easy agriculture is. When the tomatoes were nice and ripe and red, overnight, some 200 hippos came up from the river and they ate everything. And we said to the Zambians, “My God, the hippos.” And the Zambians said, “Yes, that’s why we have no agriculture here.” We said, “Why didn’t you tell us?” They said, “You never asked.” I thought it was only us Italian’s blundering around Africa, but then I saw what the Americans were doing, what the English were doing, what the French were doing. And after seeing what they were doing, I became quite proud of our project in Zambia because, you see, at least we fed the hippos.

BBC has them sixth most dangerous.

This is a list of the deadliest animals to humans worldwide, measured by the number of humans killed per year. Different lists have varying criteria and definitions, so lists from different sources disagree and can be contentious.[clarification needed] This article contains a compilation of lists from several reliable sources. Note: the number for humans is for murdering people only. Adding in the some 1,250,000 die from road traffic accidents every year, along with suicide, approximately 800... 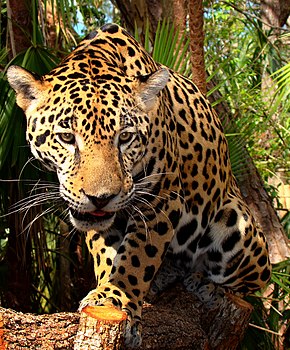 A keystone species is a species which has a disproportionately large effect on its natural environment relative to its abundance, a concept introduced in 1969 by the zoologist Robert T. Paine. Such species are described as playing a critical role in maintaining the structure of an ecological community, affecting many other organisms in an ecosystem and helping to determine the types and numbers of various other species in the community. Without keystone species, the ecosystem would be dramatica...

Colombia. It’s the name of a big country. It’s printed in all caps on most atlases. It’s even spelled right on the quote you pasted in the middle of the article. Shouldn’t be so hard.

See text Notoungulata is an extinct order of hoofed, sometimes heavy-bodied mammalian ungulates that inhabited South America during the Paleocene to the mid-Holocene, living from approximately 57 Ma to 5,000 years ago. Due to the isolated nature of South America, many notoungulates evolved along convergent lines into forms that resembled mammals on other continents. Examples of this are Pachyrukhos, a notoungulate that evolved to fill the role of rabbits and hares, and Homalodotherium, which ...

Lol, didn’t Dan Ariely quote that in one of his TED talks? I think it was the TED talk for Predictably Irrational?

I think it’s sad when a psychotic drug lord brings home a tiny cute hippo and then just flushes it when it gets too big and troublesome. A cocaine hippo is for life, not just for Christmas.

Colombia. It’s the name of a big country. It’s printed in all caps on most atlases. It’s even spelled right on the quote you pasted in the middle of the article. Shouldn’t be so hard. 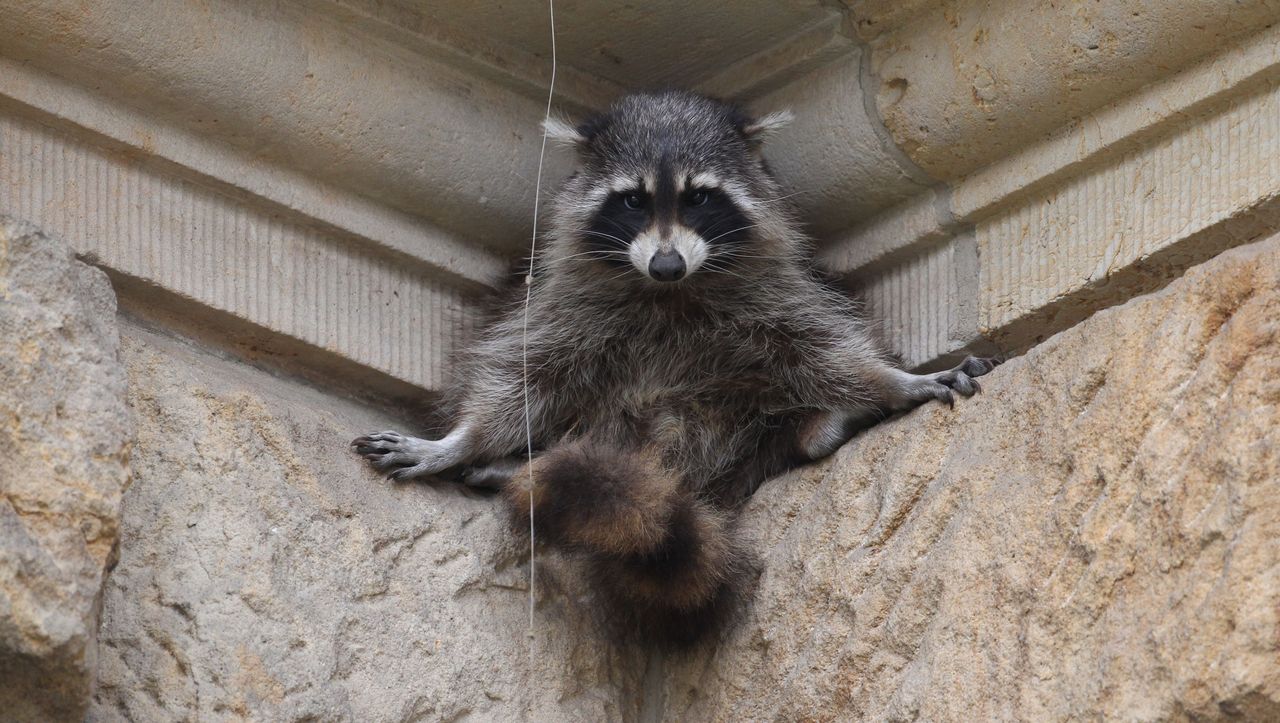 Germany is being invaded by what is estimated to be over a million raccoons. Worried residents have been driven to take extreme measures to deter or eradicate the furry pests, but experts fear the nocturnal marauders are here to stay.

I can’t believe I missed that, amidst dealing with a number of medical issues and worrying about whether My family has everything they need for the coming days. Auto correct has betrayed me.

I’m headed outside, right now, to hug a postal carrier, lick one of the packages he’s carrying and touch my face repeatedly.

Thank you for bringing this important matter, amidst a sea of terrible news, plague and fear, to my attention. It’s going to make a big difference, for everyone.

Colombia. It’s the name of a big country. It’s printed in all caps on most atlases.

Maybe ? I didn’t know who Dan Ariely was before your comment. But thank you … that book looks really interesting.

Pablo’s hippos, for instance, are similar in diet and size to the now-extinct giant llamas that once roamed the area.

Macrauchenia ("long llama", based on the now-invalid llama genus, Auchenia, from Greek "big neck") was a large, long-necked and long-limbed, three-toed native South American mammal in the order Litopterna. The genus gives its name to its family, the Macraucheniidae or "robust litopterns". Like other litopterns, it is most closely related to the odd-toed ungulates (Perissodactyla), from which litopterns diverged approximately 66 million years ago. The oldest fossils in the genus date to the la 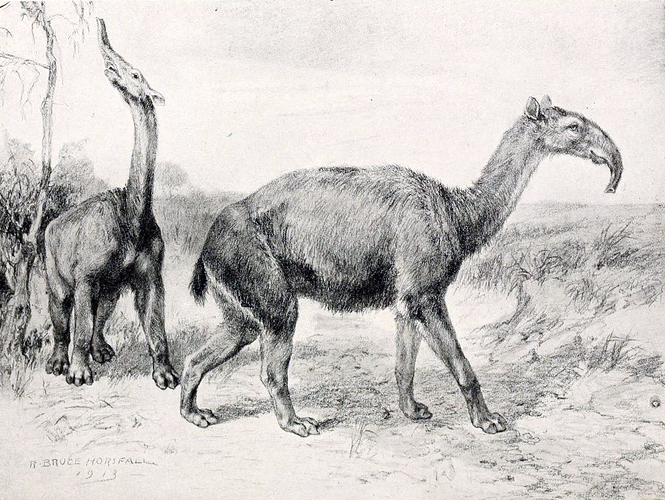 Not that anyone asked the Italians to just go to Zambia uninvited and grow tomatoes or anything, but the locals could have just told them the hippos would come eat the tomatoes. I have to commend them on their patient trolling of just waiting, looking at each other knowingly, silently snickering, assured that when those weird foreigners would be at the peak of excitement about their awesome produce, the hippos would come.