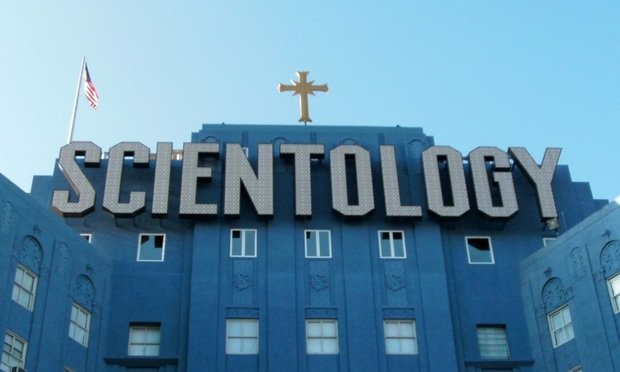 The action claims the church engaged in human trafficking, child abuse, forced labor, exploitative commercial practices and intimidation campaigns aimed at anyone who spoke out against the church or its leader.

They’ve been doing this for trillions of light years. It’s about time.

The lawyers involved in this are impressive. Which is good, because it’ll drag on for at least five years and probably bounce up and down the court system, with at least one trip to the Supreme Court. 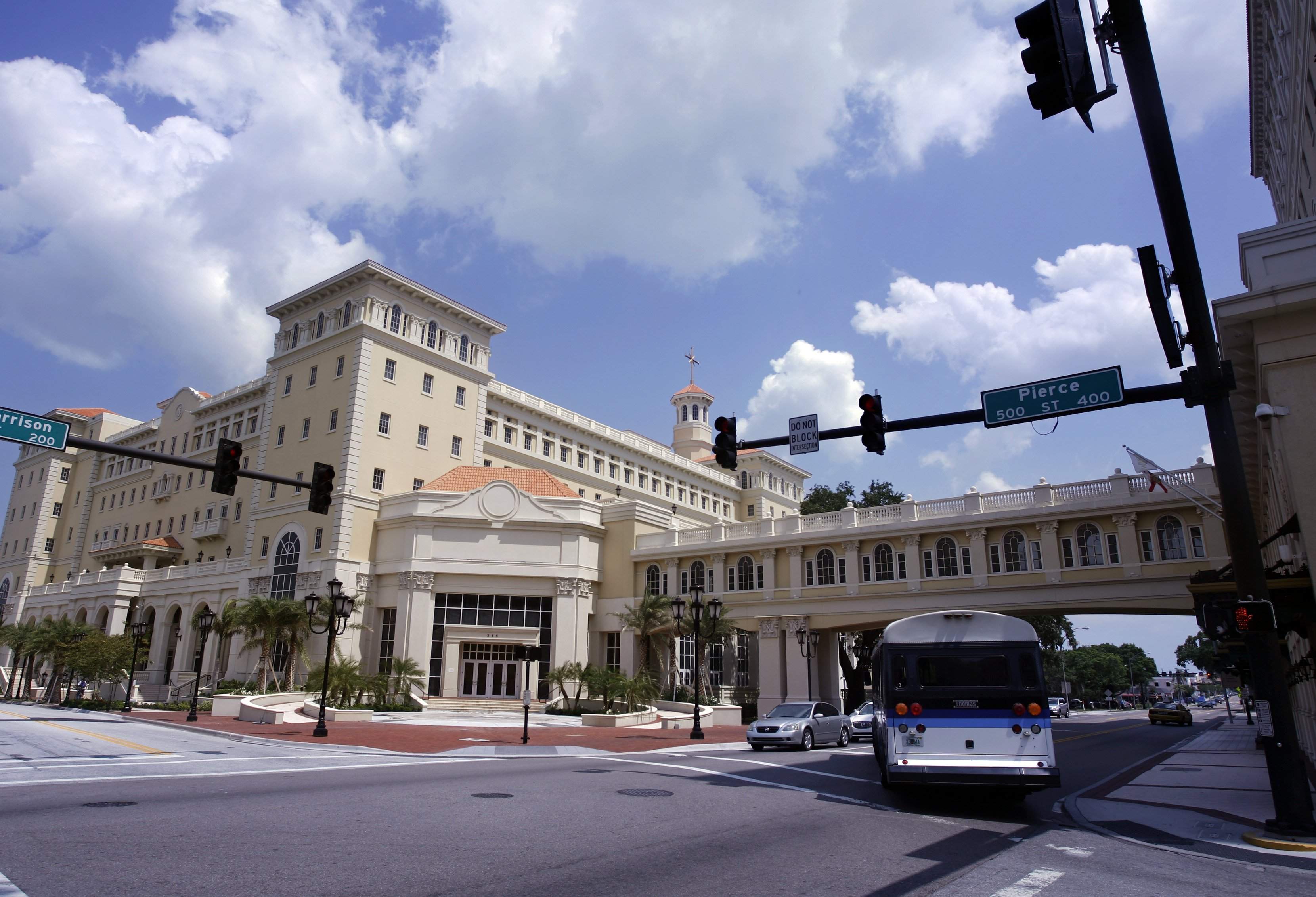 Lawyers say more lawsuits will follow.The first, filed in Los Angeles for an unnamed Jane Doe, outlines her life of alleged abuse in the church, including at the international spiritual headquarters in Clearwater

Wait. Are you telling me, that guy who pressures people to get on his boat then sign contracts agreeing to work for him for a billion years, might not be acting in people’s best interest?

As long as they refuse to stay out of politics then they need to pay up like everyone else. 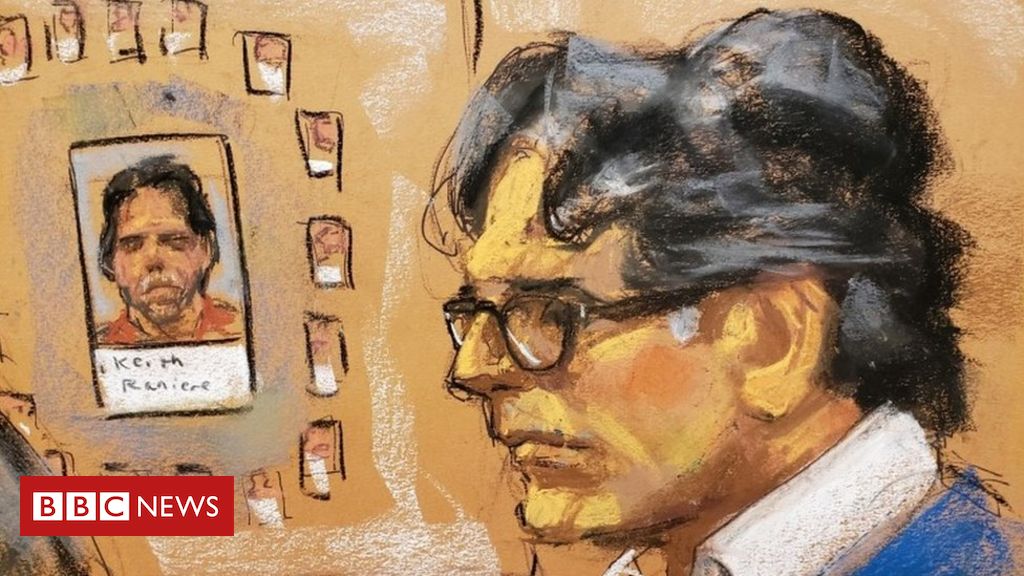 Nxivm leader Keith Raniere is found guilty of all charges against him in a New York court.

As long as they refuse to stay out of politics then they need to pay up like everyone else.

For the most part, Scientology doesn’t have the numbers to play in the same political league as Godly Right, and you’d have to cut through all of them before you could pin a Johnson Amendment violation on Scientology.