Scott Pruitt must be kept moist

I don’t know much about art, but I know what I like.

But seriously, I’d probably hang that on my wall. Good pop art there.

Betting he saw your latest work of art and decided the jig was up. Thanks Rob!

fun fact: 100% of people Rob writes about will eventually die 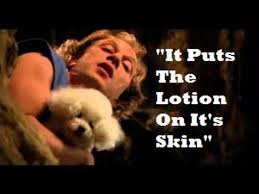 The dumb “moist” filter needs to just go away already. It wasn’t funny the first time and now it’s gone beyond being stupid.

Scott Pruitt is a navigator? 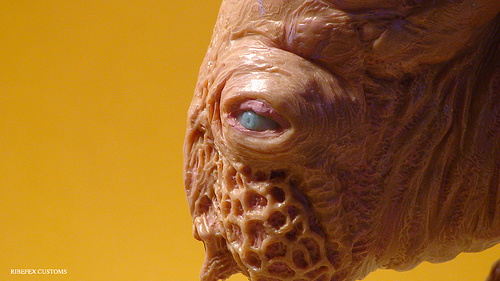 Come to think of it, that picture reminds me a little of this one… 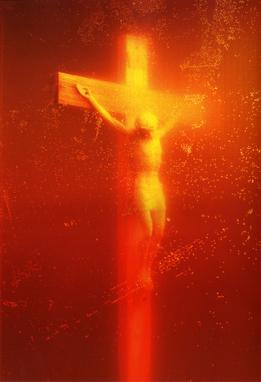 Very apt. It’s like the eyes are ready to burst, gushing forth an issuance of crude oil and toxic pus.

wow, my one little comment the other week and… oh, the POWER

So if we want anyone else to resign we should pay them more media attention than we do Trump? cf “President Bannon”
cough “Pence” cough “Sessions”
Who’s next?

It’s certainly worth a shot. He lives for seeing his name front and center. Just look at his stupid hotels. He’s a megalomaniac. Even when people are talking shit about him, at least they are talking about him.

We (by “we” I mean people with a media presence) should start discussing how much better Pence would be as the President.

Not that I think Pence should be President; that would be a whole different nightmare.

But just get it into Trump’s brain that the people are saying Pence would be a better president than him. Trump’s head will spin so fast it might fall off.

Maybe it’s time to point out that Pence is the one choosing staffers & Supreme Court judges; Donny is just following orders.

This whole Presidency gag was probably Pence’s idea in the first place.

Putin & Pence must laugh at their little orange sock puppet behind his back.

I think you are confusing amphi’s with reptiles, the latter being the cold-blooded types Rump prefers.

If Pruitt must be kept damp, then he is definitely an amphibian. Trump appears to be an equal opportunity employer when it comes to cold blooded creatures - snakes, toadies, and creatures like Pruitt are all welcome to work for his administration. Hell, he hired his own daughter and she appears to be a mammal.

Now you mention it… 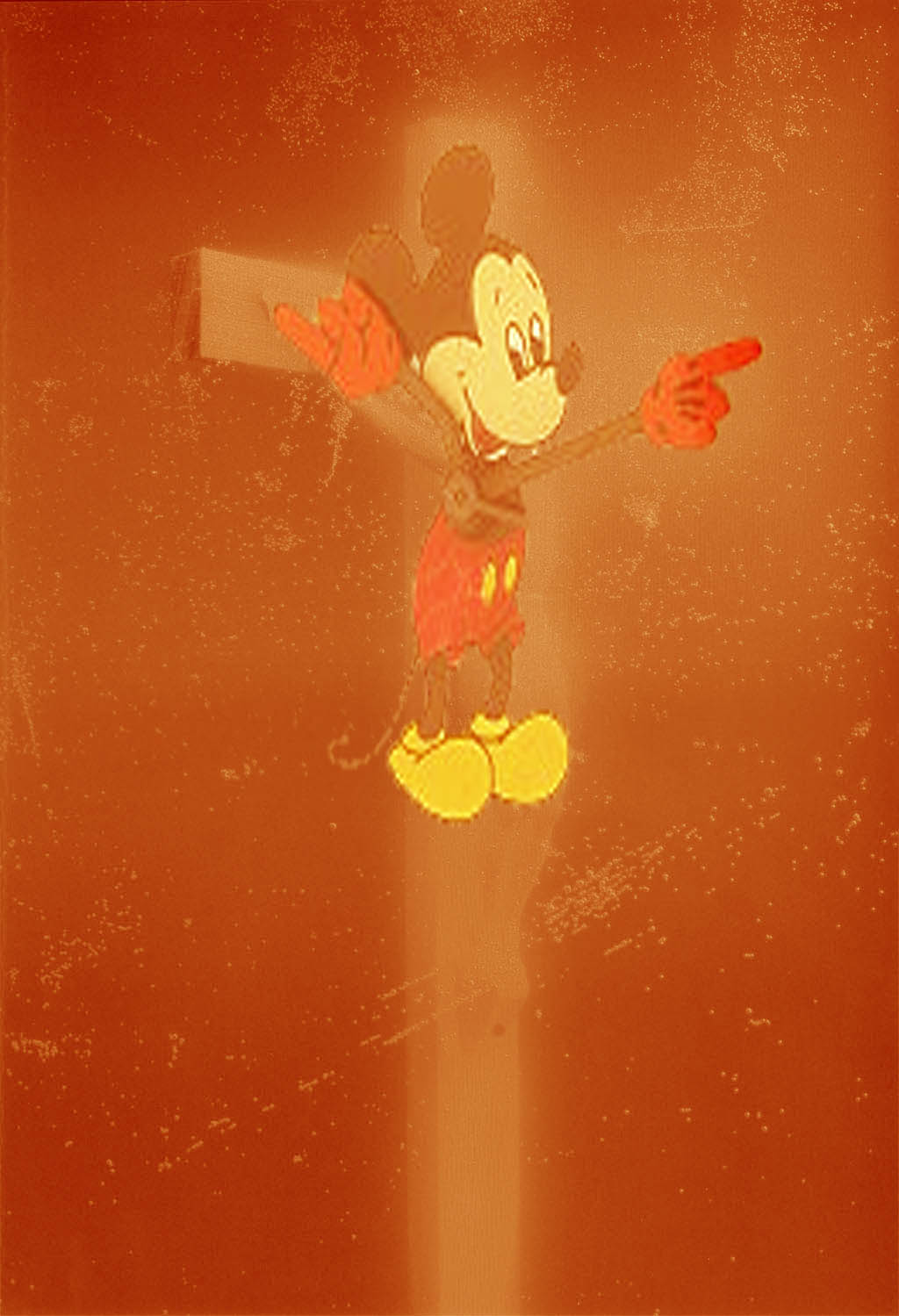 Dad is that you?! 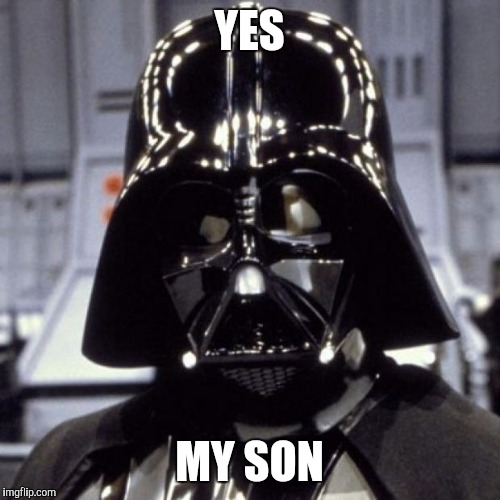