Anticipated shenanigans, and it will be interesting to see which influence is stronger - corporations or white supremacists:

The Supreme Court will kick off its November argument session with the highest-profile cases of that session: challenges to the consideration of race in the admissions process at Harvard and the University of North Carolina. That news came with the... 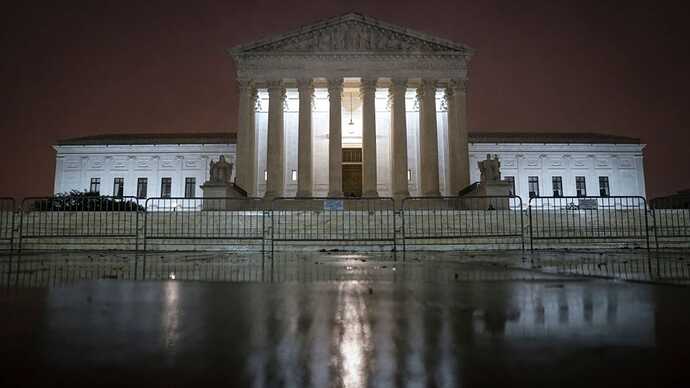 Over 80 companies like Apple, Bayer, Verizon, General Electric, and Microsoft tout affirmative action as a way to strengthen the workforce. 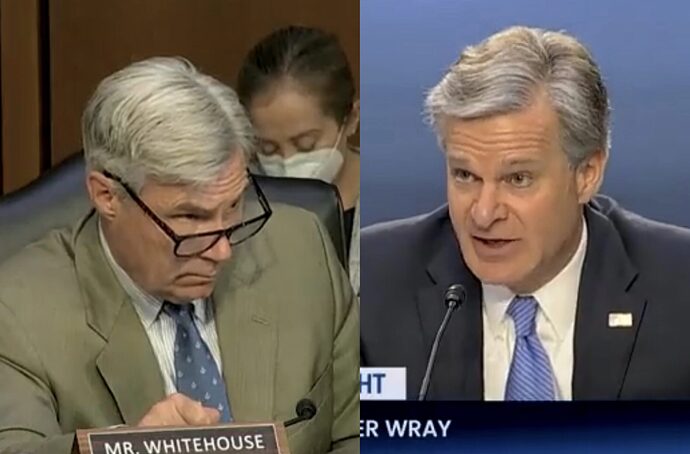 During The Confirmation Hearings for Bret Kavanaugh in 2018, some 4,500 tips were sent to the FBI from people who claimed to have knowledge of his past inappropriate conduct with women. The FBI did not

(I think that this has been reported previously but damn.) 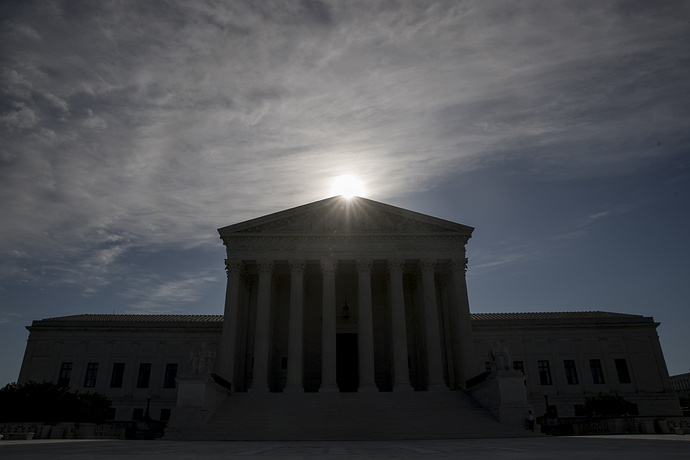