Originally published at: Seditious conspirator Stewart Rhodes' wife and eldest son on how they went about escaping him | Boing Boing

The abusive father, when denied further opportunities to victimise his own family, took out his rage at his own serial failures as a person on a core institution of American democracy. A true vignette of the nature and roots of modern conservativism in the U.S.

I hope that his ex-wife and offspring have found some measure of peace knowing that he’s behind bars where he belongs.

I’m going to go out on a limb here and say that this might not have been what the Founders meant by a “well-regulated militia”.

I read the long form of this account the other day (Guardian, maybe?). I am really impressed by people who are born into weird cult-like situations like this and are eventually able to realize how duplicitous and abusive it is and break free. These stories usually end in murder or programming that can’t be undone even after things fall apart. 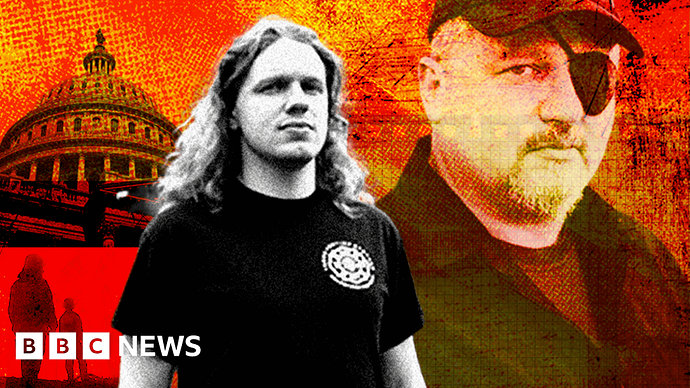 Stewart Rhodes' son: ‘How I escaped my father’s militia’

Militia leader Stewart Rhodes could face two decades in prison. It took his son years to escape him.

people who are born into weird cult-like situations like this 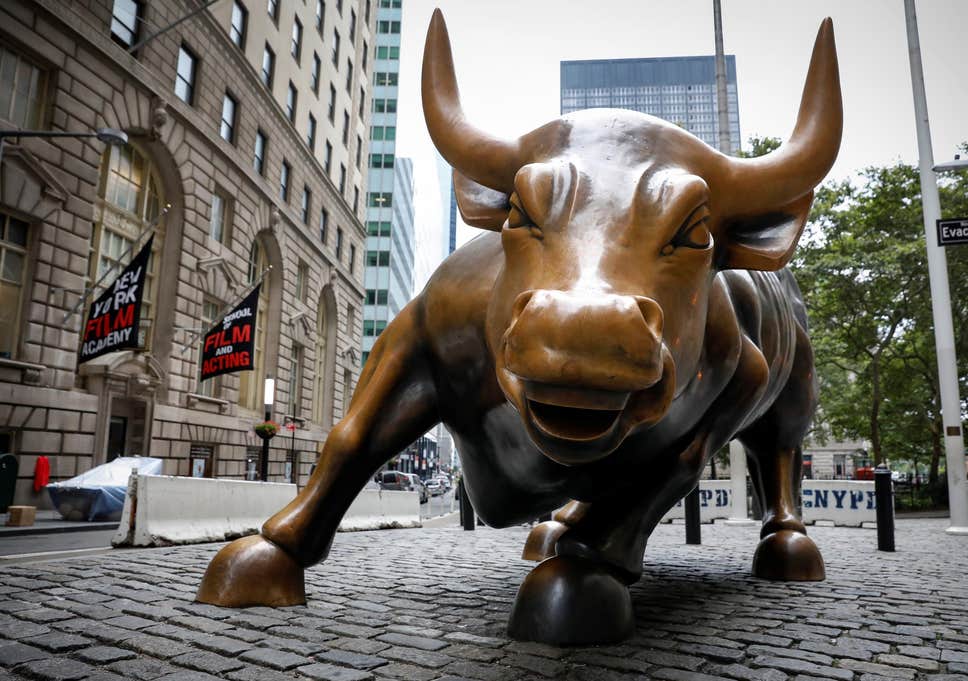 Yeah, that was it, thanks. I assumed it wasn’t bbc because I didn’t remember seeing a video embed.

ETA: Also assumed it wasn’t CNN because 16 minutes or 500+ words is waaay too long for their format.

I posted it in another thread.

Originally published at: Wife of Oath Keepers founder Stewart Rhodes said she's "beyond happy" that he was convicted of sedition | Boing Boing …

P.S. There’s a link to the full video after the eighth paragraph.

My key takeaway from the longer form article is that Dakota’s escape really began when he came into contact with the volunteer fire department.

It showed him a whole other form of civic and public engagement, outside the apocalyptic, doomsday-clock worldview of his father.

That’s a data point that opponents of Oath Keepers and their fascist ilk can really make use of.

Joining the fire department was acceptable to his father, not just because firefighting was a suitably manly occupation but because it was a local volunteer organisation. Joining the army would have been unacceptable because it was (before Trump) part of the evil government.

Training as a firefighter also enabled Dakota, who had “no formal education”, to get temporary paid jobs fighting wildfires and start saving up money.

The Gibralter Ridge Fire devastated thousands of acres in the nearby Kootenai National Forest. It began with a lightning strike in August 2017, and Dakota was one of the firefighters enlisted to fight the blaze.

He spent the summer and early fall battling the flames. It earned him enough money to buy his own truck, the first vehicle the family had that wasn’t in his father’s name.

“We were able to leave the house independently, instead of Stewart maintaining his strict control over our transportation,” he said.

That part of the story is such a great reminder that just reaching out to the random people we come across, offering them opportunities to connect with the community, can bear untold rewards for everyone involved.

I have been trying to figure out what the Oath Keepers seek. It seems to be the ability to control others. Could that be it?

I wonder if Elmer will argue for a “Survivalist” menu while in prison?