As ridiculous as he is, his playbook (“threatening,” “attacking”) has been remarkably effective. We could not be where we are today without his “Language, a Key Mechanism of Control.”

If I were religious, I’d pray that he’d be afflicted by terminal hemorrhoids.

“Traditional Americans.”
So…genocidal pioneers? Immigrants? He can’t possibly mean the people who were here “traditionally” who got and are still being royally screwed over at every turn.

“it’s almost like they have a checklist of what can we do that will really truly infuriate traditional Americans.”

Anyone know where I can get a copy?

Hey Newt: Our social obligations to LGBTQ people aren’t something we can just walk away from, like a platform dedicated to balanced budgets or a cancer-stricken spouse.

Literally, in over 200 years of history, I can’t think of a single administration that has been this radical and this hostile.

I’ve heard this one before from Gingrich.

Obama is “the most radical president in American history” who oversees a “secular, socialist machine.”

The most radical president in history is always the Democrat who is currently in power. He had some quotes to this effect about Bill Clinton as well, but digging those up is a little harder.

is this posthumous? I thought newt had long since passed and refuse to google newt.

[Eric Idle voice mode] “but he got better”

Is this toxic creep now worried about offending the bigoted rulers of countries like Russia and Poland and Hungary, too? You’d think that decades of defending homegrown hatemongers would have been enough to satisfy this bitter HS debate-club nerd’s thirst for revenge against the world.

wtf is this dotard talking about?!

Classic social conservative interpretation of people being different as an attack on them somehow.

Gingrich is just playing the grievance tune because it is always a chart topper in those circles.

If I were religious I’d be asking god why people like gingritch and trump weren’t stillborn, if he loves us.

Does this mean Gingrich is admitting that flying the Confederate flag is attacking people of color?

Can’t have it both ways, bro.

Classic social conservative interpretation of people being different as an attack on them somehow.

And the ongoing totally predictable projection that they constantly engage in.
Conservatives (in general) hate and want to attack anyone different than them, so it’s inconceivable that people who are different than them aren’t likewise hate filled and vindictive towards them. There is no, “live and let live.” There is only, “kill or be killed.”

“Look, I think that the left has decided they’re going to try to push all the regular Americans into a corner where they either have to fight, in which case they’ll be attacked by the news media, or they have to just cave and hide.”

You… you mean like the Taliban and ISIS? You fundamentalist authoritarian dip shits have more in common with them than you want to admit. 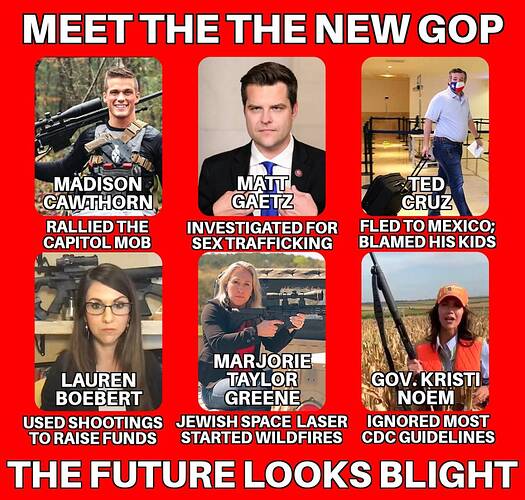 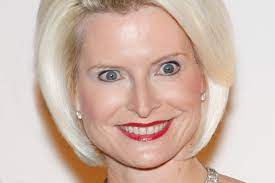 "Speaking personally, I'm all for tradition, now that I have replaced the previous tradition."