Several Ukrainian celebrities are headed to the front lines

Ukrainian beauty queens, boxers, delivery drivers, farmers, bankers, schoolteachers, artists – all heading to the front lines. Brave ordinary people trying to repel an invading force. It’s their country and they are doing what they must. i would hope to god that we would all do the same in the US if we were ever in that situation.

It’s really inspiring to hear these stories, and you’d like to think it’d be the same here, but I wonder if we have such a deeply lodged sense of ownership and defiance (and understanding of the situation). Lots of Internet Armchair Badasses, but in the face of almost certain death? Unknown.

She’s holding an airsoft gun, not a shoot-real-bullets gun. She explained that she just wants to inspire people… She’s not actually fighting.

She’s holding an airsoft gun, not a shoot-real-bullets gun. She explained that she just wants to inspire people… She’s not actually fighting.

Indeed, this does seem to be the case:

(I guess IG doesn’t onebox the post properly, but it’s Ms. Lenna’s personal IG, stating it’s an airsoft gun and she is not an active combatant)

This source is a little iffy-looking, but it links to more legitimate ones: 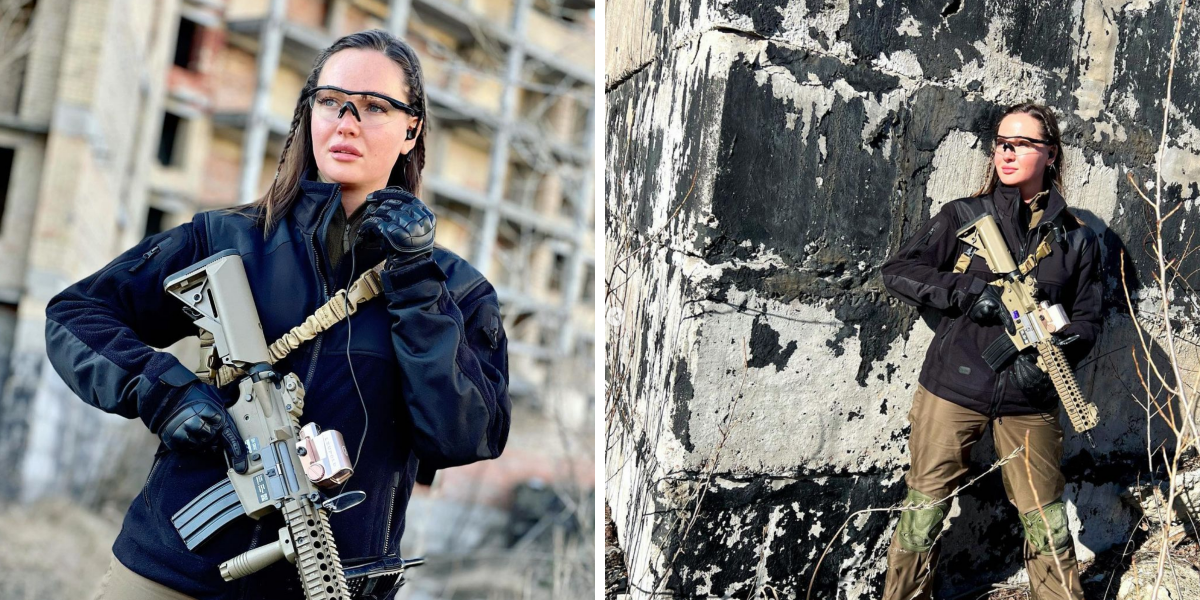 Turns out she didn't join the military. 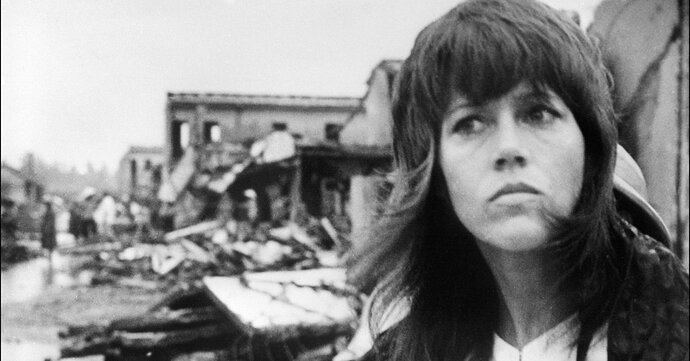 Yep, it’s been widely reported that this was an airsoft gun, and there has been no attempt at hiding that fact.

Also, for all of the bravery on display from Ukrainians, the rampant glorification of warfare (as long as you’re on the right side) we’re seeing through this in Western media is really worrying to me. Resistance is crucial, but one shouldn’t get so carried away as to confusing winning the war with achieving peace. The latter is the goal, not the former, and while many would argue that the former leads to the latter, history shows us that this is very, very rarely the case. We need a concerted resistance to russian aggression, but it’s equally important that the chief goal of this resistance is achieving peace, not kicking anyone’s butt (save, if possible, the people actually responsible, i.e. Putin and his administration). Bravery and sacrifice are admirable, but it’s entirely possible to both think this and remember that violence rarely if ever actually stops violence. And individualized stories of the glories of righteously joining a war, like this, only serve to glorify warfare in and of itself.

Me? The most awe-inspiring thing I’ve seen throughout this horrible shitshow is the mass of unarmed civilians blocking Russian troops from gaining passage to a nuclear power plant. That is bravery.

TBH, I haven’t heard anyone from Ukraine reveling in the taking of life. They seem pretty unified in their resolve to expel Russians, not slaughter them. Sure, there is posturing and sloganeering involved, but that’s a natural and arguably necessary part of war and in this case, a war that was thrust on the people of Ukraine, not invited.

Indeed. And also incredibly dangerous. The Russian troops are low on food and anything resembling comforts and have been stuck on a highway for 3 days in snow and cold. They are going to get increasingly irritable which will lead to a lot less restraint than we’ve seen this far (which is virtually none). I fear that when the incursions really begin into the urban areas they will be well prepared for slaughter.

ETA: I want to make clear that I am in no way critiquing any Ukrainians’ efforts to defend their home. They do what they must with the means given to them; in most cases this is no more than their very bodies. However, there will come a point where the Russians won’t show the little bit of restraint they have shown so far and these videos will take a very sinister turn. You’re already beginning to see indiscriminate direct attacks on civilians in the south and east.

They seem pretty unified in their resolve to expel Russians, not slaughter them

Yep, there have been many videos of soldiers telling them to go home, or surrender and they will feed you and treat you well.

OH yeah… you can tell looking at the bolt.

Well, I guess this is little different than various WWII Propaganda where women are encouraging people to fight.

Yep, it’s been widely reported that this was an airsoft gun

you can tell looking at the bolt. 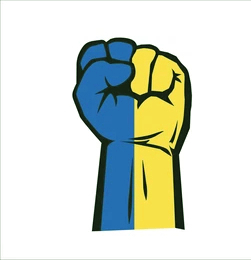 Well we aren’t planning on invading you from the north for sure.

Good catch. My bad on the faulty info.

I’ll talk to the editor and make the corrections, insha’Allah.

You can always tell the true ammosexuals by the calibre of their pedantry.

and for that we are grateful