Shameless Promotion of a Friend's Kickstarter

If you like meatspace games, a friend of mine has just put up a kickstarter to get a nice version of a game he designed made real: 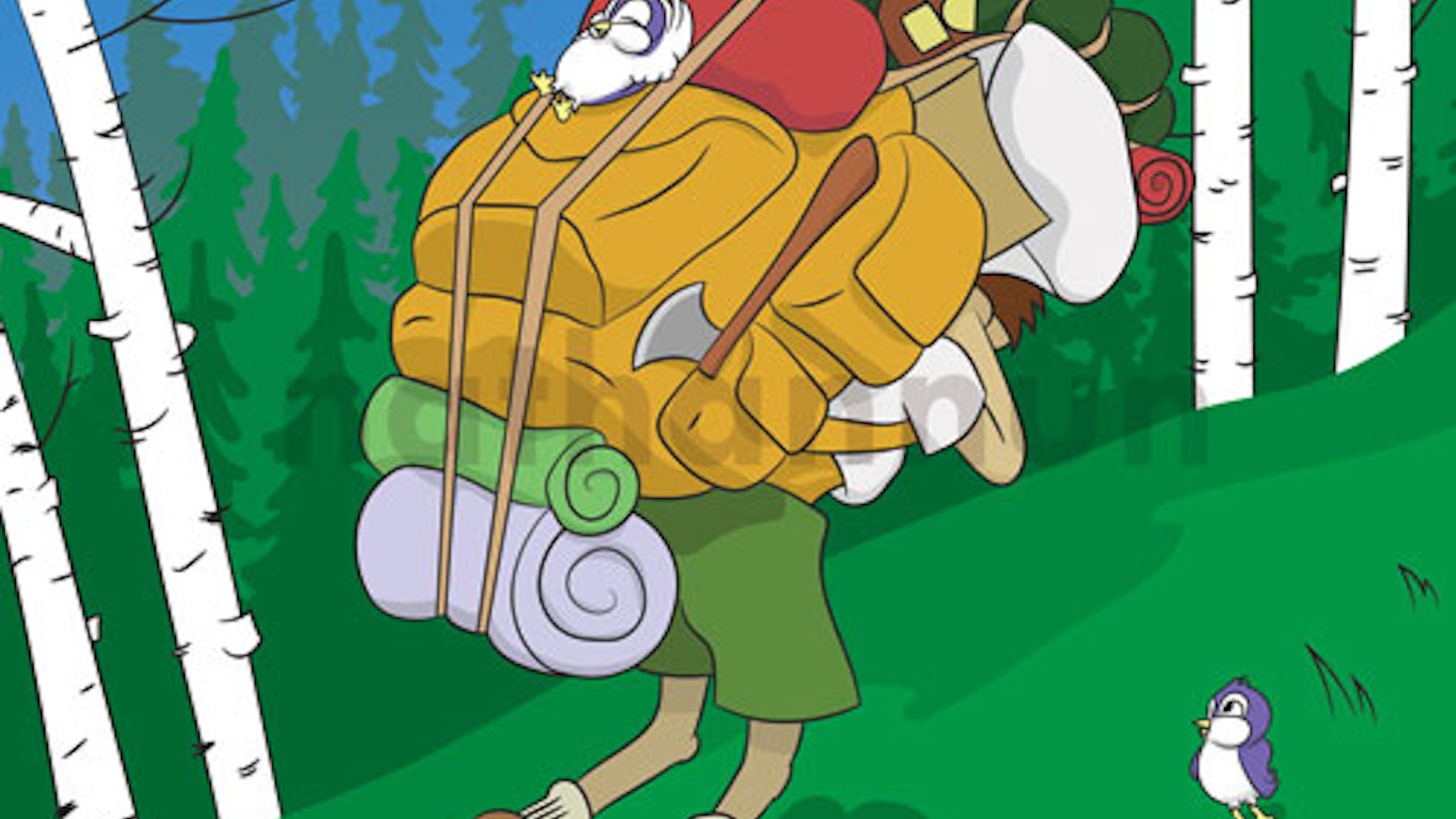 A cooperative board game where players try to survive a disastrous camping trip and have some fun along the way!

The creator is a serious number-cruncher at heart and the game can certainly be played with optimization in mind, but it is also a fun casual thing to do that plays well with less serious players and doesn’t take a long time to play. He’s also a really great person (you might find him really annoying, but that’s okay [am I doing this pandering/forming a false sense of community thing right?]).

I honestly think if you’ve enjoyed sitting around playing board/card games in the past you would probably like playing this game, and I know that Sky wouldn’t even consider releasing something that he didn’t think it was absolutely top notch (I’m shocked he’s planning to release anything at all when instead he could be refining it for the rest of his life).

I’m not going to tell you I’d be plugging this so hard if I didn’t know the creator (I wouldn’t even know it existed, for one thing) but having tried it out, I would definitely, even if I didn’t know him, be saying, “Yeah, that game is pretty good, you might like it.”

[am I doing this pandering/forming a false sense of community thing right?]

No. Without a hyperlink I get the impression that you are genuinely passionate about the game and supportive of your friend.

No. Without a hyperlink I get the impression that you are genuinely passionate about the game and supportive of your friend.

Okay, so I put a hyperlink in, but I blame the BBS for that one. I copy pasted a link right into my message and apparently it decided it should put up that image that doesn’t actually link to the link that I put. There is something wrong with the interaction between the BBS and Kickstarter.

This topic was automatically closed after 428 days. New replies are no longer allowed.