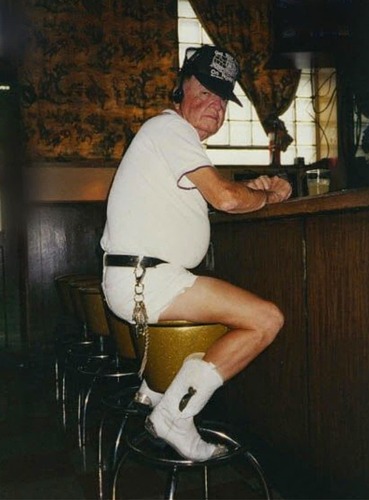 For anyone else as clueless as moi (“'t’ain’t no such person possible!”) “White Claw” appears to be an alcoholic seltzer drink of some fashion.

“What is going on? You’re a deputy chief. A high-ranking official in a very respected police department and you’re showing up with White Claw and two Bud Lights?” Judd said.

I’m all for regulated legal sex workers, but a deputy is soliciting and all you are worried about is what he brought to the table?

The Georgia officer was arrested in Florida; the comment is by the Florida sheriff. I was momentarily concerned that there was a sheriff in Georgia that shared the name of the asshole sheriff in Pasco County.

came here to point this out. only after quickly looking to be sure there wasn’t a georgia sherriff of the same name as the “asshole in polk county [fl]”.
grady fucking judd.

pasco has its own butthead sherriff, but none can compare to judd for straight up assholery.

On Sept. 1, DiPrima began the online conversation again with the undercover detective and agreed to come to an undisclosed location to meet, agreeing to pay $120 for 30 minutes of “full service” sex, PCSO said. DiPrima arrived at the agreed location in the DEA vehicle, Judd said.

DiPrima gave the undercover detective $180 and a multi-pack of White Claw Hard Seltzer. He was also carrying two Bud Light beers for himself, Judd said.

That’s a 50% tip and a case of White Claw up front. I’m not even sure how to feel about this other than prostitution is illegal, which if it wasn’t for that is this really something terrible? Given what little the article has about DiPrima it’s hard to know if he had any ulterior motives or was just a lonely guy looking for a physical encounter.

Thank you both. Quick edit made.

“What is going on? You’re a deputy chief. A high-ranking official in a very respected police department and you’re showing up with White Claw and two Bud Lights?” Judd said. 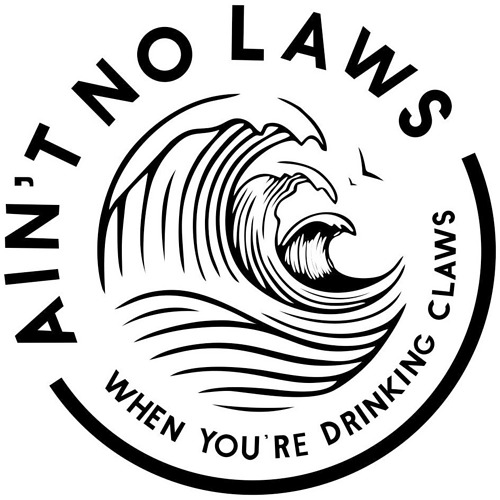 At least it wasn’t gross like michelob ultra over ice. (Don’t laugh I actually saw a guy on a cruise ship order such a thing. The rest of us at the bar just looked away.)

I’m guessing drug and alcohol abuse is a problem in the sex industry. And then the alcohol becomes problematic for a business transaction and consent and all (I’m stepping around the legalities of it all). I don’t really know how to feel about it but feeding a sex worker alcohol just seems problematic… Instead why not bring some chocolates or a gift card to Starbucks or something like that?

Now, I have no idea why the sheriff made a deal out of this, maybe he brings nice liquor to his sex workers and wanted to shame the chief?