Mrs. Mongrove lived in Italy for a while and loved it, and is totally on board with going back (she’d prefer if we could go now… honestly, I would too if I could start over with a new career). I’ve had close friends who have retired and traveled through Europe, and Italy is usually in their top places to move.

I do not think that photo is of the actual town.

I did a street view on google maps just to get a gauge of the town itself…it all looks more like this.

I am guessing Mrs. Mangrove is not a woman of color. Because everything I have read and understood is that living in Italy as a non-Italian is fine if you are of pale skin tone…POC not so much.

“We’re just asking for some kind of certainty once a new buyer commits to the project. The policy fee is very low and the cost of a restyle here is within €10,000 to €20,000, given the dwellings are cozy [and] tiny.”

It looks like it’s in the buyers best interest to complete the renovations, as it could cost less than the fine.

I’m wondering about the history of earthquakes in that region. I’ve seen renovation shows filmed in towns like that where buyers had to cover the costs for repairing structural damage.

so the simple thing is that the homes are vacant for a reason. Some could be easily dismissed like say “job market dried up”…if you are retiring there, you may not care about that. Or it could be like your point…“People left because the area is environmentally unstable”.

In the CNN article (click-through), some images appear to show a lot of crumbling facade, so when they mention “unsafe”, it’s probably exactly that. Likely mostly masonry work is needed.

I’m only about 40, but I feel like I have lived several lifetimes. Can I still get a house?

Hmm, what sort of internet do they have?

Yes but only one house per current lifetime.

That’s my thought too. I have worked remotely for half a decade now, but there’s infrastructure to consider. What about electricity and fast Internet connection? Water and sewage systems? Bills? Hospitals, schools, pharmacy and market/grocery stores? Where do you source the building materials for renovation?

POC not so much

The photos for the town in Google Maps show a pretty fancy setup for the contemporary parts of town. I’d guess it’s good if the cable company does business out to the historic sections. 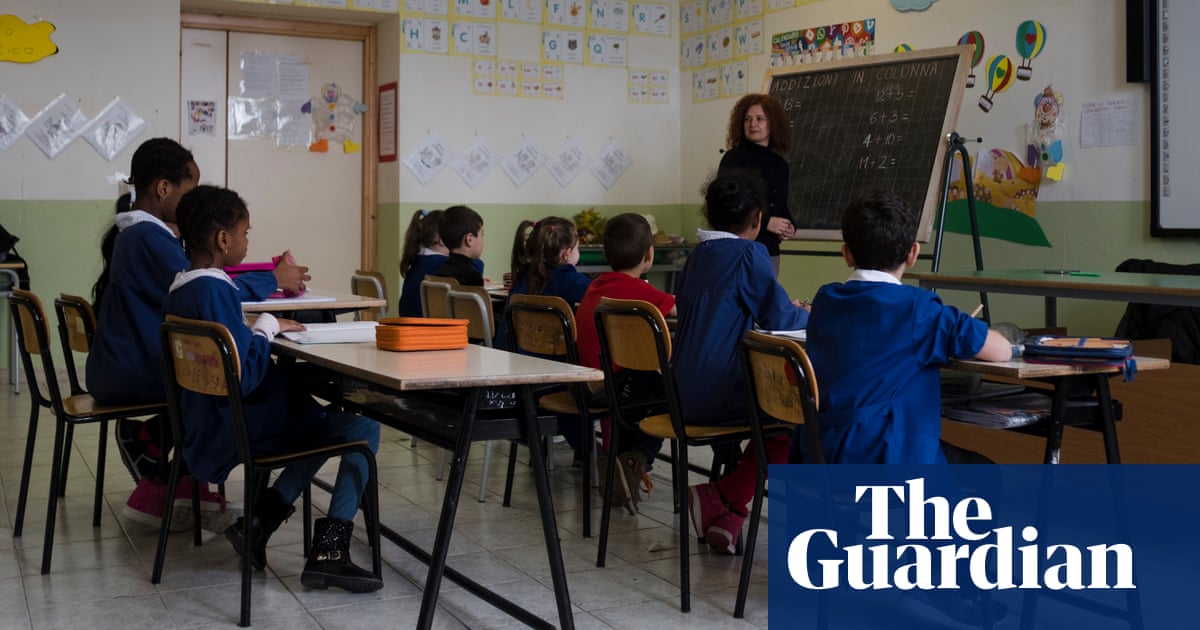 ‘They are our salvation’: the Sicilian town revived by refugees

With an ageing, fast-shrinking population, Sutera saw Italy’s migrant influx as an opportunity

The mayor of Riace in southern Italy was able to give his village a future by welcoming, rather than opposing, asylum seekers, as Lucy Ash reports. 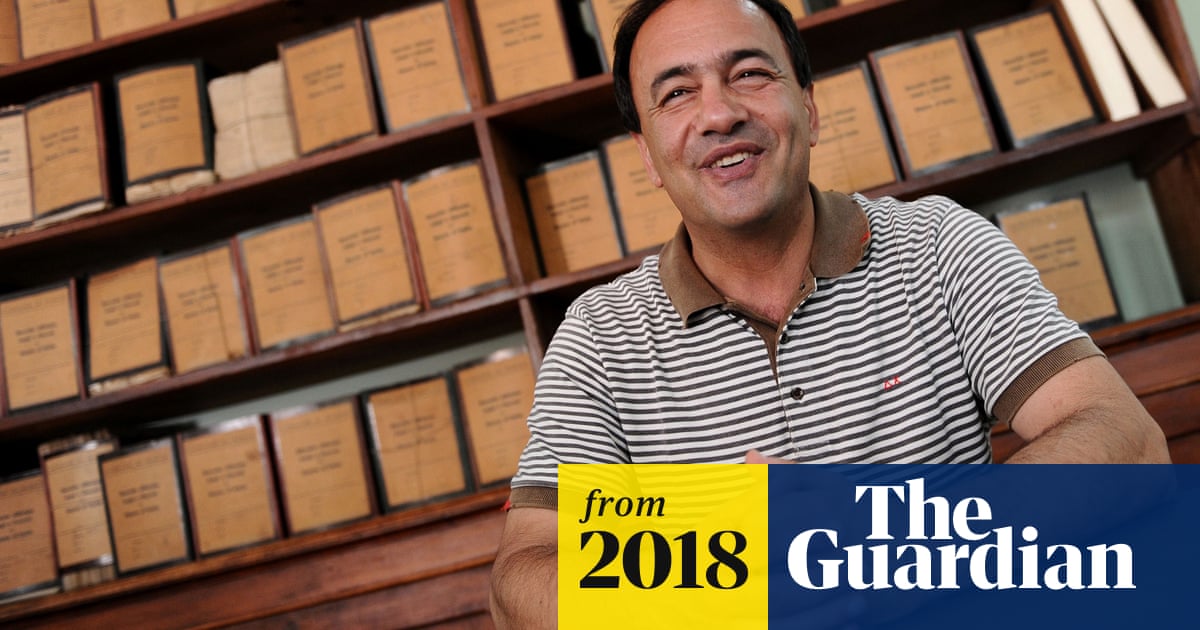 Domenico Lucano, mayor of Riace, is praised by locals and migrant rights campaigners

Refugees Brought This Small, Dying Italian Village Back to Life

And the model may serve as a model for the rest of Europe.

Yup. We looked at doing this a while back - lots of these little Italian villages/towns have similar schemes.

We decided it wasn’t worth it even for €1. In most cases there are good reasons why these places are being abandoned.

To be fair this place looks a lot more thriving than the ones we looked at. If one likes the 50m2 home, why not.

What about electricity and fast Internet connection? Water and sewage systems? Bills? Hospitals, schools, pharmacy and market/grocery stores? Where do you source the building materials for renovation?

All of the above factored in to that decision. In particular the area we looked at had no water (there was a cistern- yay) and any materials had to be purchased locally and work done by local tradesmen and signed off by the local administration.

Which is fine in principle as a sensible way of ensuring the local community benefits.

It’s not so great when you’re worried that you as the newcomer are being ripped off by the mayor’s cousin’s brother’s nephew’s son-in-law for shoddy work and dodgy materials only to be told that you haven’t complied in some way so your renovated house is being taken back by the commune, thank you very much.

Good to know this is happening, but it’s still weird that so many villages are NOT doing this, you know? I’m not saying that ALL villages are avoiding this solution, much less that “all Italians are prejudiced” (like many Brazilians I am married to an Italian-Brazilian that feels strongly about his heritage) but there’s A LOT of problems with POC and xenophobia in Italy.

Right? Don’t get me wrong, I can live practically off the grid, as long as there’s an Internet connection that lets me do my job, almost everything else is negotiable (you can go solar for electricity, you can get an artesian well for water, there’s some neat ecological sewage systems, permaculture is a great thing) but the strings attached put me off.

Italian are prejudiced between themselves actually. Northerners despises Southerners, but it’s not about origin or “race” but on behaviour mostly. If somebody comes in Milan or Turin and starts to work hard, blend with Northern lifestyle doesn’t have any problem.
Some idiots are present and unfortunately in the last years there is a resurgence of xenophobia fuelled by some party leaders unfortunately.

The idea of selling houses for nothing has a flaw, because normally these houses were left empty for years so it’s almost sure that they need renovations, and if you own a house you have to pay taxes.

The biggest problem is that these are becoming ghost towns due the lack of work and because these towns are difficult to reach.

For instance 11% of people living in Moncalvo nice town in Piedmont, mostly known for the Fat Ox fair and the Truffle fair, are born outside Italy because the only work there is in the mortar factory or in the nearby farms. The train station was closed 10 years ago and for people without driving license the only option to commute in a bigger city is to take some slow bus.