Last week, when a snake bit a two-year-old girl on the lip in Bingol, Turkey, the child reportedly bit back, killing the reptile with her teeth.

Fight fire with fire, but then again there’s this quote from MLK:

“If we do an eye for an eye and a tooth for a tooth, we will be a blind and toothless nation .” ― Martin Luther King Jr.

The girl is a weremongoose. 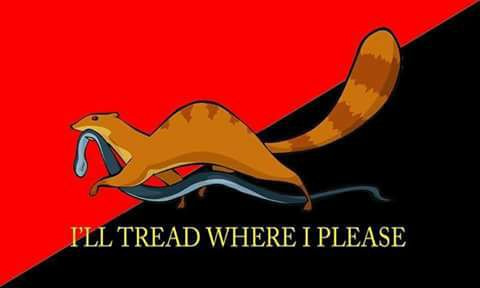 Saw this posted elsewhere as the child being Hercules reincarnated. 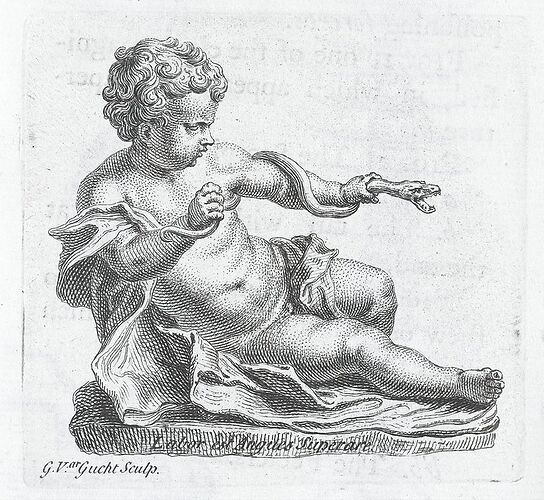 I see we’re getting a step up from the usual man bites dog here at Boing Boing.

The phrase man bites dog is a shortened version of an aphorism in journalism that describes how an unusual, infrequent event (such as a man biting a dog) is more likely to be reported as news than an ordinary, everyday occurrence with similar consequences, such as a dog biting a man. An event is usually considered more newsworthy if there is something unusual about it; a commonplace event is less likely to be seen as newsworthy, even if the consequences of both events have objectively similar out...