Story link is behind the picture, for those looking for it. Or just click here.

It’s like people shouldn’t even get outraged anymore without taking a sober look at the facts of a matter! What has the world come to?

You had me at ‘snopes scopes’.

43K can buy a lot of gaycoration, I reckon.

OK, Baker’s story is starting to smell pretty fishy. But is it normal for a detective to share information about an investigation like that? I didn’t realize you could just call a police station to ask what evidence they’ve been able to collect or what other people told them.

I don’t necessarily believe this story, but I don’t think anything in this snopes “investigation” suggests it’s fishy either, and there certainly isn’t anything criminal about it. And the fact is that her yard is relentlessly gay, and after reading about her and her family I have no doubt that she will absolutey moarghey it up with all that cash. It’s not like she’s faking an illness or something. If someone wants to give her money to paint her house in rainbow colors, more power to 'em, and to her.

As a person that is definitely left of center, I have to say I get outraged when some fraudster on the right tries uses fake persecution as an excuse to grift money online.

What makes me different from the right is that I am equally as offended when someone on the “left” does it.

What a jerk. That’s all I can say…

What a jerk. That’s all I can say…

Huh. When it’s someone on the “right”, I wait for the jury to decide.

And when it’s someone on the “left”, you might too. @Dave_LeFevre.

I guess that’s what makes me different from… whatever strawman you’re erecting here.

And, again, and this is important, that’s a shitton of money that’s not actually going to help LGBT people.

It’s really super telling how much people want to act like they’re doing good, when they’re not. Giving money to someone to piss a bigot off doesn’t do jack shit for the people who need it.

The whole thing is a shameful mess.

It’s not like she’s faking an illness or something. If someone wants to give her money to paint her house in rainbow colors, more power to 'em, and to her.

If Baker did fake the letter then she just did a huge disservice to anyone who fights for LGBT acceptance and equality.

Claims of discrimination are often dismissed by people who don’t want to face the reality that huge segments of the population have to deal with hate, harassment, name-calling and violence on a regular basis. Now those deniers have a well-publicized example to point to when they say “those liberals are just a bunch of crybaby wannabe victims who are making this stuff up.”

Her yard might be gay, but she isn’t. I don’t see much of a moral difference between a healthy person faking illness vs a straight person faking homophobia.

It’s still legal to fire and evict LGBT people in several states. If people want to give money to fight homophobia, maybe they should consider spending it to add LGBT people to the Civil rights Act. Or anything that actually benefits LGBT people.

I’m sure her yard is lovely and can only become more lovely, but this would be dubious even if it weren’t fishy. But, hey, it’s a great way for straight people to feel like they’ve done something about homophobia without actually doing anything at all about homophobia.

I think she was clear enough on her fundraiser - not a gay person, fundraising for lawn ornaments.

Hey, if that’s how you like spending your money, go for it. However, me, myself, and I - putting money to the HRC which seems to have done a phenomenal job.

And I put money to Scouts for Equality which one of my old classmates is a leader in.

Hey, if that’s how you like spending your money, go for it. However, me, myself, and I - putting money to the HRC which seems to have done a phenomenal job.

The HRC is pretty damn awful when it comes to transgender rights, and suffers from some pretty bad racism. They are not a great organization to support.

But she never said she was gay - in fact she was pretty clear that she didn’t consider herself gay. She’s not pretending to be anything but herself, which seems to me to be on the queer side of straightish, but that’s really for her to decide.

People know what they’re giving money for, and they could just as easily donate to a gay rights organization. Maybe that would be a better use of their money, but that’s their choice. Personally, as I suggested in the previous thread, set up a new charity called needsmoarghey.org (or theglitterfactory.org - whatever) to bring more relentlessly gay decorations to more places, but hey, that’s why I didn’t donate to her. Let’s not vilify her for something when she hasn’t done anything wrong.

Is that true? What other organizations would you recommend?

Yes, exactly. I rather like this variation on the theme:

Is that true? What other organizations would you recommend?

They have constantly promised to support protection for transgender people, and then later ‘changed their mind’ and told people too bad. 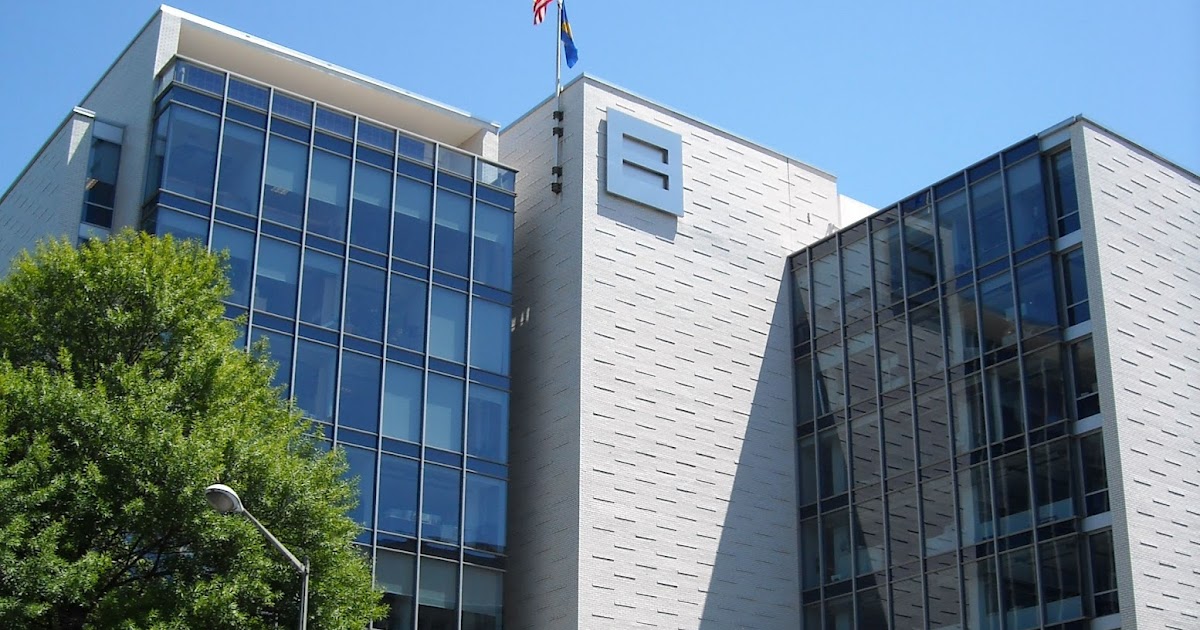 Why The Trans Community Loathes HRC

Back in 2007 I wrote a post entitled ' Why The Transgender Community Hates HRC ' that chronicles the history of the animosity between HRC a...

[quote]Instead Frank used that whip count excuse to split the inclusive HR 2015 into two separate bills that had the effect of throwing the trans community under the ENDA civil rights bus. HR 3685, the gay-only bill the Democratic majority began legislatively moving forward at his behest, triggered the nuclear explosion of anger from the trans community which, in turn, was backed up by our allies. The only group in favor of Frank’s action? You guessed it- HRC.

The betrayal triggered an unprecedented reaction in the trans community. Donna Rose, the first trans person on the HRC Board of Directors resigned from it on October 8, 2007. She was replaced by Meghan Stabler in 2008. In addition to the formation of a progressive coalition of over 300 LGBT organizations entitled United ENDA calling on the Democratic congressional majority to pass the inclusive HR 2015, the trans community resumed an old strategy of picketing HRC leaders and dinners around the nation, starting with their October 2007 one in Washington DC. The HRC dinner pickets continued well into 2008.

The lone organization that wasn’t part of United ENDA? Can you say HRC? I knew you could.[/quote]

An HRC staffer later identified as Karin Quimby demanded the trans pride flag be taken down. She is also alleged to have stated ‘marriage equality isn’t a transgender issue’.

Unfortunately, I don’t have any better suggestions, as I don’t really have enough money to make donations of any substance myself, but the HRC is… unpopular, to say the least, in the LGBT community at large. It’s basically come to stand for the cis, white, well-off members who have hijacked the movement.

Thanks for sharing the information.

I’d really like to continue to support marriage equality and if the HRC is not the best organization, I suppose that for me the Southern Poverty Law Center is another good one. I have a personal interest in counteracting the hate groups in the South.

We are cisgendered white people but I realized that getting on the equality bandwagon was important. People need to know I support their rights. My daughter has friend who are gay and transgendered and I try to put it out there just in case they ever need someone to turn to: safe people. I didn’t realize when I was a teen that I needed to do this, but now as an adult I know it’s not enough to silently be pro-gay rights.

Yeah, sorry I can’t be of more help. I’m sure there’s somebody somewhere who’s done some analysis of charities, I just don’t want to recommend one without knowing the full background on it.

One thing to also consider is looking for individual cases - it might not feel as wide reaching or effective, but there’s a constant stream of people who need help to get out of abusive situations, pay rent, or medical bills, that turn to crowdfunding websites for help. They might seem harder to verify, but usually you can google the people involved pretty easy and find the communities they’re a part of, their friends, etc, just to check that it’s legit. Stuff like that is one of the reason this rubs people the wrong way - after seeing day after day of “If I just had $500, I could get out of this shitty situation and maybe improve my life” be basically ignored by those who might be able to donate, seeing $43k pissed away just to piss off homophobes and not actually help anyone is… well, it shows where people’s priorities are.

I’d really like to continue to support marriage equality and if the HRC is not the best organization, I suppose that for me the Southern Poverty Law Center is another good one.

Serious and quite possibly naive question: what work is left to be done on marriage equality?

Even if it were real, it was a pretty crappy thing to ask for money in the first place. A neighbor calling your style gay is pretty ridiculous, but it’s hardly a human rights violation. We shouldn’t be encouraging people to start crowdfunding campaigns for every tiny slight they experience in life.