But not in a “racist” way. More in a “celebrating our heritage” kind of way.

And this just across the river: 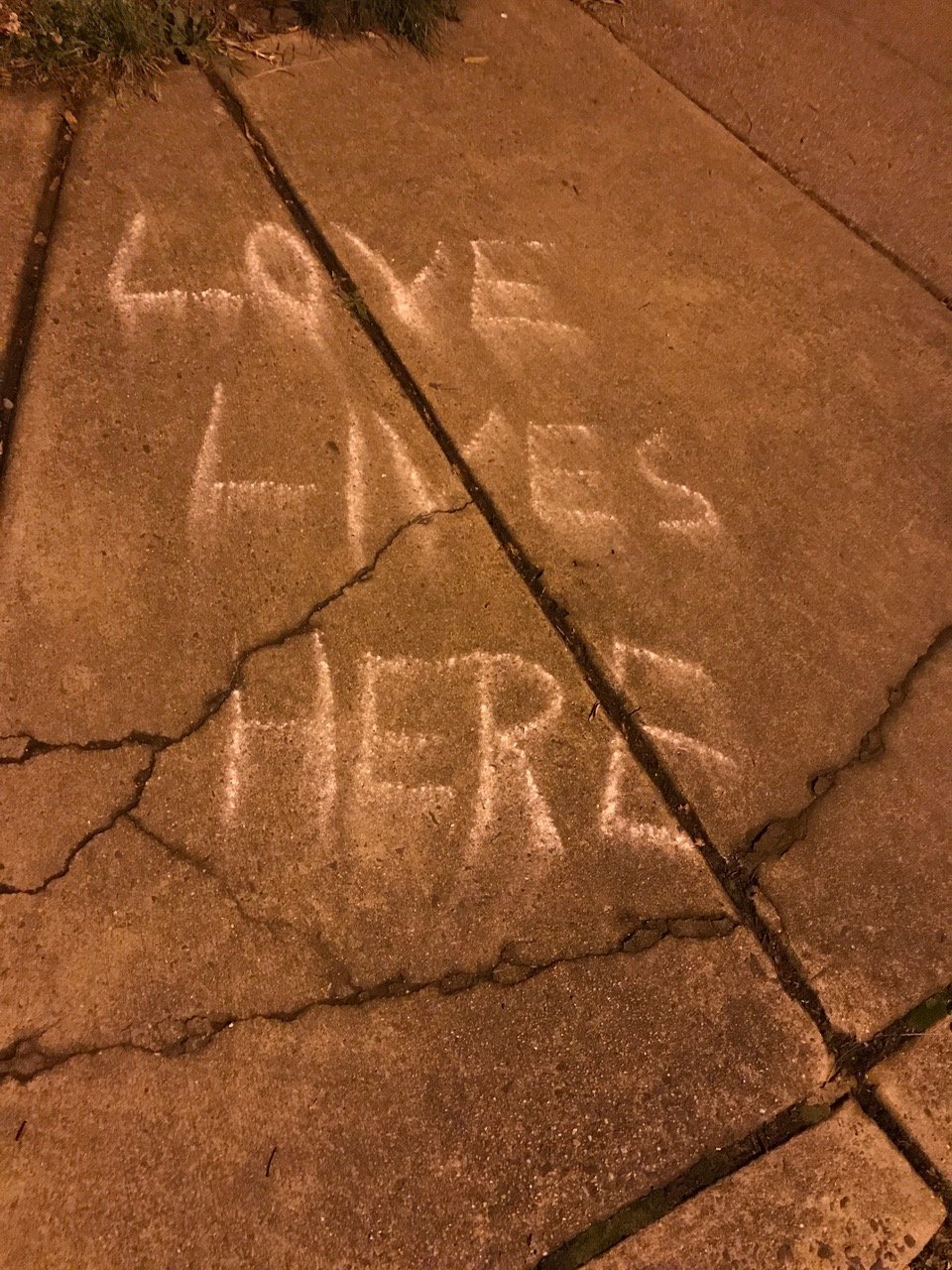 Racist flyers were found this past weekend plastered on trees and utility poles and wedged on car windshields in the Del Ray neighborhood of Alexandria.

Sadly, a very real part of African-American History and Culture.

They have got to have enough security cameras and guards to solve this one quickly.

Wonder who they voted for in the last general election?

But not in a “racist” way. More in a “celebrating our heritage” kind of way.

Exactly. The total opposite of those evil PC mayors down south who’ve been removing monuments to the “American heroes” of the Confederacy (which I’m sure these noose incidents have absolutely nothing to do with).

They do. DC is one big huge eyeball with literally thousands of cameras. The only trouble is that too many jurisdictions exist on the Mall alone. You’ve got museum security, National Park Police, Secret Service, US Capital Police, and DC Police to name a few. They don’t always cooperate.

##I’m so tired of this shit; like bone weary, soul wrenching exhaustion.

Until we can finally come to grips with our country’s long and ugly history of exploitation and dehumanization, until we recognize that the very foundation of the fabric of our society is drenched in blood, hatred and shameful atrocities, we’re just gonna keep going in mindless circles, while certain groups of people keep suffering needlessly.

That’s why I actually wasn’t sure how to respond to it at first, it’s kind of schrödinger’s noose: either it’s an incredibly poignant and frank admission of how shitty the country has treated african americans or it’s a racist shithead pointing out how shitty it still is.

Perspective from a POC, here;

It’s a threat, in my opinion; an ugly reminder of just how far we have not come as a country.

It’s a threat, in my opinion; an ugly reminder of just how far we have not come as a country.

That museum would be rife with cameras. They ought to release the footage to see if anyone can identify who did it.

Late to this… but yeah dear America quit making me embarrassed to be a citizen.

Still no (public) leads on this one, also in DC, and with video: 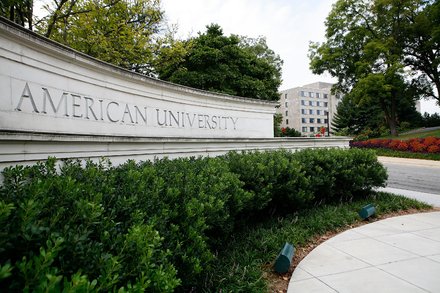 Monday marked the first time a black woman has ever served as American University’s student government president. That same day, the bananas appeared.

To that I have only one response: amen.

Oh, I have no doubt that it’s a racist shithead, maybe with some pretension that it’s a “joke.” But it’s also a very real part of the story that the museum is trying to tell. It’s appalling but also very meta.

This happened in DC, in a national museum,and even that hasn’t provided enough for the WH to issue a statement.

Even Bush would have been sensitive to this (or at least been guided by his advisers into making a statement.) Nope. Can’t lose that racist backing; he and the GOP are counting on that, and on a general apathy that people try to convince themselves has nothing to do with race.