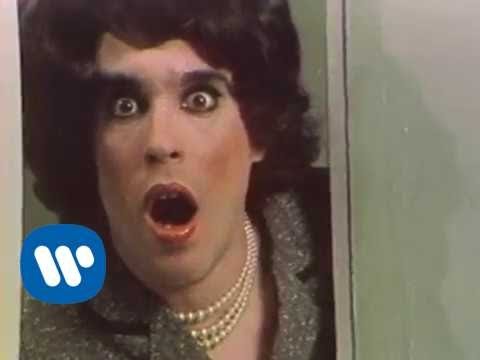 The Grenada Theater in Lawrence still exists. My wife and I just saw STRFKR play there a few weeks ago. Regarding The Ramones, I saw them in the mid 80’s and it was the loudest show I’ve ever attended. I had tinnitus for three days afterward and was worried that it would never go away. That was the moment I decided to start wearing ear plugs to concerts.

Edit: I see that there was also a Grenada Theater in KC, which is where this footage was likely filmed.

I had never heard of them before, much less seen them, and it was a real awakening.

And that, as I now tell my grandchildren, is how Pop-Pop got tinnitus.

We all seem to be a bit oldish here as we discuss when we saw the Ramones in concert. I saw them in 1982 or 1983 at the University of Illinois. Just crazy energy and excitement. And as @Mangochin put it “13 minutes, that’s like 100 Ramones songs”.

The opening act was the Vertebrats which was one of the big local bands on campus. My friends and I used to see the Vertebrats almost any time they played at Mabel’s.

in high school, I dipped a dead sharpie in bleach and drew the Ramones logo on the side of my Chuck Taylors. came out great, no pics, though

I mean, it is never good to lose some of our bodies function, but that is a certain value-for-money,