That makes three of us. Not a fan of coconut in any form, but least of all smothered in chocolate (with or without the nuts).

Now here’s a commercial I can get behind, even if David Naughton does NOT turn into a werewolf. 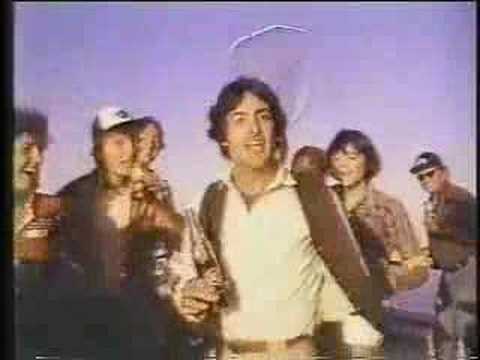 The one thing I really notice is how much smaller the candy bar is. (Also, bags of chips, any prepared food, etc.)

Sorry, but for true 70’s candy commercial goodness you can’t get much better than this: Hubba Bubba
I mean, look at all those character actors…!

Now here’s a commercial I can get behind, even if David Naughton does NOT turn into a werewolf.

Oh yeah, those went on for years (and led me to be really freaked out by that movie). 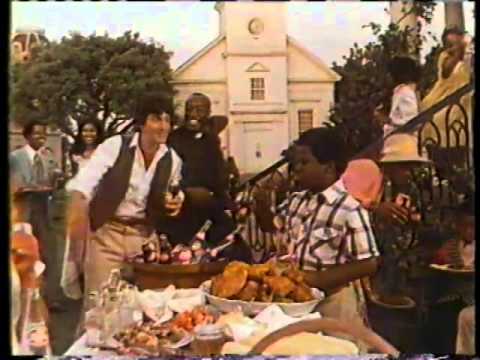 I would remake one of these aisles from my childhood to romp through like a little kid! 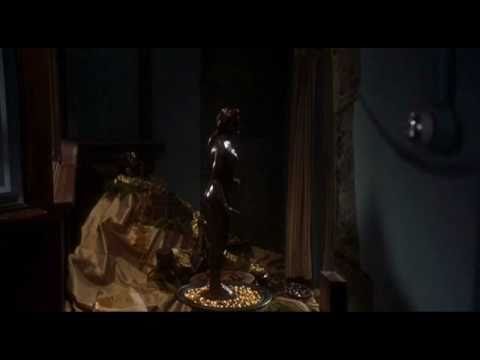 I always liked how the Ramones and Tom Waits had a mutual appreciation thing going on ( he covered their Return of Jacky and Judy). Edited to add: Also, haven’t watched this in so long and totally can appreciate Dan Clowes channeling the 60’s Marvel Superheroes animated TV show style. 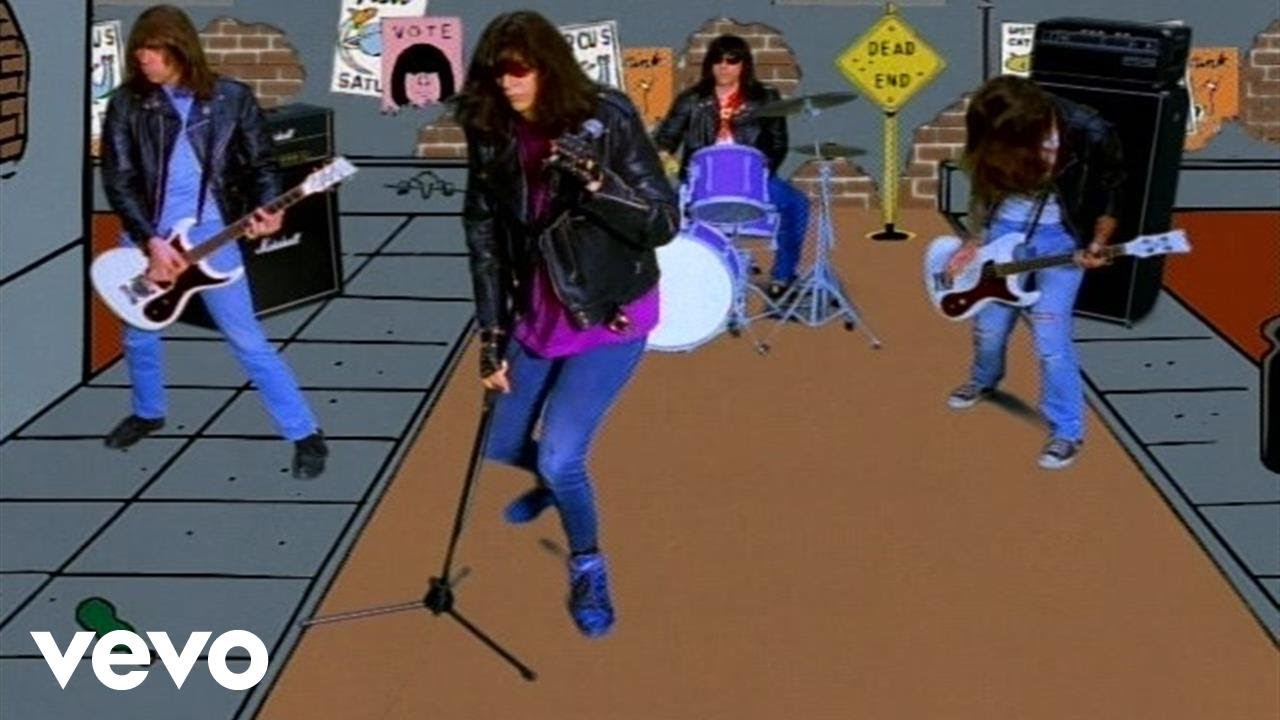 Here’s the one from my childhood. 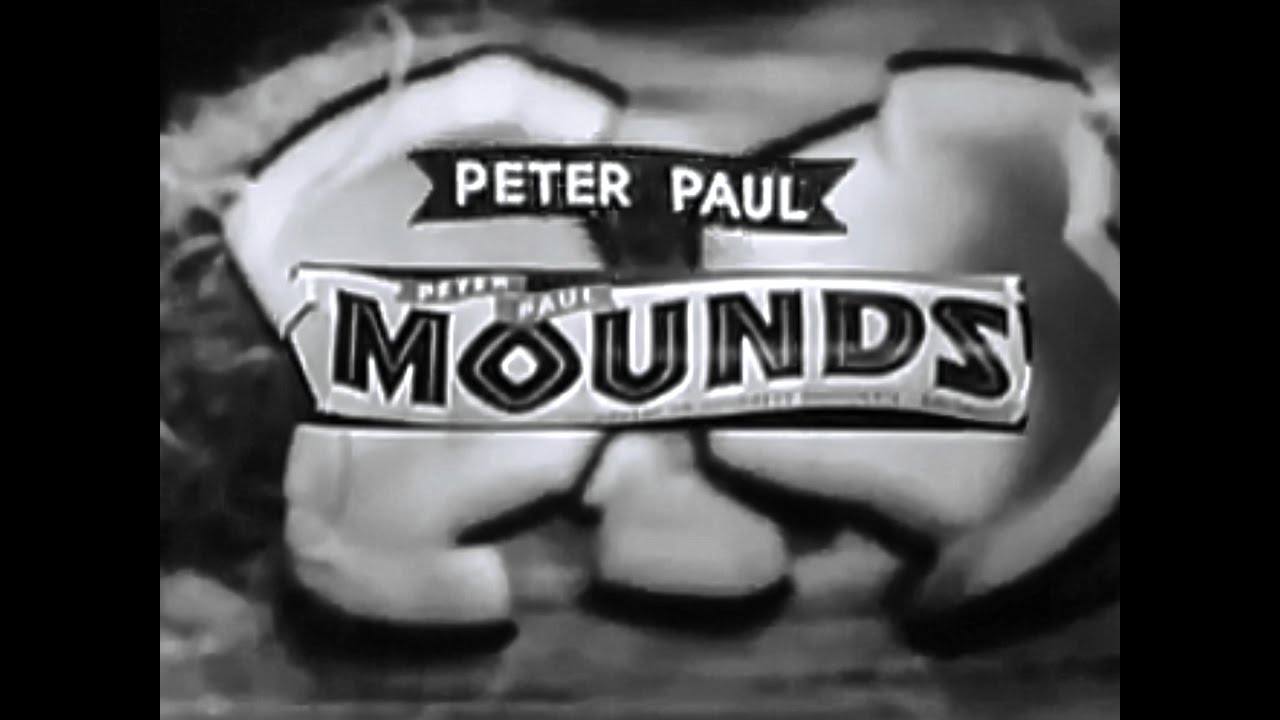 I used to think I hated coconut. Then I visited my in-laws in Hawaii and had it at just the right age, fresh from the tree. It’s not even in the same universe as the gooey squishy diabetes-inducing stuff in the package or the dried out yellowing “fresh” coconut meat in the cellophane wrap.

That makes three of us. Not a fan of coconut in any form, but least of all smothered in chocolate

Five of you, well six, because Shultz also hated it so much he put it in his strips

You never see teenage boys pressed up against each other in the shower in commercials any more.

Fellow Brits of a certain age will remember giggling in the cinema to:
HEY! CRUSADER! HAVE YOU ANY NUTS?! 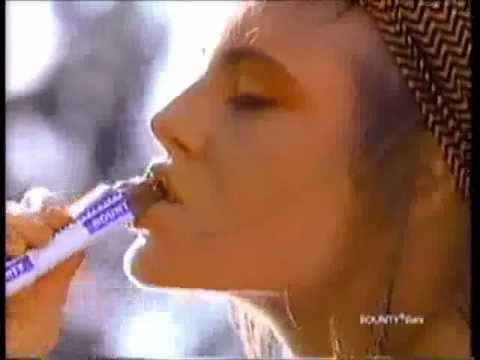 I saw a shop in Grantham, England called something like “the American store” that stocked nothing but USAn sweets and cereals.

The Jeremy Sumpter version of Peter Pan is the only one you’ll ever need. Unfortunately, it was clobbered at the box office due a one/two punch from LOTR and Harry Potter. Still it has an actual boy as Peter, which the filmmakers found out to be very costly; boys actually DO tend to grow up and retrofitting the sets was very costly. At least they continued with the long established tradition of having Hook and Mr Darling played by the same person. And not only is Jeremy Sumpter devastatingly cute, he’s gay (I’ve pics of him in only tighty whities at a pride parade) Joy, joy, joy! And NO GODDAM FUCKING SONGS either. Check it out.

You never see teenage boys pressed up against each other in the shower in commercials any more. 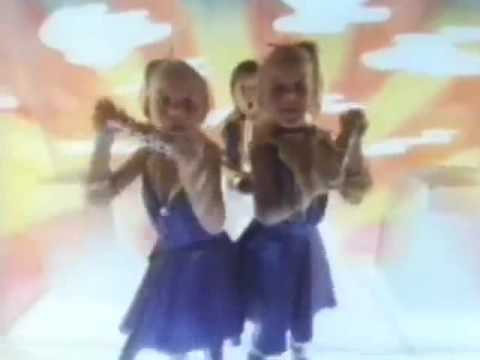 I remember another version, that was also translated in Italian.