I mean come on this yacht isn’t gonna pay for itself now is it?

The road to Russian levels of corruption will be paved on the State level too.

There has been really, REALLY good, detailed discussion of this on reddit:

Hello South Dakota, what is going on with IM 22? • r/SouthDakota

Ohioan here. I am seeing the news coming out of South Dakota regarding IM 22 and I am terrified about what this could mean for your state. If... So what’s going on with the GOP across the country - they’re throwing out ethics out the window at a frantic rate. Have they decided that their future is secure with Trump, so therefore they can let their true, corrupt selves be revealed? Or they see that the country is predominately democratic-voting, and they’re trying to secure their futures and figure that being corrupt bastards will help? Or do they see themselves as ultimately on the way out, so they’re going to grab what they can while they can?

South Dakota - the Give Me State.

ANd do you know how far you have to drive that yacht out of South Dakota?

Take it down to the river or Lake Oahe.

grab what they can

In Virginia there is the genesis of a secret police force: 
and a draconian bill “which will require administrators and professors in state institutions of higher education to “cooperate” with federal immigration enforcement authorities, which suggests that such educators may be asked to identify students for possible deportation”

If you are not already an activist in your state. Now is the time to start. South Dakota is a harbinger of things to come on the state level where the GOP is in control.

So what’s going on with the GOP across the country - they’re throwing out ethics out the window at a frantic rate.

Well, as a group, and nominally as individuals, they are adhering to the gospel of the sainted Ayn Rand, which says a free man is free to buy and/or sell anything he controls without let or interference, and the only function of government is to enforce contracts between such men. (In such systems it’s usually taken for granted, and sometimes stated explicitly, that control means the ability to destroy a thing.) Since wealth is the measure of merit, and the meritorious are the natural rulers of the earth, it is obviously OK to purchase influence, this is the best way to ensure Objective Rule.

I think that in most cases the individuals mouthing this regressive nonsense are really out to fatten their own wallets (although in some instances it appears to be a sexually masochistic desire to humbled by the rich) and this is just how they justify it to themselves. Bribery is good because greed is good because the self-interest of man is nothing more than selfishness and that is what drives all progress and virtue.

I find it nauseating but it’s very attractive to the people who are being educated in choice and charter schools; this philosophy is embedded in and embodied by everything they learn, and the very buildings they learn it in. By isolating the “cream of the crop” (who are either exceptionally gifted, or come from well-off families) from the rest of the populace and providing them with more resources, you ensure the creation of a generation of elites that really are Other than the masses. 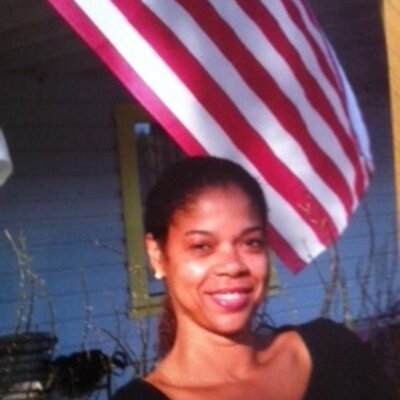 Decriminalizing bribery?? Hmm… where else did I hear that today? The USSC got there first.

McDonnell v. United States, 579 U.S. ___ (2016), was a United States Supreme Court case concerning the appeal of former Virginia Governor Robert F. McDonnell's conviction under the Hobbs Act. At issue on appeal was whether the definition of "official act" within the federal bribery statutes encompassed the actions for which McDonnell had been convicted, and whether the jury had been properly instructed on this definition at trial. In light of the court's findings, US District Judge T. M. Ellis II...

“I live in a yacht down by the river”

Hm, not the same.