Like being bound up in rope then injected with a venom that paralyzes you while liquefying your internal organs which are later sucked out of you, leaving you an empty husk? Serves them right.

Do arachnoids dream of electric flies?

This is truly a Wonderful Thing.

Sweet dreams are made of this 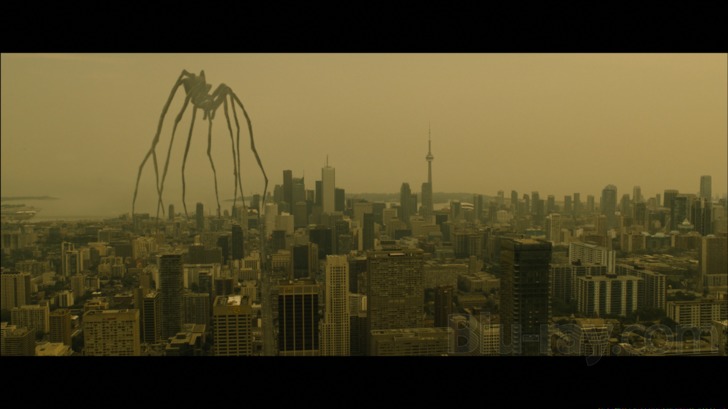 I would postulate that dreaming is, in and of itself, evidence for consciousness of a sort. And that would lead me to ask, considering the rather limited number of neurons making up a spider brain, just how much gray matter is required for the existence of consciousness? I would suspect this would exist, as all of biology does, along a spectrum. Clear evidence exists of some form of consciousness in apes, dolphins, corvids, octopuses (yes, I’m going there) and others. We can’t even define our own consciousness, so assessing some totally different type is a daunting task. But fascinating as a thought experiment if nothing else.

True story here: I once dreamt I was a wasp.
I was in a fight with a spider.
At one point, when it looked like the spider was winning - he was behind me, legs wrapped around me in a full-nelson, he (or she, I dunno) sank his fangs into the top of my head.
Then, as dreams do, I unzipped the front of my wasp-suit and stepped out, much to his arachnid surprise.
Dusted off my hands and left him there, fangs stuck in useless foam fake wasp-head.

I’d rather Dream Of Sheep, but we don’t all get the choice. 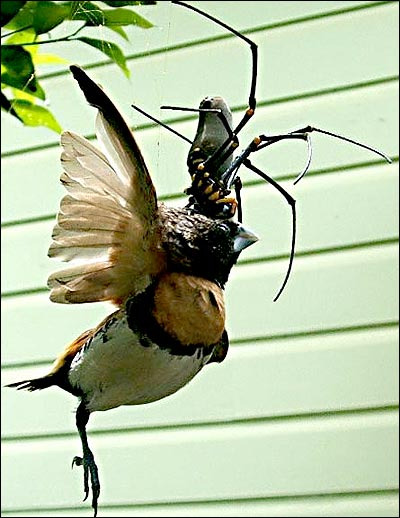 What an absolutely fabulous fashion-forward hat that bird is wearing!