The Swiss gambit. “Nothing but impassible passes and rubble here, move along.” 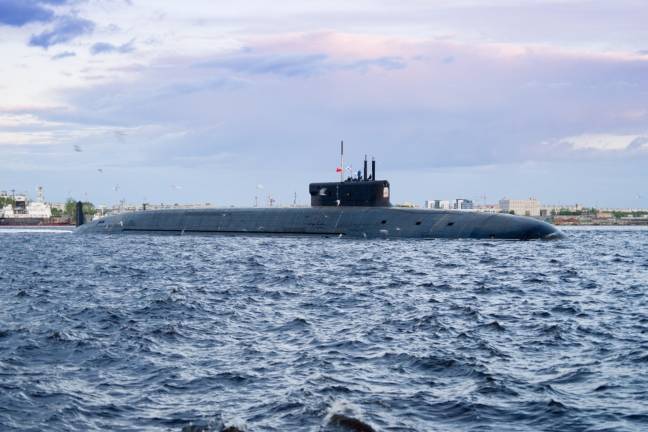 Russia unlikely to be tapping submarine cables by Ireland

A Russian naval exercise in the Atlantic, near several submarine cables between Britain, France and the US, is more likely to be sabre-rattling than an attempt to sabotage critical communication links.

The exercise, around 250 nautical miles southwest of Ireland, is due to involve live firing of naval guns and rockets. Diplomatic protests were raised by Ireland until the firepower demonstration was moved outside Ireland’s exclusive economic zone on the weekend.

Yet in its original location the exercise caught the eye of many more people – because it sat right on top of two existing submarine cables and a third due to be commissioned in the next couple of months.

And maybe the fishermen weren’t really fishermen at all. 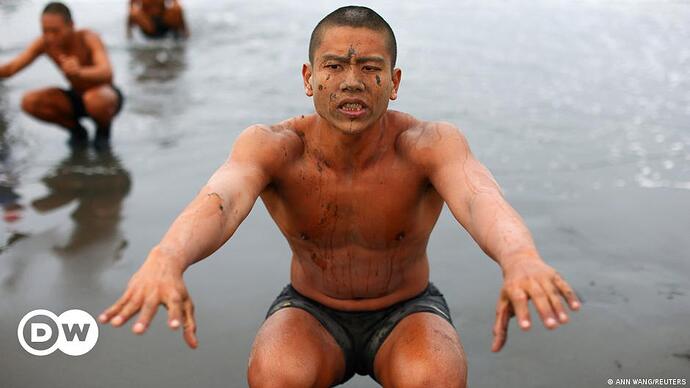 Toughing it out at a boot camp for Taiwan's most elite navy unit | DW |...

Getting accepted into Taiwan's Amphibious Reconnaissance and Patrol unit (ARP) is about as difficult as becoming a US Navy Seal. These photos show hopefuls being put through their paces in their last week of training.

Klaus Fuchs, a German-born British scientist who helped developed the atomic bomb, is arrested in Great Britain for passing top-secret information about the 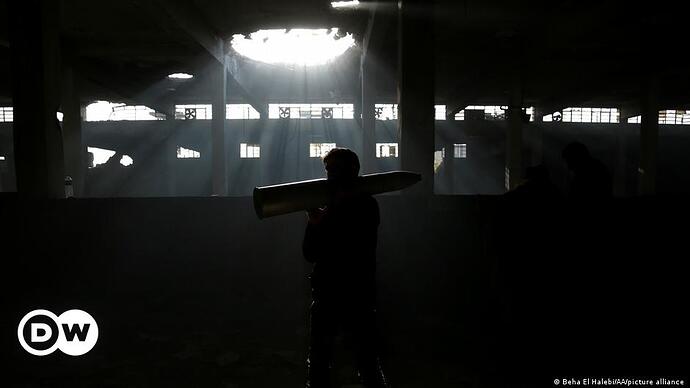 An arms dealer who had started to expose Turkey's clandestine arms trafficking networks was snatched during a Turkish intelligence operation. The whistleblower had claimed kickbacks reached the highest offices in Turkey. 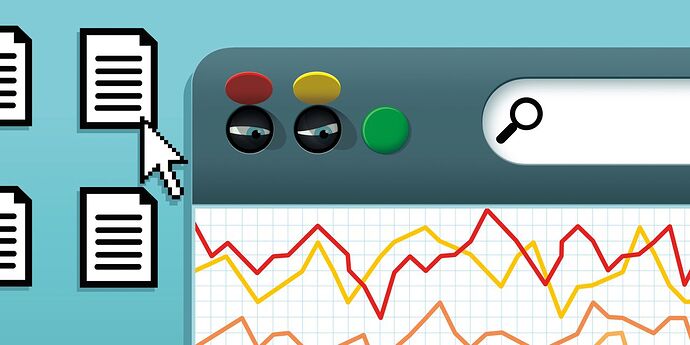 How a Russian Exec Allegedly Hacked Little-Known Firms to Get Tesla, IBM...

The case involves a Russian cybersecurity executive, scores of U.S. stocks, and two firms that handle regulatory filings for thousands of publicly traded companies. Did it all add up to $82 million in ill-gotten gains? 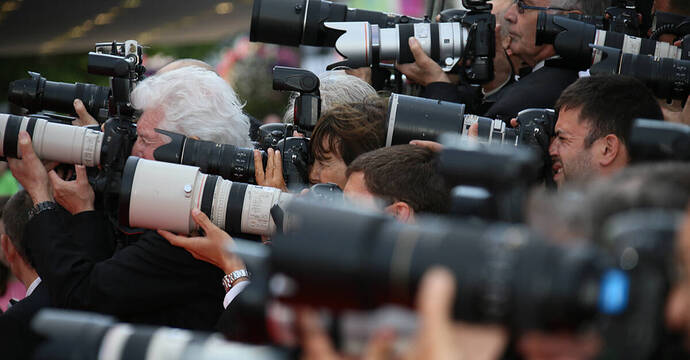 Read all about it – Beijing probably already has

Online work accounts of News Corporation journalists were broken into by snoops seemingly with ties to China, it was claimed today.

Rupert Murdoch’s empire announced the security breach on Friday, describing it as a “persistent cyber-attack,” and saying it had hired Mandiant to figure out what happened. It is believed the intruders were seeking messages, files and other internal information for Beijing’s spymasters.

The intrusion was discovered on January 20, the corporation’s flagship British newspaper The Times reported this afternoon. The cyber-attack “included the targeting of emails and documents of some employees, including journalists,” wrote defense editor Larisa Brown.

Let’s hope they release them surreptitiously. 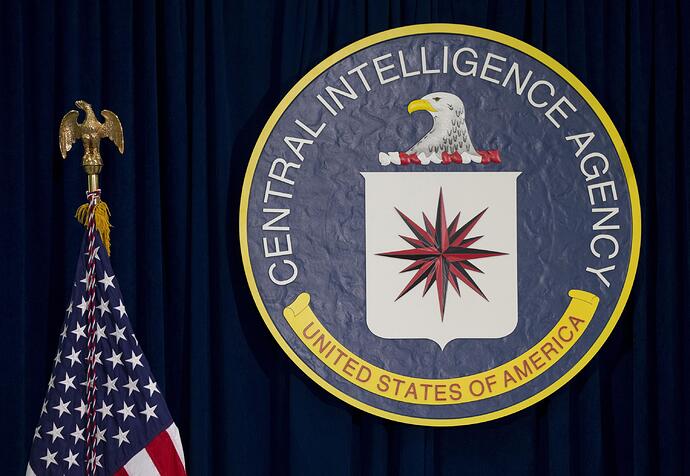 WASHINGTON (AP) — The CIA has a secret, undisclosed data repository that includes information collected about Americans, two Democrats on the Senate Intelligence Committee said. While neither the agency nor lawmakers would disclose specifics about... 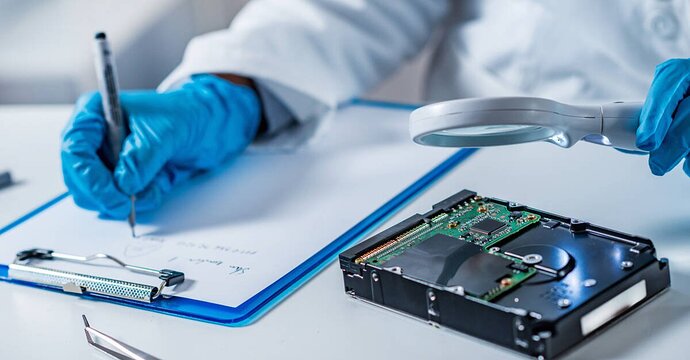 A whole different kettle of phish

For the past decade, unidentified miscreants have been planting incriminating evidence on the devices of human-rights advocates, lawyers, and academics in India seemingly to get them arrested. 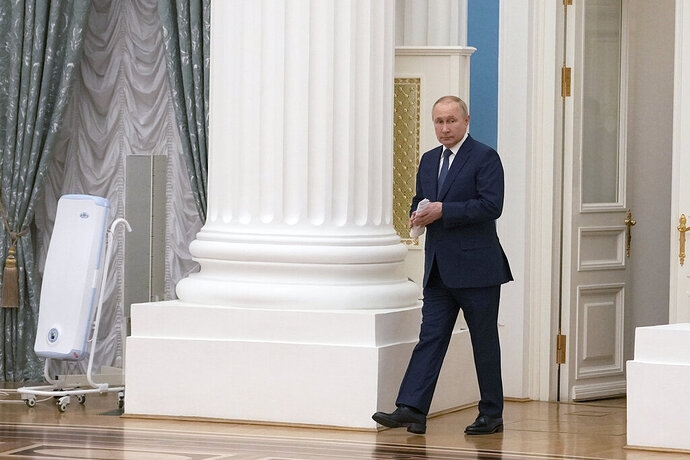 U.S. Battles Putin by Disclosing His Next Possible Moves

Declassified information is part of a campaign to complicate what officials say are Russia’s plans to invade Ukraine. 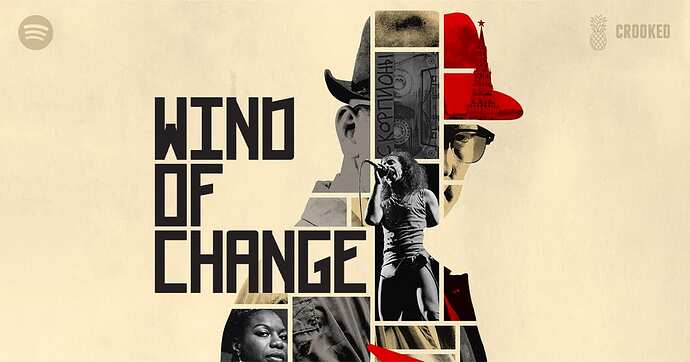 It’s 1990. The Berlin Wall has just come down. The Soviet Union is on the verge of collapse. A heavy metal band from West Germany, the Scorpions, releases a power ballad, “Wind of Change.” The song becomes the soundtrack to the peaceful revolution sweeping Europe — and one of the biggest rock singles ever. According to some fans, it’s the song that ended the Cold War.

This is Patrick’s journey to find the truth. Among former operatives and leather-clad rockers, from Moscow to Kiev to a GI Joe convention in Ohio, it’s a story about spies doing the unthinkable, about propaganda hidden in pop music, and a maze of government secrets. “Wind of Change.” An offbeat eight part investigation 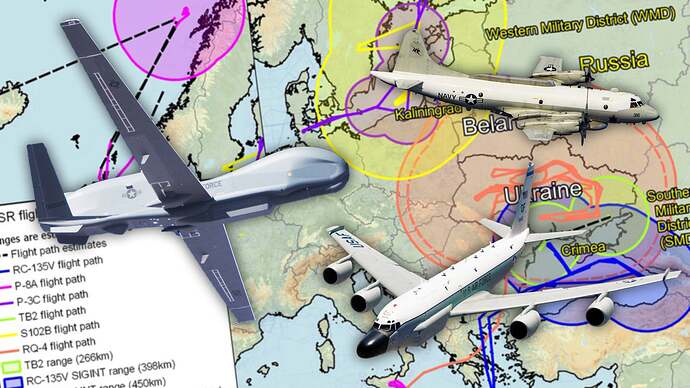 Meet the fleet of intel-gathering planes that has been aloft over the Black Sea and Ukraine to keep tabs on Russian forces.

commentator Gwynn Dyer, who usually knows what he’s talking about.

Unfortunately, I can’t recant. Even the massed choirs of all sixteen US intelligence agencies (I’m not making that up), singing the Hallelujah Chorus and imploring me to believe, cannot persuade me that the Russians are coming.
…
The German invasion of Poland in 1939 was the start of World War 2.0, and Poland then was a pretty good match for Ukraine now: about the same population, although only half the size of Ukraine. The two countries even share a long border. So how many troops did the Germans need to invade Poland on 1 September 1939?
Oh. One and a half million. And although the Germans had better machines and really good generals… 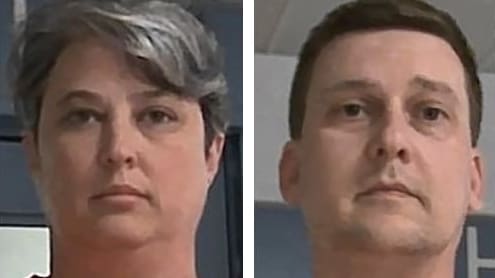 Jonathan Toebbe faces a prison sentence of up to 17 and a half years under the terms of his plea agreement. 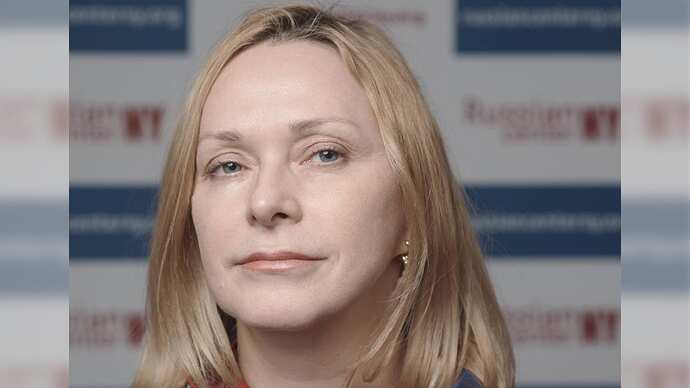 Elena Branson, who led a years-long campaign to “shape US policy in favor of Russian objectives,” remains at large. 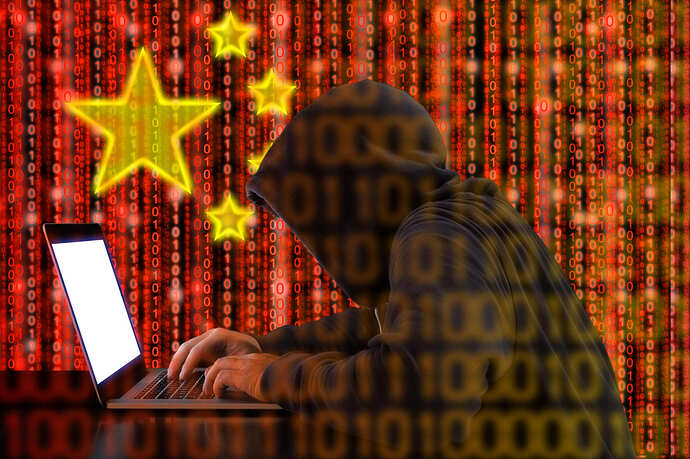