Spokesman for elite Davos gathering say Elon Musk was not invited, after he claims to have turned them down

Originally published at: Spokesman for elite Davos gathering say Elon Musk was not invited, after he claims to have turned them down | Boing Boing

Elon Musk recently tweeted that he declined an invitation to the annual Davos meeting of business executives, leaders and celebrities because it “souned boring af lol”

This is the kind of easy-score and ersatz anti-elitist position that Musk is stuck with now that he’s trashed his own reputation as an avatar of a global capitalist techno-utopia. The only part of the public that he thinks will still support him are right-wing populists of various stripes, so he’s pandering to them.

The reality, of course, is that he’s as much of an ultra-wealthy neoliberal aspiring technocrat as any other “Davos Man”. He’s just not as useful to them as a front man as he used to be.

Spokesman for arsehole convention says Tesla arsehole was not invited, after he claims to have turned them down

Elon is too busy hosting a yard sale to raise money before his first big interest payment for that Twitter loan comes due at the end of the month. 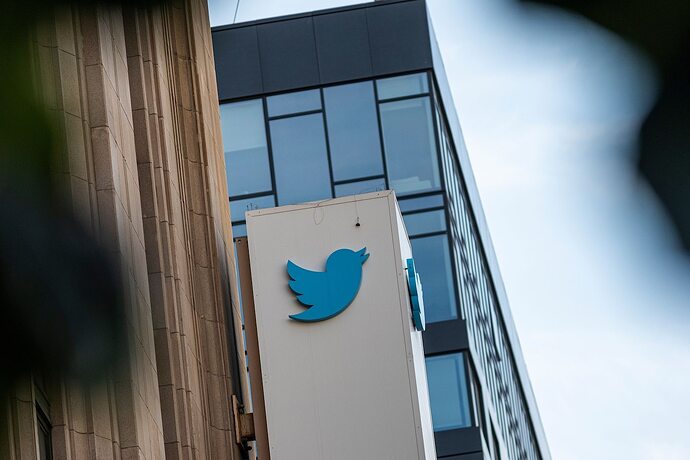 The social media giant, which Elon Musk bought for $44 billion, is taking a novel approach to raising funds by auctioning items from its San Francisco headquarters.

That Musk would even say that he was invited instead of just remaining silent . . . it’s so . . . Trumpian.

saying the last time the Tesla CEO got an invitation was “not this year and not recently — last time in 2015.”

That really says something. It means either they don’t think he is on their level wealth and power wise - that most of his money is what over priced digital stock is selling at that day. Or his personality clashed so much they didn’t invite him back.

He’s just not as useful to them as a front man as he used to be.

Definitely somewhere on the spectrum from “not useful” to “actively harmful” to technocrat billionaire PR. His unmasking as a self-absorbed, self-aggrandizing and petty child weakens the fiction they’ve all created that they are not useless aristocrats or nouveau riche windfallers, but the drivers of progress that we fuel with out much-needed dollars.

It’s ok, Musk. I won’t be going either. And I have never thrown away billions of dollars on an ego trip or shot people at a rally, so I clearly should be insanely desirable company.

Never a bad time to reread this fantastic piece of journalism:
https://whorulesamerica.ucsc.edu/power/bohemian_grove_spy.html

Yet another way Elno is very much like Trump: “Oh, they invited me, but I turned them down…” Next he’ll be making up awards that people supposedly gave him.

If Elon Musk goes to Bohemian Grove then Alex Jones could restart his career by sneak… Oh snap. Alex has a standing invitation to that event now that he is/was a multimillionaire media celebrity. /s