One of the few things in the world that won’t blend.

You certain that’s not a flatus?

I have seen freshwater sponges in WV. The river was normally shallow and slow moving but with strong seasonal floods and a rocky bottom. The water was pretty clean, but not pristine. The sponges were made a thin layer on river cobble stones.

There are also actual freshwater jellyfish, which are quite small, and someone told me they had seen them in a quarry.

When these sponges are stimulated with damaging sediment, they close their chimneys and inflate themselves to bursting, then abruptly “sneeze” out the irritants… 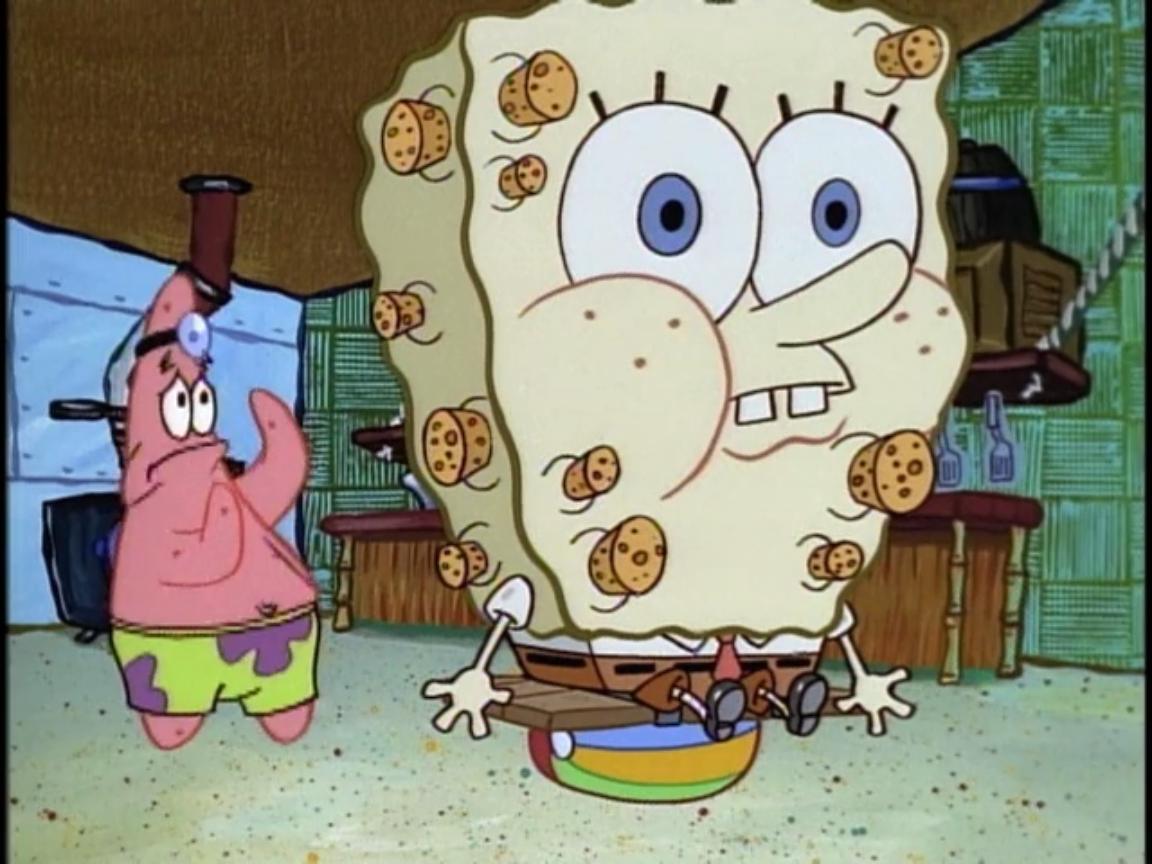 I have seen freshwater sponges in WV

interesting. i didn’t even know freshwater sponges exist at all.