Originally published at: "Spy Superb" is a fun new comic about the best and worst spy in the world | Boing Boing

Vaguely related: I discovered a couple of years back, that Michael Moorcock wrote a series of knockabout spy novels starring a thinly disguised Jerry Cornelius (thanks, internet piracy!).

Not sure if they’re still in print (see above, yarrrrr), but they’re in a similar vein to this.

But even those stories still rely on a certain sense of competency. The spies are genuinely good at what they do, and aren’t, ya know, self-important bureaucrats who spend half their time mopping messes that they made themselves.

I don’t know about that, it does seem like almost all the movies in the Mission: Impossible franchise are based on Tom Cruise having to stop some threat created by a rogue/evil agent or administrator from his own organization. Ditto Jason Bourne and at least half a dozen of the Bond movies.

Your tax dollars at work!

There are certainly Hollywood-ized versions of "Dumb person gets recruited to be a spy, hilarity ensues, 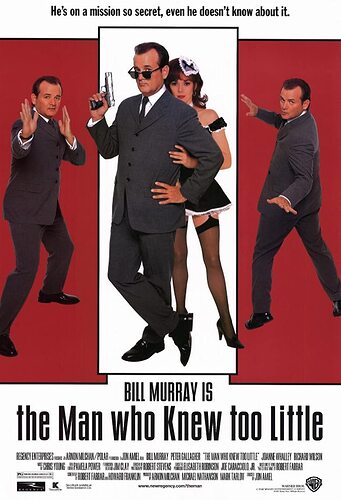 The Man Who Knew Too Little: Directed by Jon Amiel. With Bill Murray, Peter Gallagher, Joanne Whalley, Alfred Molina. Wallace Ritchie is mistaken for a spy and must stop a plot to assassinate international leaders at a banquet. 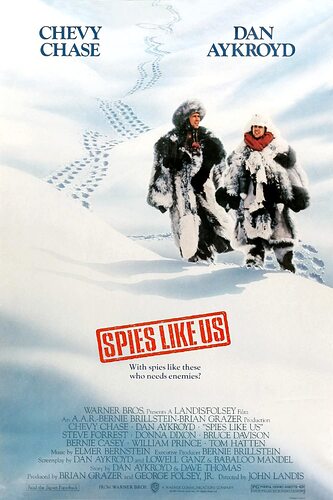 Spies Like Us: Directed by John Landis. With Mark Stewart, Sean Daniel, Bruce Davison, William Prince. Two bumbling government employees think they are U.S. spies, only to discover that they are actually decoys for Nuclear War. 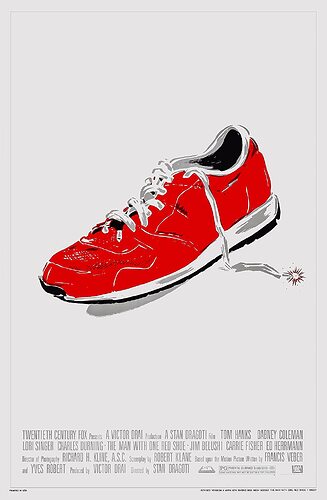 The Man with One Red Shoe: Directed by Stan Dragoti. With Tom Hanks, Dabney Coleman, Lori Singer, Charles Durning. A man picked randomly out of a crowd is made the target of CIA survelliance and pursuit. 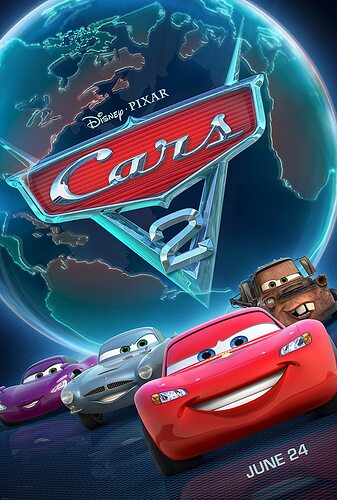 Heck, there are so many of them that one of the movies is named after the trope: 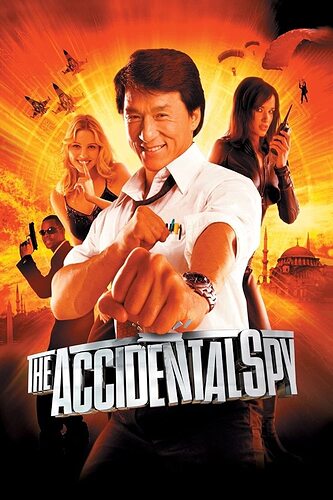 The Accidental Spy: Directed by Teddy Chan. With Jackie Chan, Eric Tsang, Vivian Hsu, Min Kim. At a Hong Kong shopping center, Buck Yuen's (Jackie Chan's) intuition warns him. He saves a robbery's loot and gets on television, ends up in Istanbul via...

Please provide a content warning before bringing up CARS 2